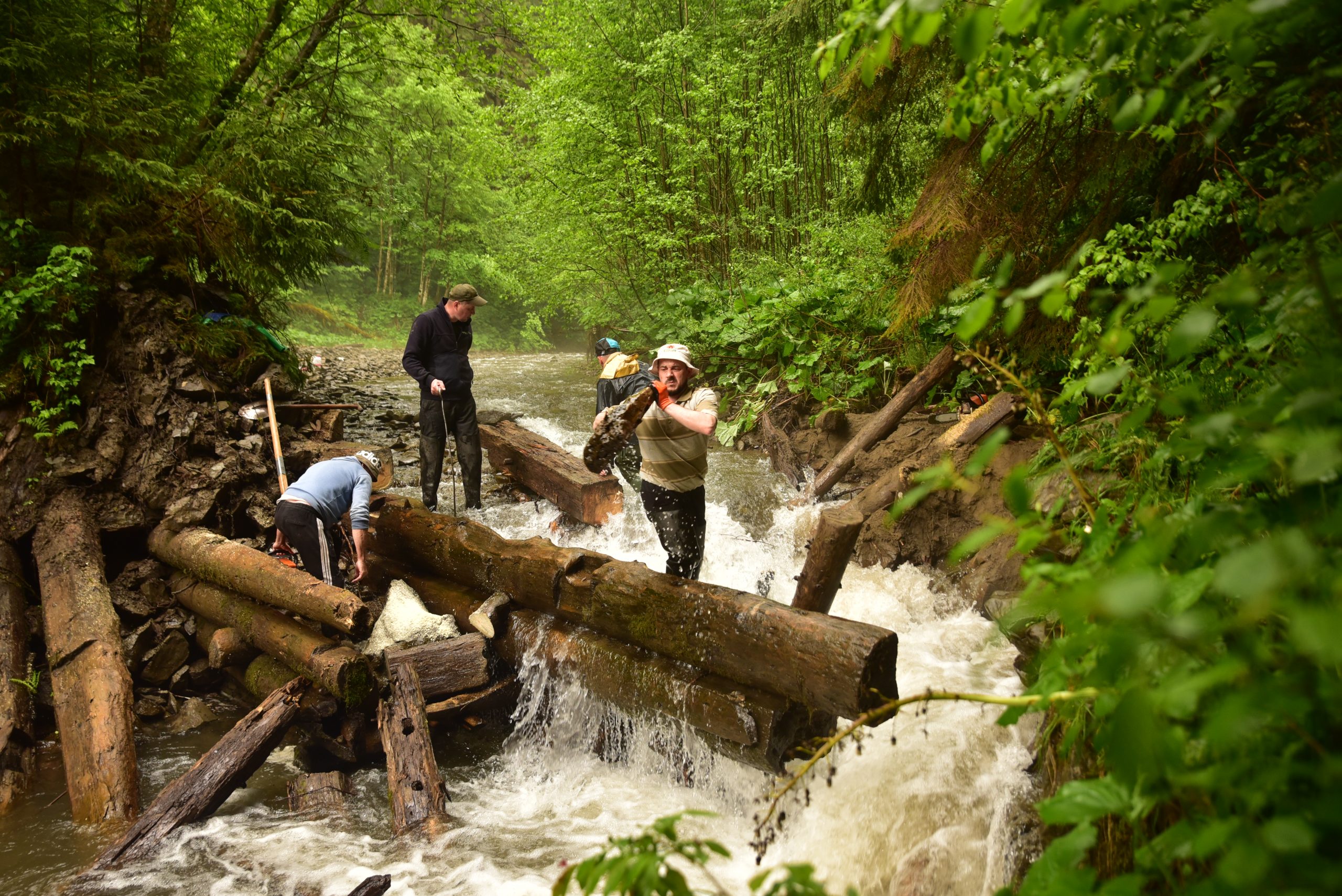 The Shybenyj River flows through the Carpathian Mountains, meandering through dense green forests and steep terrain. A tributary of the Black Cheremosh River, the Shybenyj is a key spawning area for migratory fish such as brook trout and Danube Salmon. The Mjedvjezhiek and Gropynets weirs were built on the Shybenyj River near the turn of the 20th century in order to float timber. The barriers were out of use for approximately 50 years, and stood 12km apart from one another.

In June 2021, WWF-Ukraine initiated the removal of the Mjedvjezhiek and Gropynets dams with support and funding from WWF-Netherlands. In order to proceed with the removals, the team needed to obtain a letter of support from the Ministry of Ecology & Natural Resources of Ukraine, as well as permissions from Verkhovynska regional state administration, Verkhovynske Forestry, and Zelenska Village Council, which were responsible for maintaining the dams. 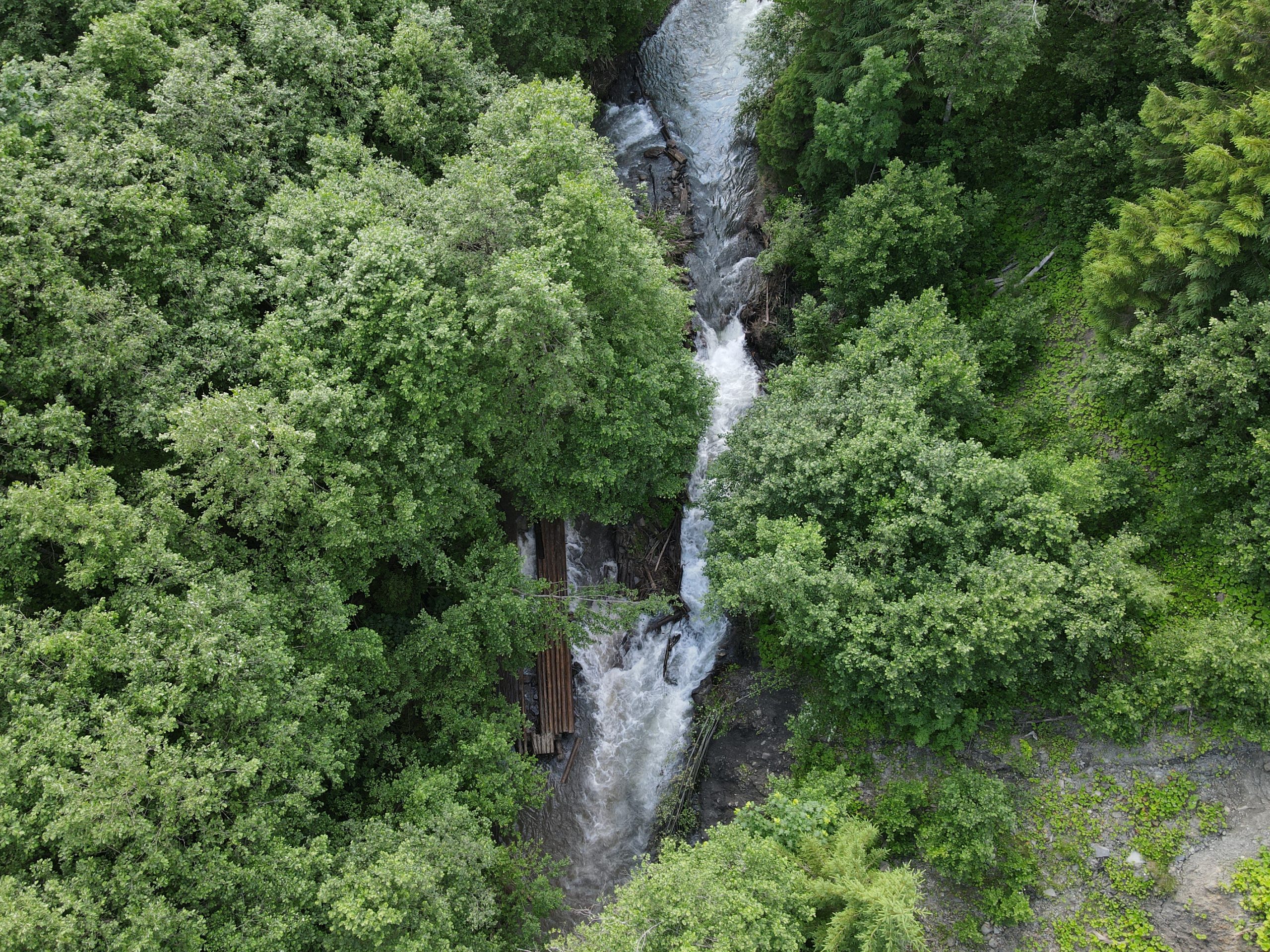 After the removal of these two dams, together with the three dams removed last year, WWF-Ukraine and partners have connected a total of 400 km of river. As all the dams are located rather high in the mountains and are not in a densely populated rural area, the change is not immediately visible to locals. However, the brook trout and Danube salmon will greatly benefit from these removals, as they will be able to migrate upstream to their spawning areas. Once the fish return, so will other animals!

WWF-Ukraine, along with WWF-Netherlands are working on collecting funds through crowdfunding for the removal of the Bayurivka Splash Dam. Located in Verkhovynsky National Park on the Ukrainian-Romanian border, this dam has been out of use for decades. Removing it would allow brook trout and endangered Danube salmon to migrate upstream to their spawning areas. You can help the Carpathian rivers flow freely again by donating to and sharing the crowdfunding campaign here!