The first step towards a free-flowing River Hiitolanjoki, the largest river restoration project in Finland

River Hiitolanjoki is located in Rautjärvi, South Karelia in southeast Finland, runs to Russian Lake Ladoga and is of high ecological importance, since it inhabits Finland’s last remaining stock of original and fully natural landlocked salmon (Video 1). For over a century, the Finnish section of the river has been fragmented by three hydropower dams, the Kangaskoski, the Ritakoski and the Lahnasenkoski (Figure 1; Video 2).

Kangaskoski Dam (Figure 2) was the lowermost barrier on the Finnish side of River Hiitolanjoki (latitude: 61.41199014, longitude: 29.40193423), located ~1 km from the Russian border (Figure 1). It was designed by Hugo Eklund, built by Suomen Rakennus Oy, and started to operate in 1925. The average annual electricity generation of Kangaskoski hydropower plant (Figure 3) was 3300 MWh and its production ended in July 2021. 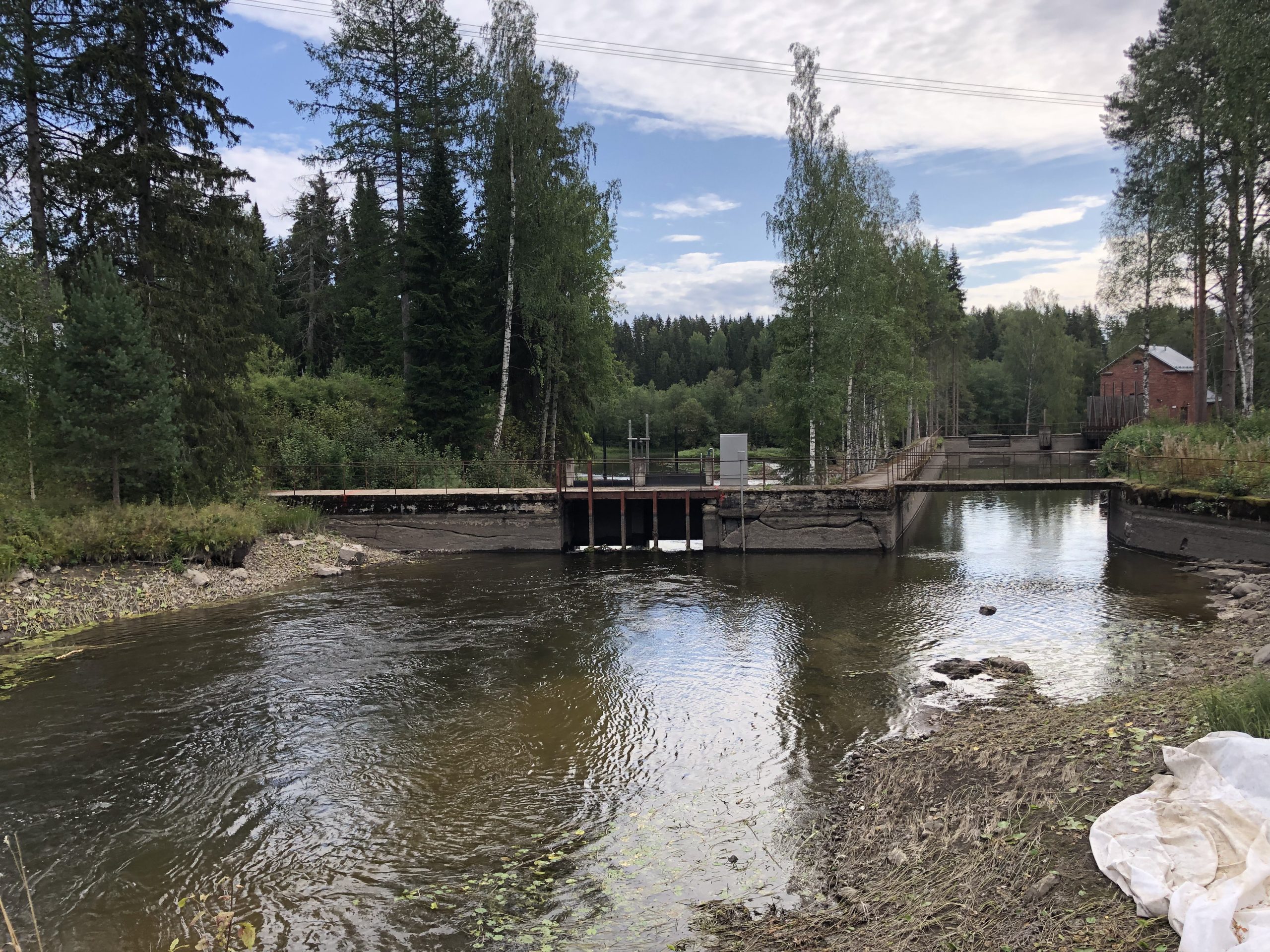 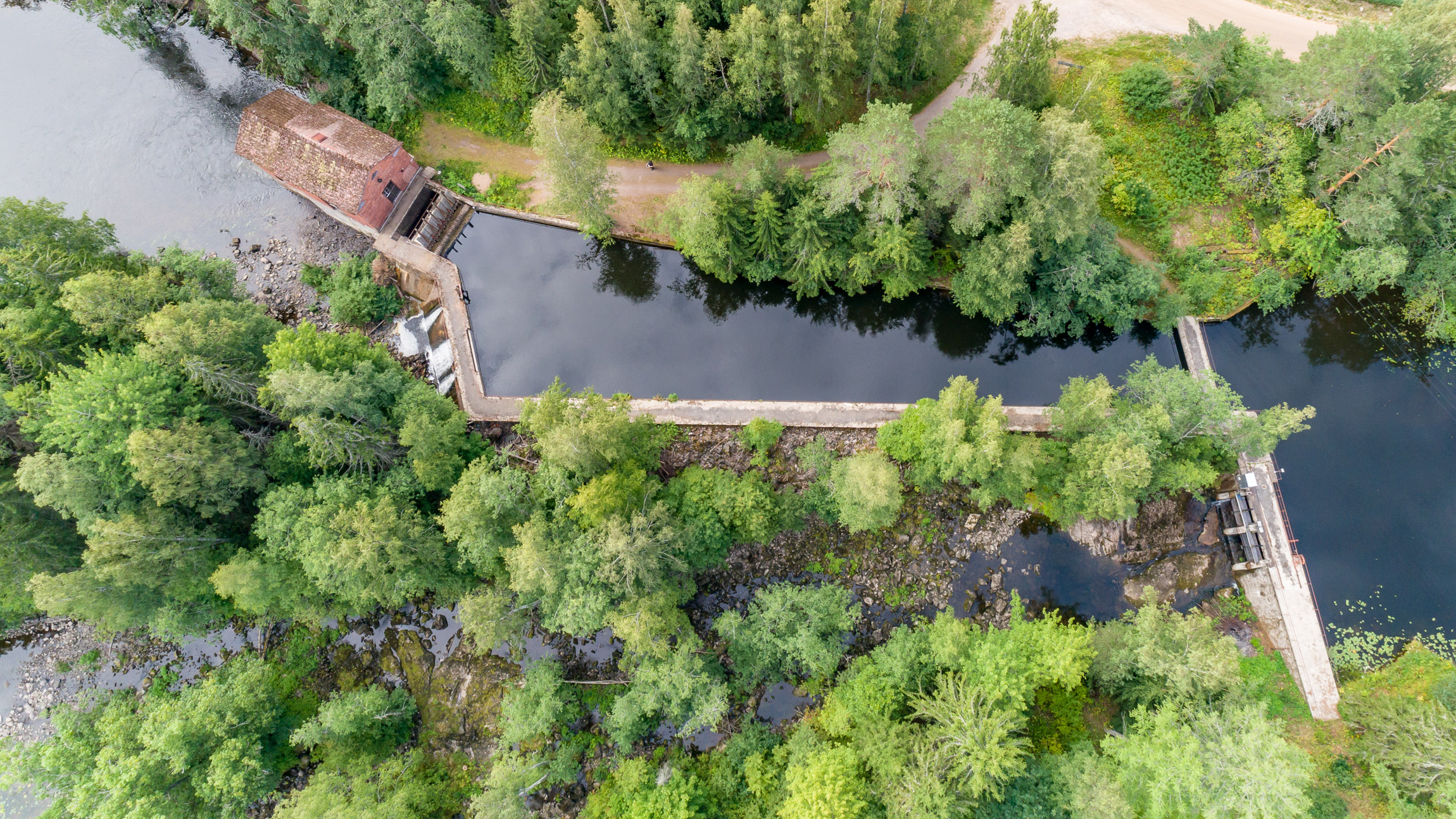 “The South Karelian Recreation Area Foundation has developed the Hiitolanjoki River hiking environment since 2004. The diverse natural environment has annually attracted thousands of visitors. The freeing of the rapids will increase the value and attraction of the Hiitolanjoki River recreational areas to a new level. There is no other similar area of free rapids in Southern Finland” said Hanna Ollikainen, CEO of South Karelian Foundation for Recreation Areas 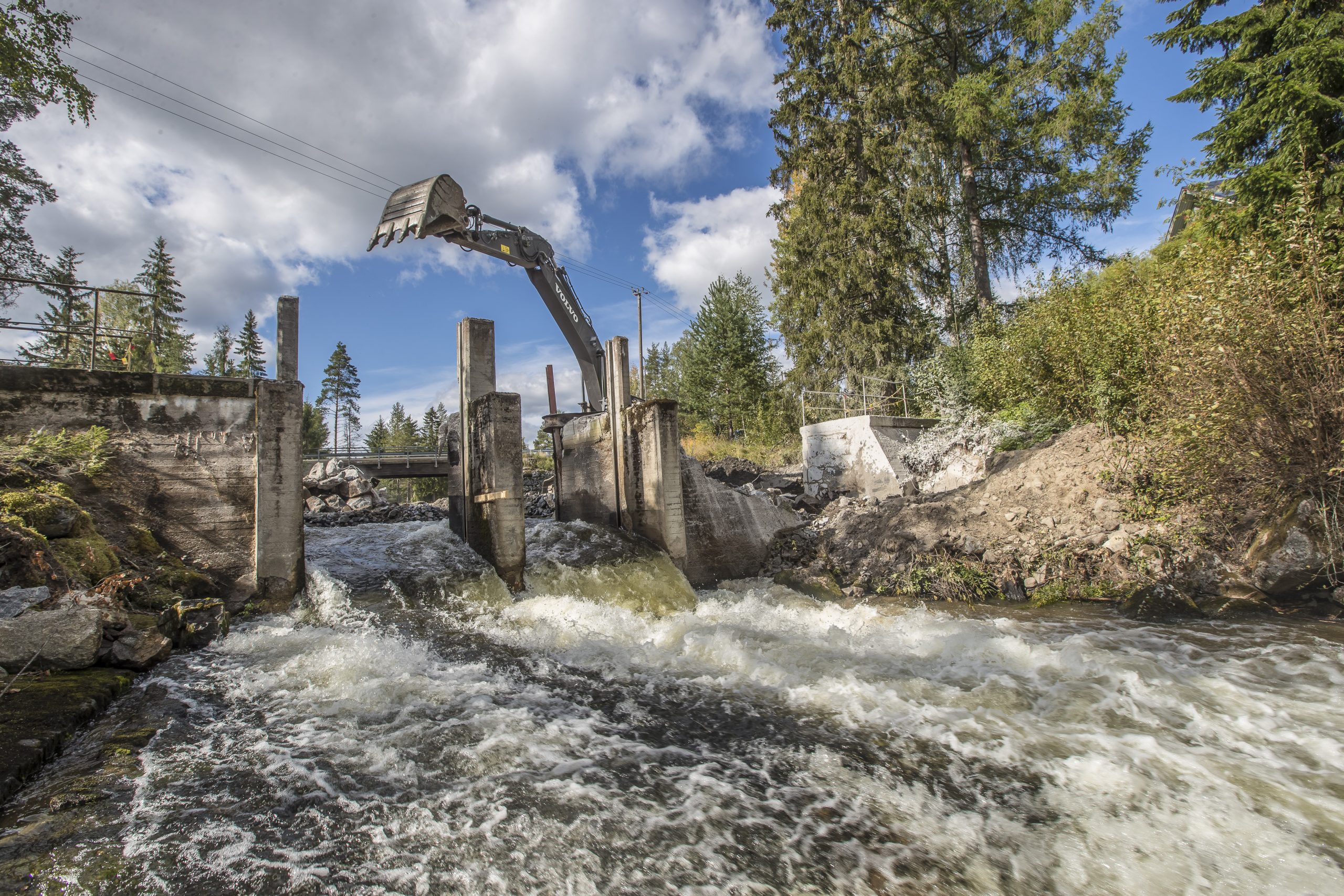 Figure 4. The Kangaskoski Dam during the removal operations (photo by Mikko Nikkinen) 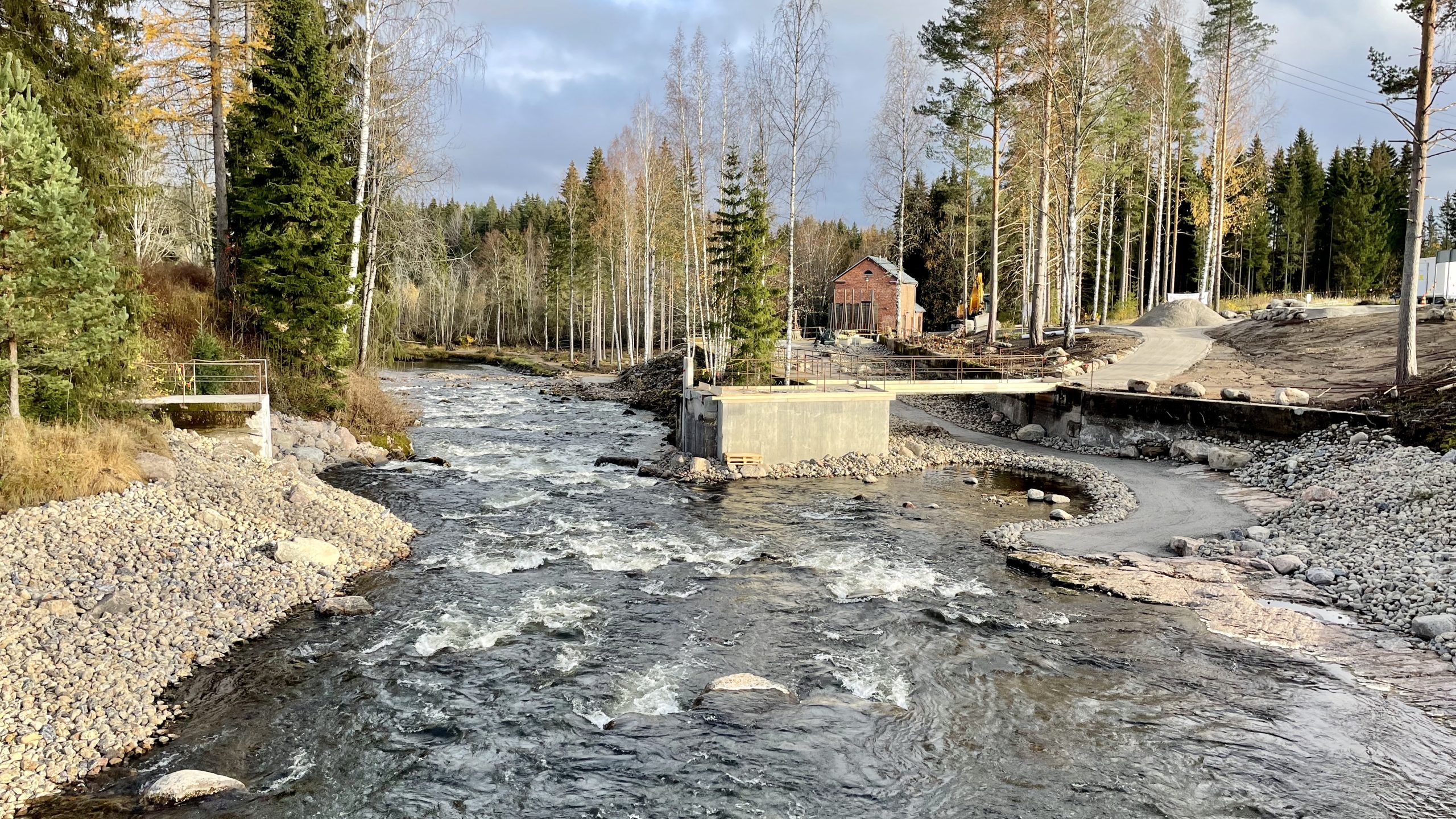 Figure 5. The removal site after the demolition of Kangaskoski Dam (photo by Hanna Ollikainen)

In 2017, The South Karelia Foundation for Recreation Area Foundation purchased the Lahnasenkoski power plant property from Vantaan Energia Oy, and in 2019, the rapids at Kangaskoski and Ritakoski. The project planning started in 2019 and the restoration of flow areas below Kangaskoski power plant was executed the same year. During the following year, the restoration planning continued along with the licensing processes. In September of 2021, the Kangaskoski Dam was demolished (Figures 4, 5), and the previously dammed rapids were restored (Figure 6; Video 3). 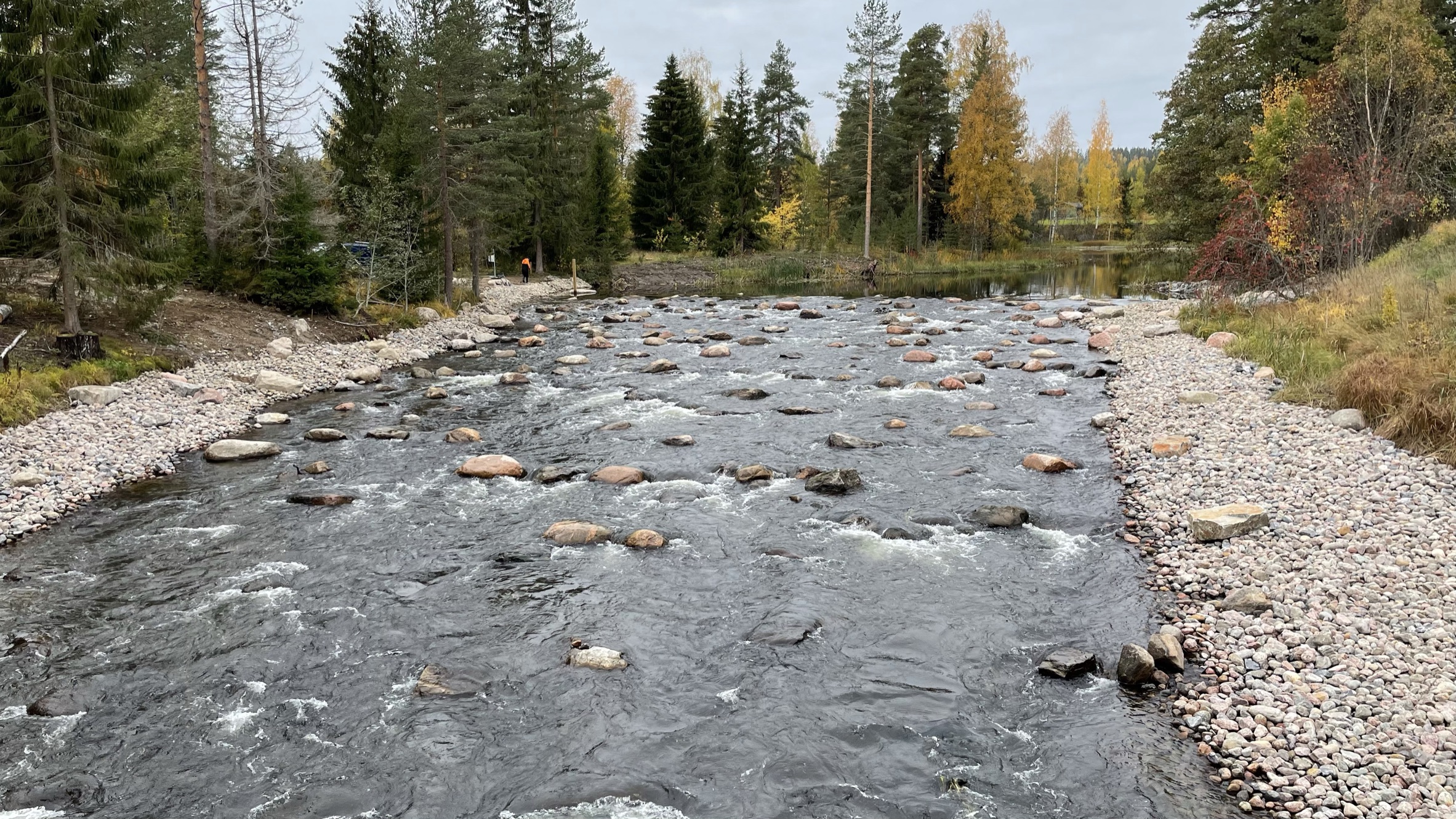 Figure 6. The previously dammed rapids after the demolition of Kangaskoski Dam and the restoration work (photo by Hanna Ollikainen)

“There has been an enormous amount of work over a long period of time to liberate the river, and now is the time to celebrate“ said Hanna Ollikainen, CEO of South Karelian Foundation for Recreation Areas

Video 3. The previously dammed rapids after the demolition of Kangaskoski Dam and the restoration work (video by Hanna Ollikainen)

Following the request of the Finnish National Board of Antiquities, part of the Kangaskoski Dam was left on site as reminiscence of the area’s industrial history that lasted more than 100 years (Figure 5). In addition, the Kangaskoski power plant was preserved and is protected as a cultural heritage, and it will become a hydropower-themed museum.

The positive impact of the Kangaskoski Dam removal on salmon population is already apparent, since 5 spawning nests were observed in autumn of 2021 in the upper part of the newly restored rapids. Local community, initially suspicious of the dam removal, welcomed the result, and is now in favour of the river restoration project.

The restoration of the landlocked salmon population will enable the development of recreational and touristic activities that will benefit the local economy, since this fish species is the most attractive to fishing enthusiasts in the Finnish inland waters (Figure 7). To achieve these community benefits the easy and safe accessibility to the river were ensured during the design and the implementation phases of the removal and the restoration processes. This project has already attracted numerous visitors and two events were organized on the removal site following the demolition of the dam. Special guests attended the first event, in September 2021, including the Minister of Agriculture and Forestry, Members of the Parliament, mayors, and partners involved in the various phases of the project. At the second event, in November 2021, more than 300 visitors celebrated the demolition of the Kangaskoski Dam.

“While some individuals are still against it or suspect the whole Hiitolanjoki project, most of the local and nearby people are really happy with the progress of the demolition and development of the area. Kangaskoski interests more and more the public and group guides in the area are also being asked lately” said Sini Javanainen, Vitality and Project Developer at The Municipality of Rautjärvi 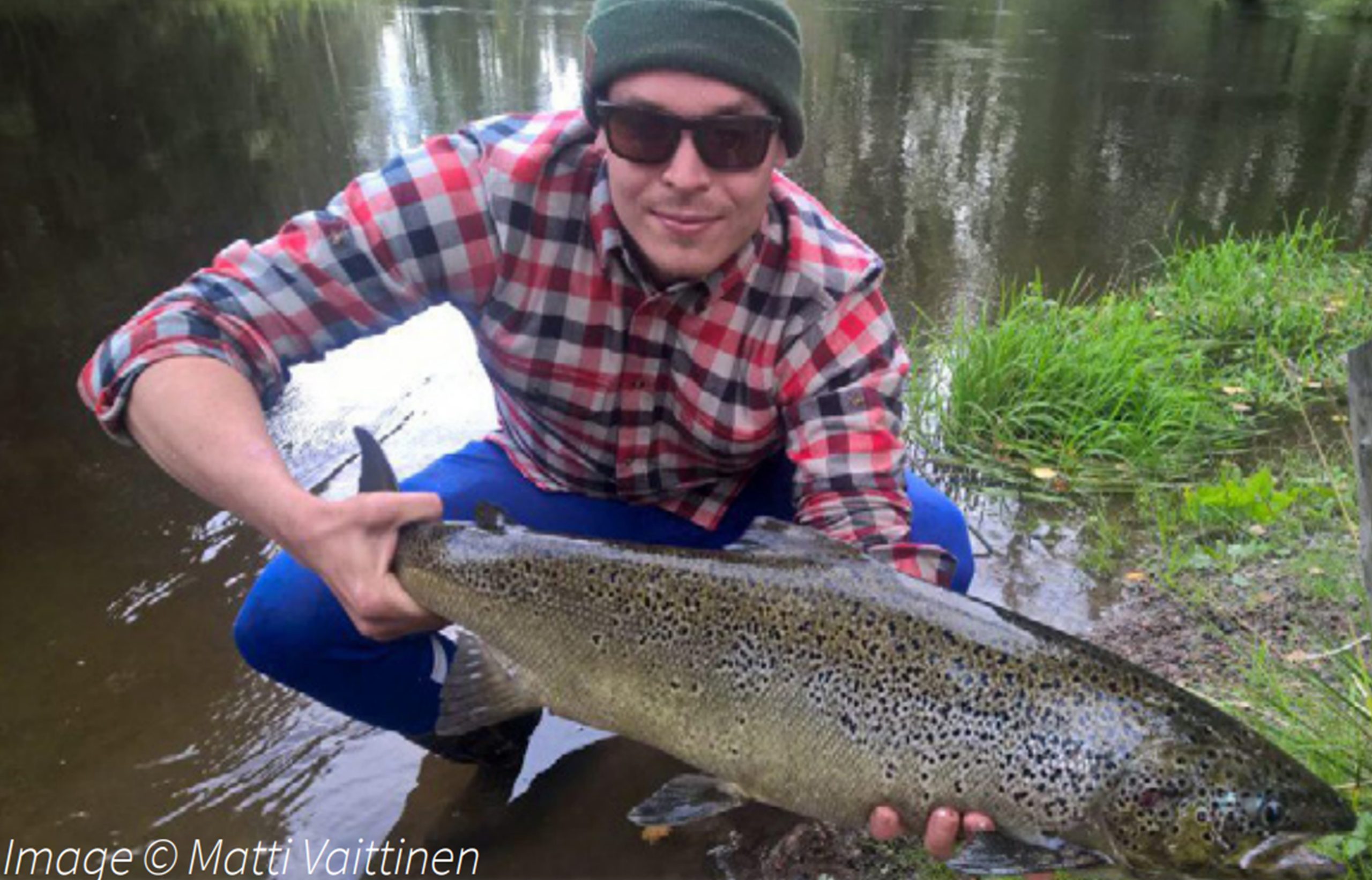 The Kangaskoski dam removal was the winning project of the first Dam Removal Europe Award and South Karelian Foundation for Recreation Areas received a cash prize of €10000 to be reinvested in future dam removal projects. The Dam Removal Europe Award is organized by the World Fish Migration Foundation, the Wetlands International and the World Wide Fund for Nature, and financed by the European Investment Bank.

The removal of Kangaskoski Dam opened only 4 km upstream, but it was only the first step of the multi-year Hiitolanjoki project. The demolitions of the Lahnasenkoski Dam and the Ritakoski Dam will be executed in 2022 and in 2023, respectively. After the completion of this project, its longitudinal connectivity will be fully restored and Hiitolanjoki will be once again a completely free-flowing river. The ecological benefits of the Hiitolanjoki project in terms of salmon and trout numbers in the Finnish section of the river are very promising, since 5000 – 11000 migratory young fish are estimated to migrate upstream the river per year once its longitudinal connectivity is fully restored. Once its free-flowing condition is re-established, River Hiitolanjoki will become the most important habitat of endangered landlocked salmon in Finland.

“Migratory fish require running water habitats such as rivers or streams, for their reproduction. As juveniles they begin their migration to the sea or lakes to grow and eventually return to their place of birth to reproduce. Finnish migratory fish are endangered, and the reason for their plight is simple: man-made dams, culverts, and other obstacles block the fish’s routes to their breeding grounds. The good news is that fish populations can be restored relatively quickly through measures such as dam removal. Hiitolanjoki is an excellent example of this important work, and we are very proud to have a brand-new salmon river in Finland“ said Dr. Sampsa Vilhunen, Director of Marine and Freshwater Environments for WWF Finland 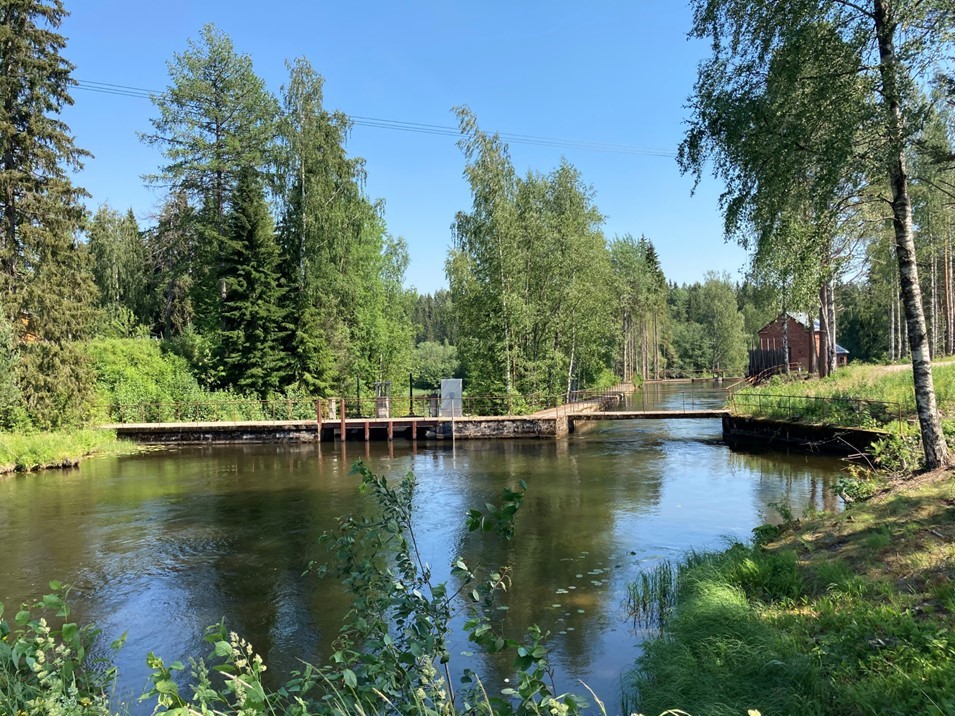 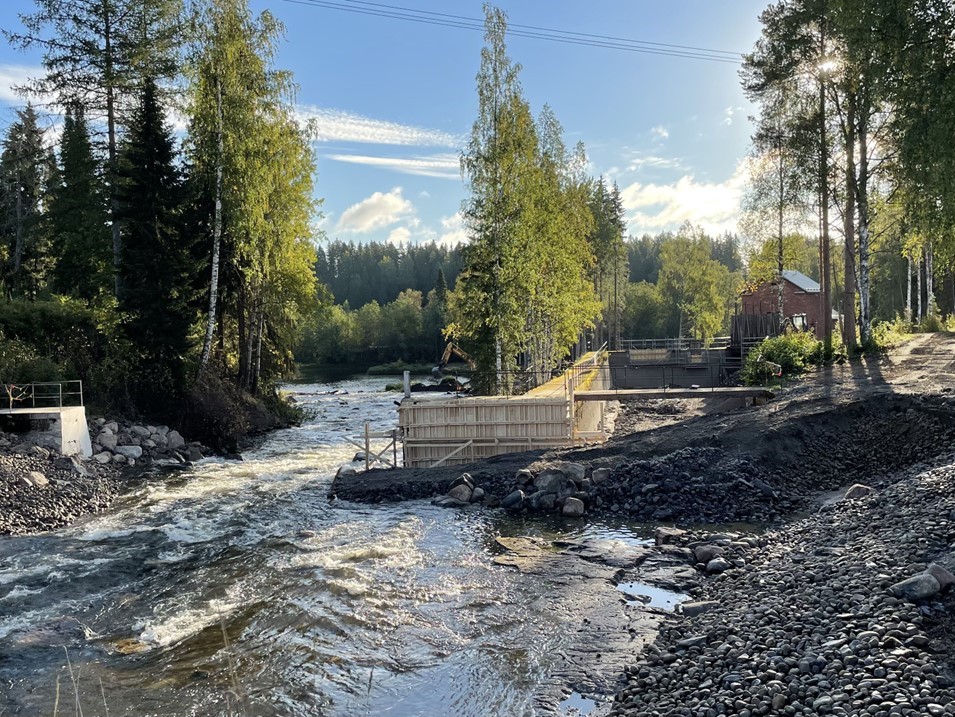 The removal site at River Hiitolanjoki: (left) before and (right) after the removal operations of Kangaskoski Dam (photos by Hanna Ollikainen)