Over the last three years, DRE partner, WWF Finland, together with several partners have opened 600 kilometres of river through the removal of 27 barriers. Some of the removals opened smaller lengths of river but were crucial spawning areas that migratory fish could not previously access. The longest opening from a single removal freed 126 kilometres of river. Thus, facilitating excellent habitat for endangered migratory fish to spawn and grow.

“We’re really happy with what we’ve accomplished, but this is just the beginning. There are tens of thousands of different obstacles in Finland’s rivers and streams, behind which tens of thousands of kilometres of potential fish habitats remain. So our work continues, ”says Elina Erkkilä, WWF’s leading freshwater expert.

Through their dam removal efforts, they have seen immediate positive impacts to the freed rivers; including, the immediate passage of trout upstream, the revival of isolated populations, and an upgrade in the official ecological classification of the water body to excellent with the removal of all barriers.

Now, WWF is working together with a forestry company Metsä Board and Pohjois-Savo regional Centre for Economic Development, Transport and the Environment to start the opening of two dams in Mämmenkoski rapids in Äänekoski. The fieldwork will be carried out together with local fishery community. Removal works at Mämmenkoski rapids, located in Äänekoski in central Finland, began in early May and will take a month to complete.

For the coming years, WWF Finland has already mapped fifty next dam sites to work with, which, if opened to fish, would free up hundreds more, at best thousands of kilometres, more free-range areas. “The work is long-term and not everything is taken care of in one field season. We have only one goal: the work will continue until there are no more unnecessary dams in our waterways, ”says Erkkilä. 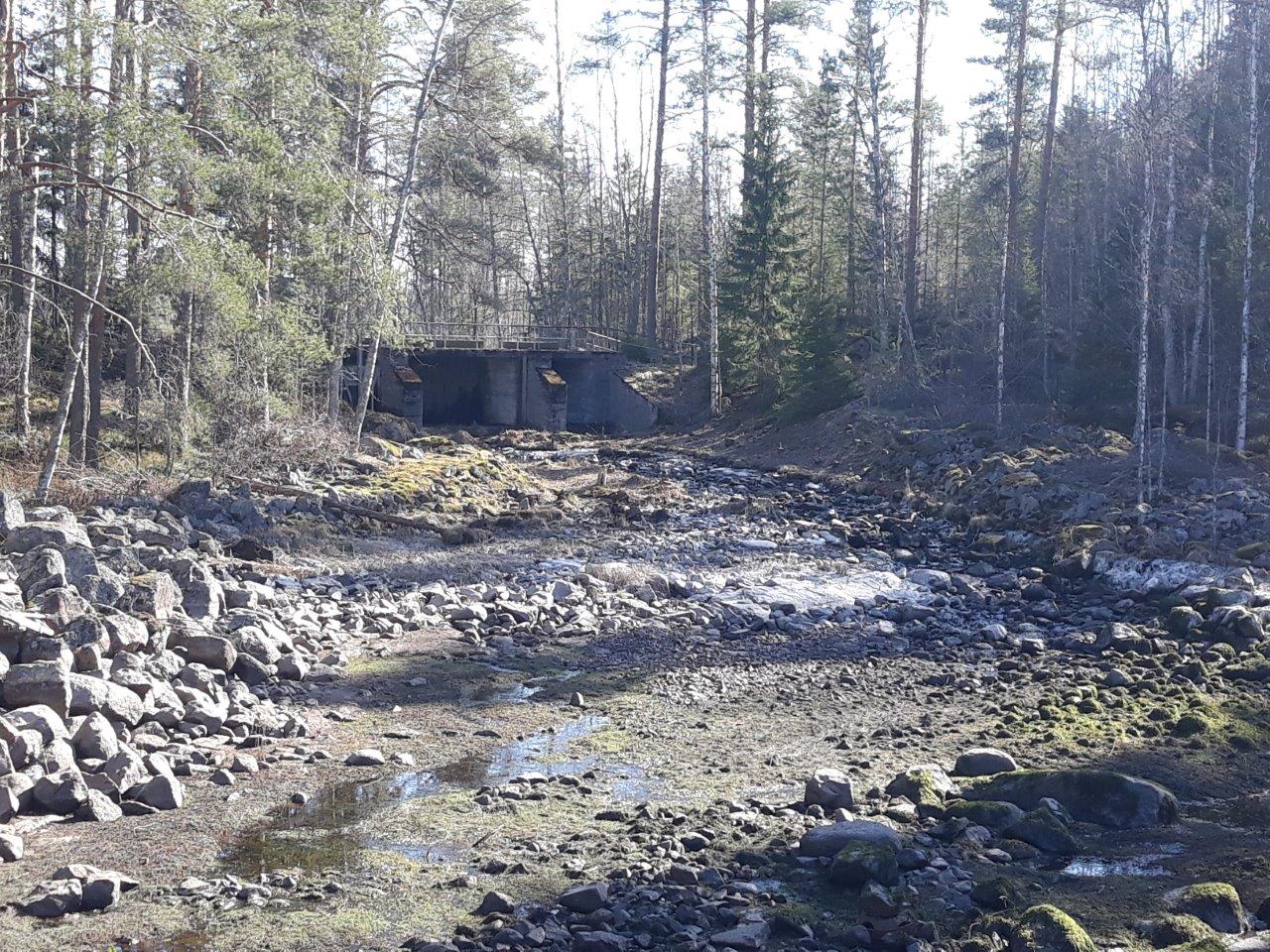 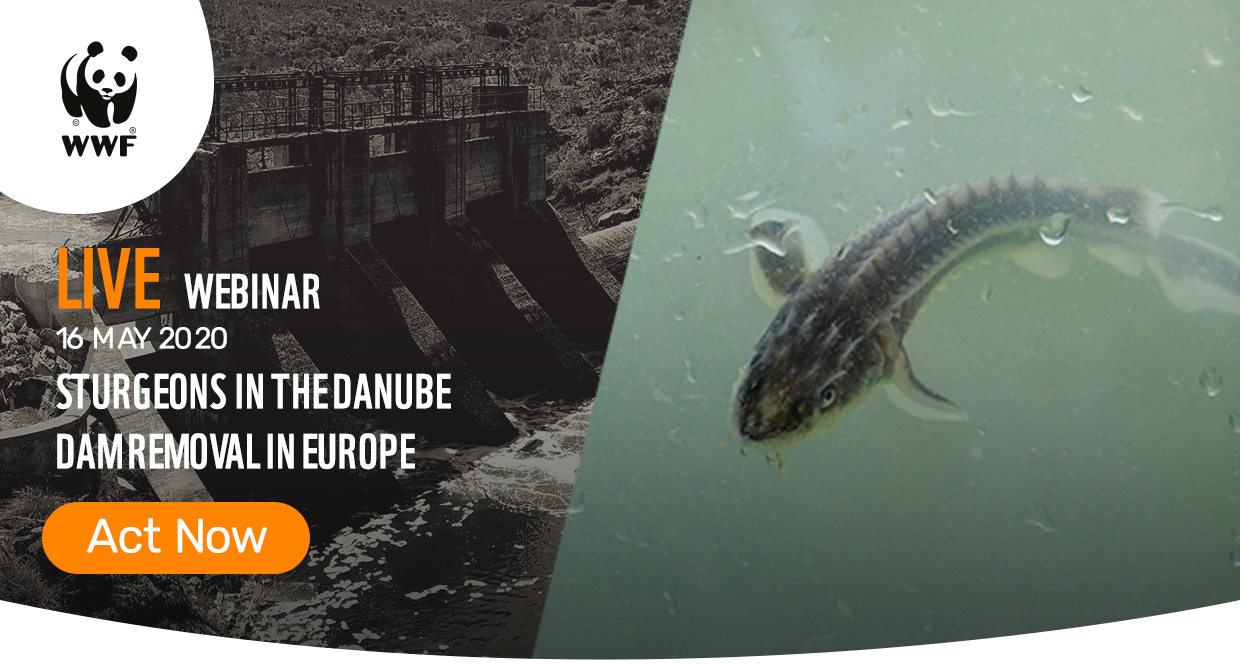