Recently, WWF CYMRU and the environmental consultancy, Ecosulis, produced the report, Wales’s Nature Crisis: Recommendations for an immediate emergency response. Within the report, they advocated to the Welsh government that barrier removal will improve river resiliency and promote biodiversity.

One of their policy recommendations is to “remove all problematic grey infrastructure installations in Welsh river systems.” This includes the opportunity for the Welsh government to partner with The Natural Resources Wales (NRW) to develop a national inventory and classification of problematic river barriers and a fund to support their removal.

There is ample research indicating barrier removal as a great strategy to connect rivers and restore their healthy functioning and ability to support wildlife. As news develops further, we hope to give you updates about how the Welsh government will respond to their ecological emergency declaration and if they move forward with freeing their rivers! In the meantime, WWF will work with the Welsh government and partners to develop and implement initiatives that fall under the aforementioned frames.

We are excited and hopeful for what the future of Welsh nature as the stakeholders aim to take steps in the natural direction and make dam removal a mainstream option. 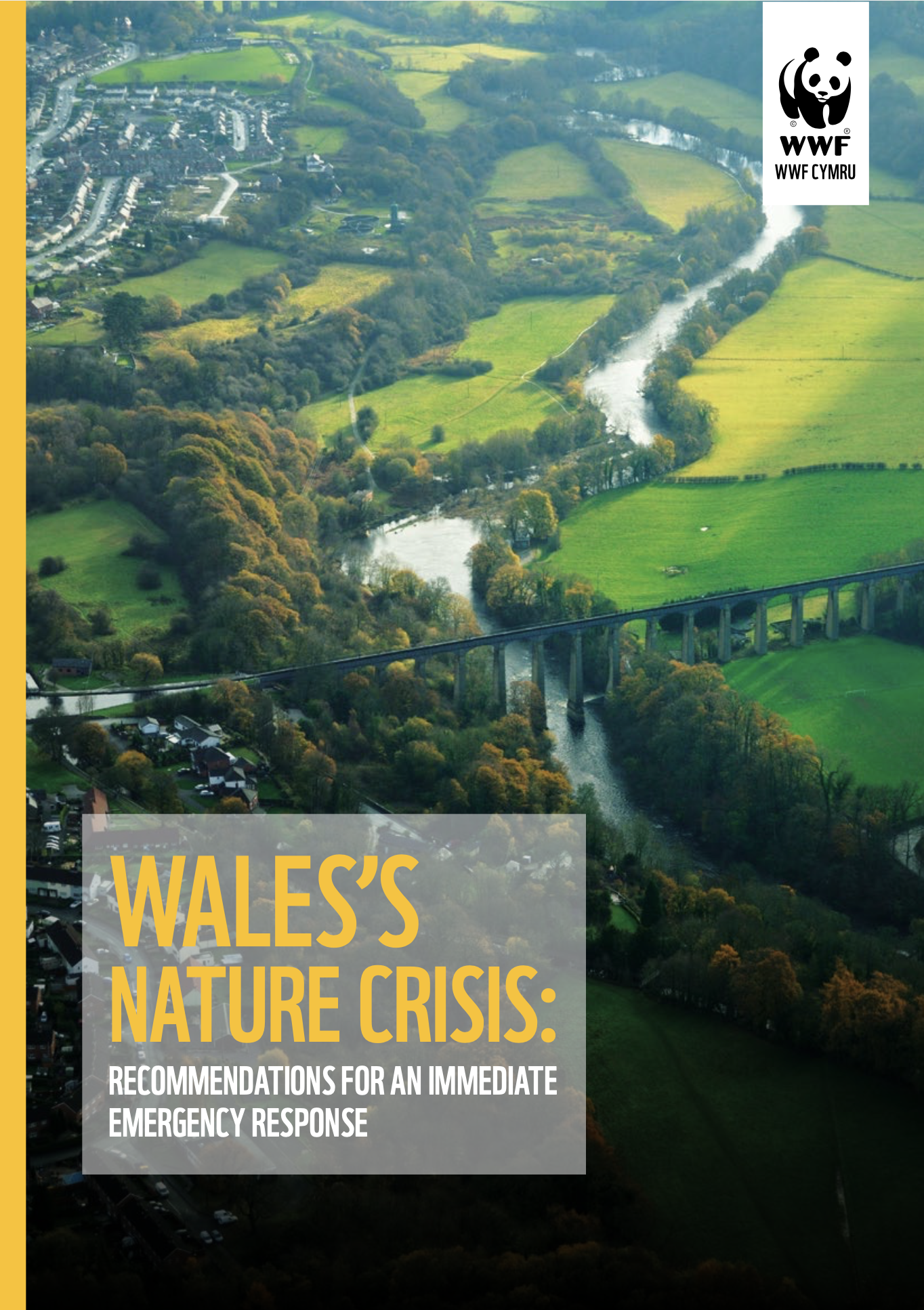