What’s so special about dam removals?

‘This is the tallest tree in France’.

I was standing in front of an old mansion, which served as a bed & breakfast close to a meeting venue in France. It was a huge sequoia tree, planted there in the ages of Napoleon. The owner said it was fifty meters high and I nodded in enthusiasm. However, it was not the tree that triggered me the most, it was the small hydropower installation at the back of his house. Built in the early 50’s, a small tributary of the Alliers river was dammed to generate electricity for a textile factory. But the factory is now in a state of ruin and the hydropower installation is covered by rust and spiderwebs. The owner looked at me with a sense of pride, telling me that he stopped using the hydropower installation two years ago. “The machine was too old, it would take too much money to restore it and we should let the fish pass this spot.” I’m not sure if he told the latter because I had told him about my work on fish migration, but it was certainly interesting to learn that he now planned to get his electricity from solar panels. I was excited! We know that there are at least 30.000 of such barriers impeding fish passage, so if all owners start to think like him, we are on the right track! 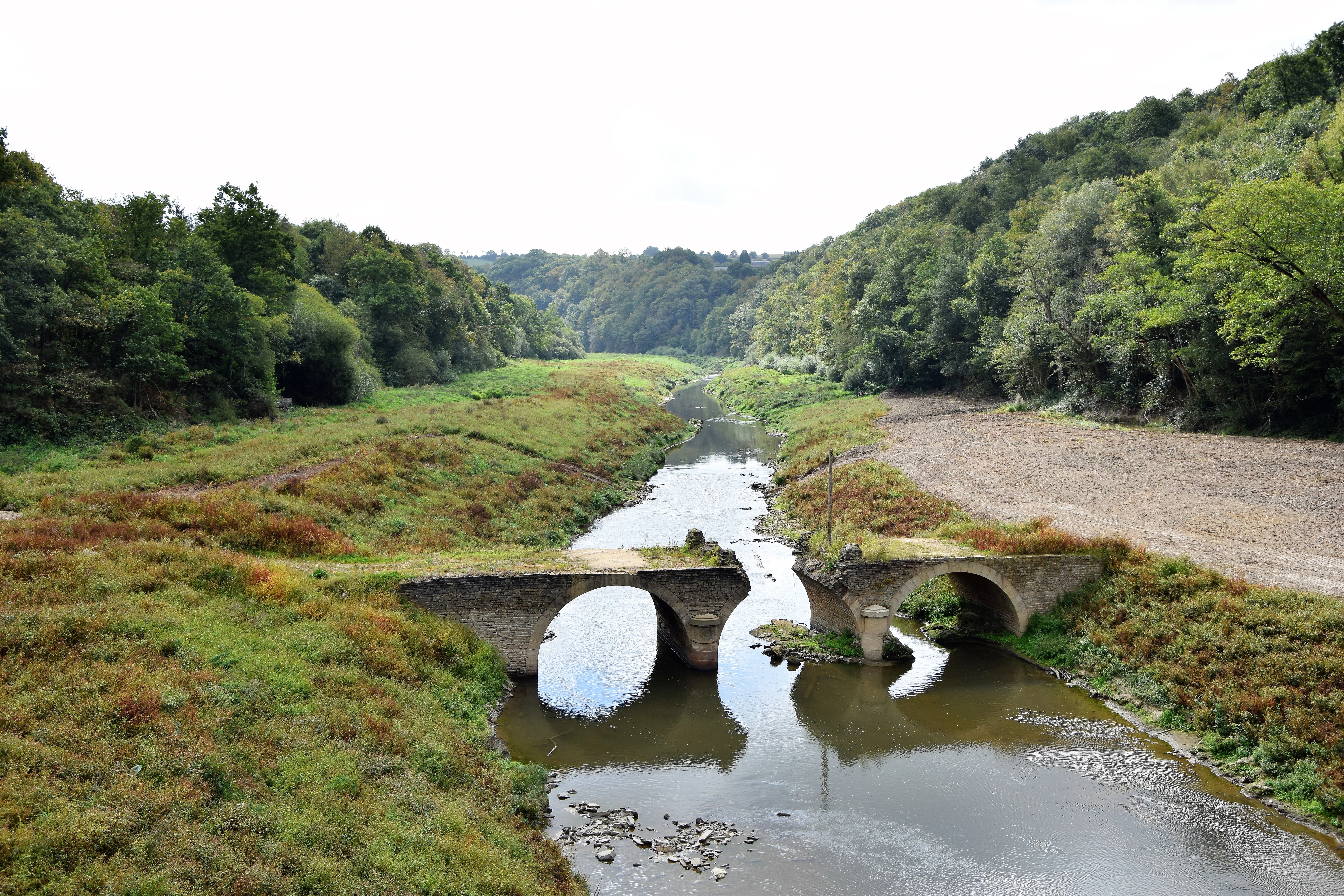 What is it about reconnecting rivers that makes me so exited? Recently I walked along a riverbank which was submerged for the last one hundred years. There were a few bleached wooden branches standing up, as silent witnesses of the fact there had been eight meters of water above them for such a long time. The branches were surrounded by pioneer vegetation, which grew within just a couple of months—apparently the seeds waited for decades and wasted no time flourishing. The whole area breathed a dramatic sense of change. The dam, coincidently also in France, is to be removed soon and no one knows exactly what the landscape will look like in the years to come. Yet somehow the new, developing landscape gives me a sense of freedom causing a boost of energy, inspiration and hope.

But it is more than that. I also felt the sadness, recognizing the loss of what used to be there. There were boats lying on the slope, still attached to a rope, clearly ready to be overtaken by the elements and new vegetation. From discussions, I learned that many of the local people mourned the loss of their lake, their fishing ground for carp and places of memory that mattered to them. Others were happy because of the possible return of species like salmon or because the old roman bridge that came to the surface again.

Perhaps it is that. The combination of change, drama and hope which makes me feel so thrilled about developing and restoring swimways of migratory fish. For me this is big! It’s not only about fish, it’s not only about nature, for me it is how we as humans can create a viable future on earth. It’s about connecting with nature and people along the rivers and swimways. This.Is.Big. Even when you are standing next to a fifty meters high sequoia tree in France. 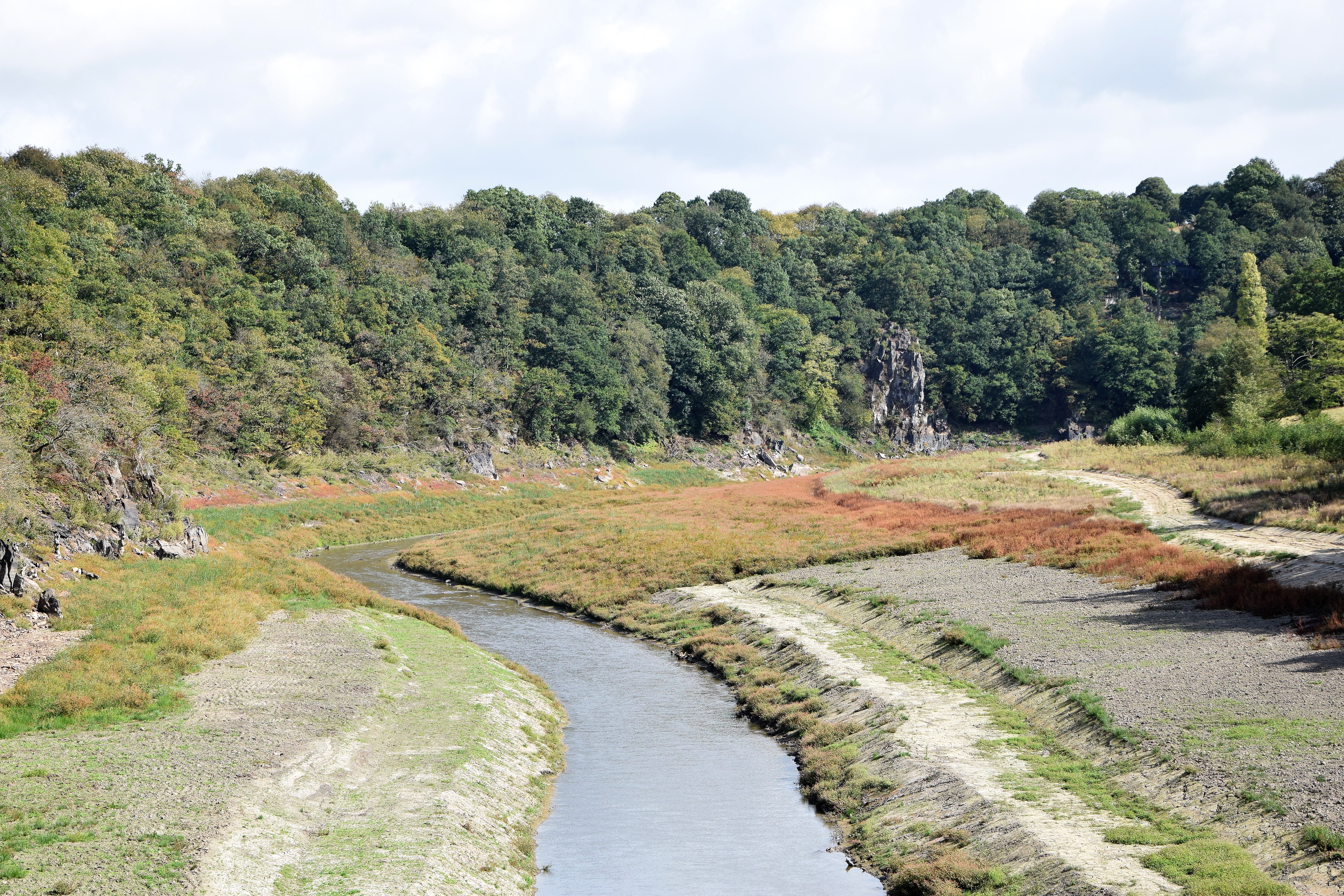