Photos and text by Bert Worms 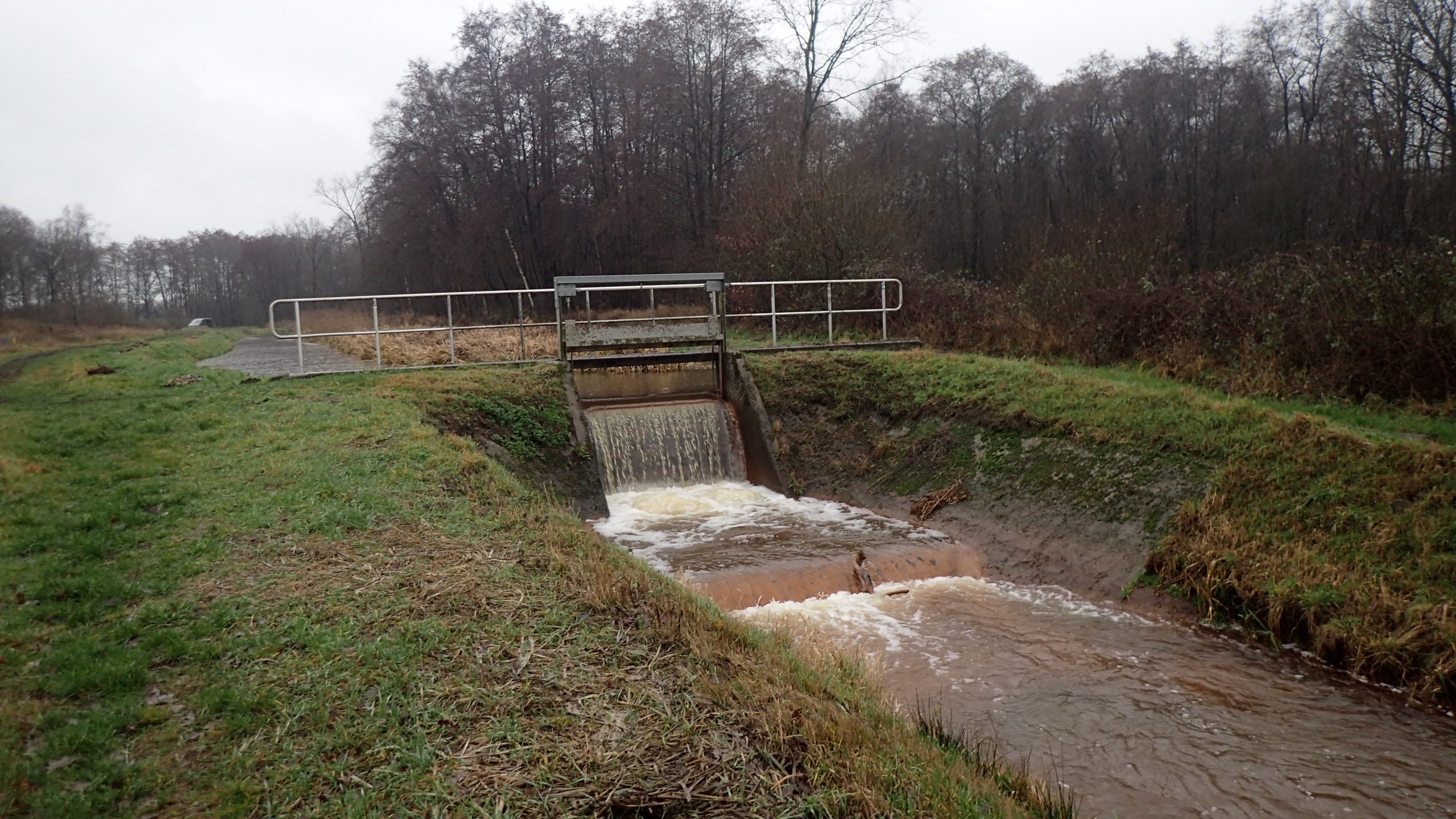 The brook “De Run” is located southwest of the city Eindhoven in the region of Noord Brabant in the Netherlands. In the early days, this brook was meandering through the landscape. In the late sixties the brooks and rivers in the Netherlands were made “straight” with the notion to get the water to the sea as fast as possible. Today, water management in this brook is done by (automated) weirs: all without a fishway. In total there are 14 weirs in this 20 kilometer river with a drop of 1 meter per kilometer. So, fish are not able to migrate at all. Due to climate change there can be a lot of rain in certain seasons or (extreme) dry summers.

In order to meet the European Water Framework Directive the brook will be brought back to its original state; meandering through the Dutch landscape. This means that a more robust water system will emerge that is able to better manage extreme rain falls as well as extreme droughts.

This will be done by bottom elevation, narrowing the brook and giving it the possibility to overflow.

Why Does This Matter?

The water board “De Dommel” is implementing the European Water Framework Directive that will create a better ecosystem and habitat with advanced fish restoration capabilities. Recreation and outdoor activities will all benefit from the original restored brook valley. 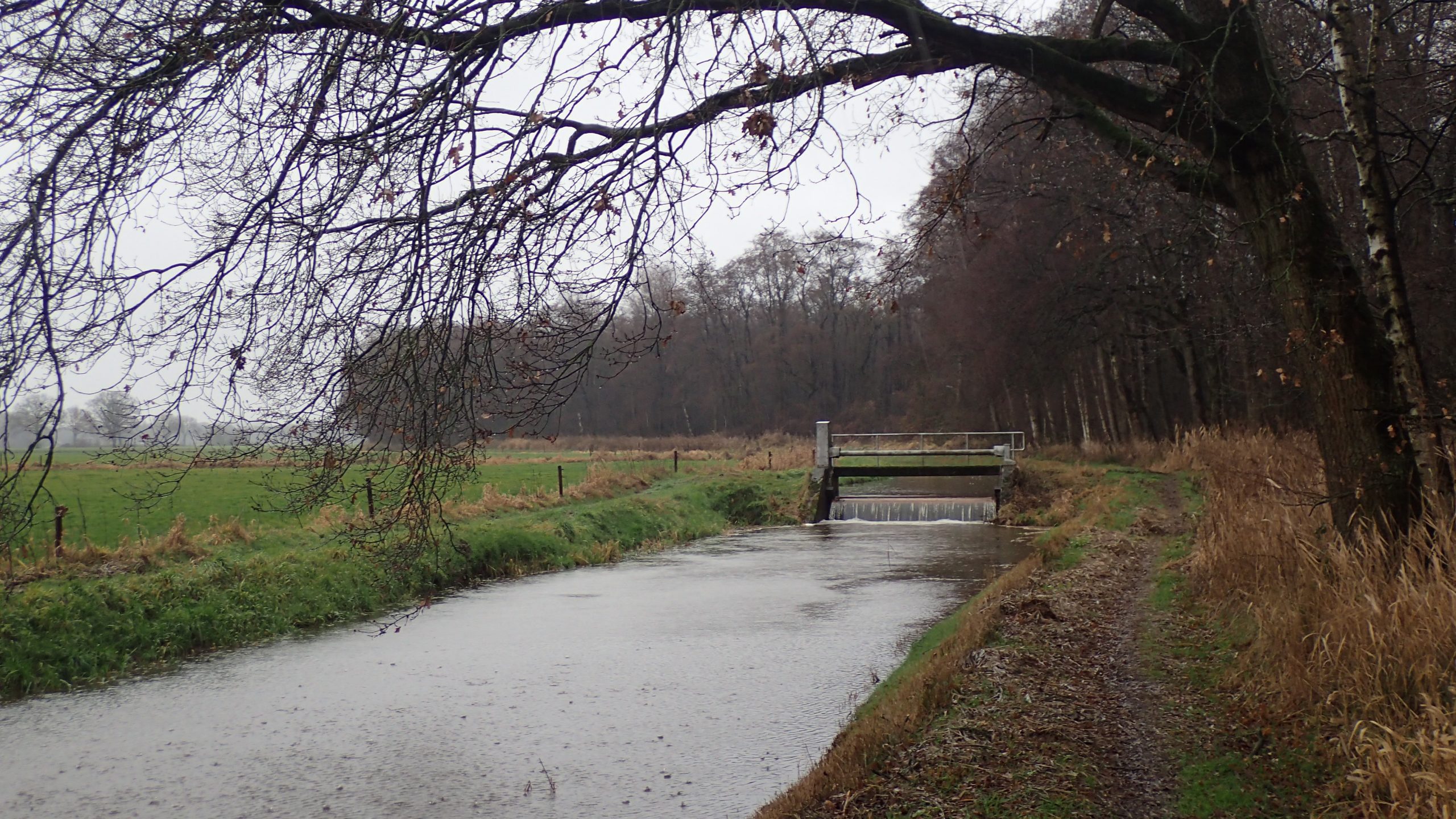