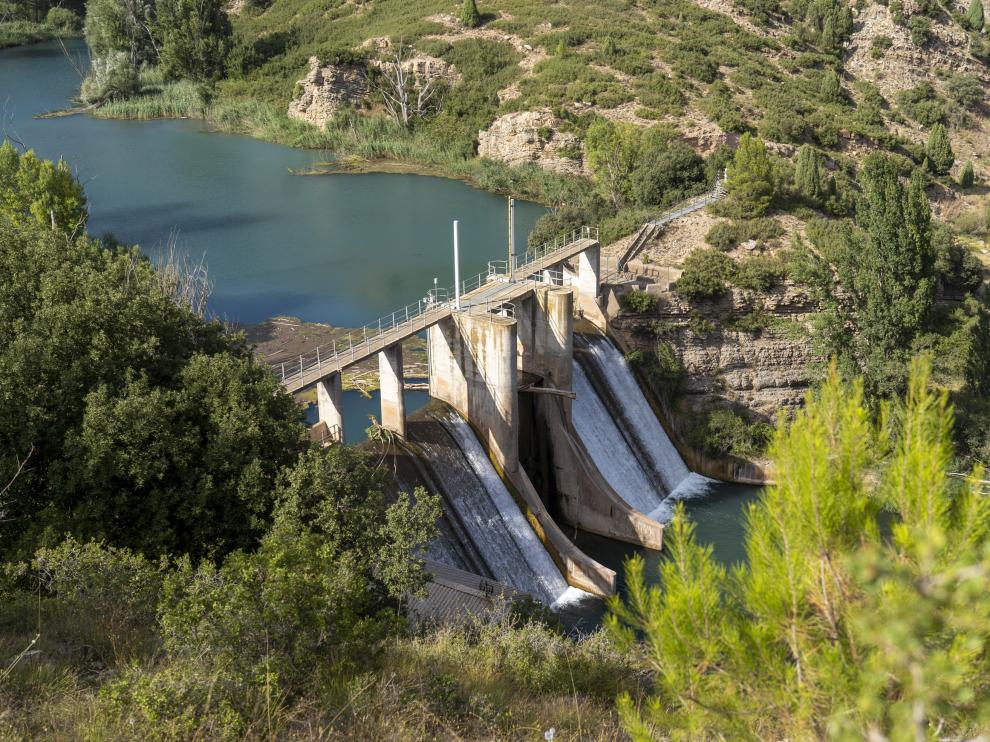 The Toranes Dam, located in Teruel Province (Spain), is a hydroelectric facility built in 1954 with little electricity production. In 2018, the government decided to ask the owner to demolish the dam for environmental reasons, and due to its energy and economic infeasibility. The dam is located on a stretch of the Mijares River that feeds areas of great environmental value that are part of the EU’s Natura 2000 Network, such as the Mijares River Straits.

This is a large win for the 45 environmental organizations that signed a letter in February, arguing:

“The elimination of obsolete dams is something that is happening more and more in Spain and in the rest of Europe. It is a fundamental part of the commitment to stop the biodiversity catastrophe that is occurring in all parts of the world, according to the best scientific studies available. The conservation and restoration of the health of rivers is a central part of the fight against the growing loss of biodiversity because the greatest concentration of it is found in river ecosystems and in humid areas. The dismantling of Los Toranes Dam is part of the EU’s Biodiversity Strategy 2030, which seeks to restore natural flow to 25,000 km of rivers.

The demolition of Los Toranes Dam is in accordance with the Water Framework Directive, which obliges public administrations to restore natural conditions to achieve the good state of the rivers of the Member States.”

Given the decision of the Government of Spain to demolish Los Toranes Dam, the local group ‘El Mijares no se toca-Ecologistas en Acción Gúdar-Javalambre’ has commissioned a technical study to maintain the irrigation of home gardens in various neighborhoods of the local municipality of Olba by taking water from the River Mijares and pumping it with solar panels. The study has been carried out by Lloder Group, a team of Civil engineers led by Francisco Javier Álvarez Fuentes.

The alternative that takes the water for irrigation directly from the river by means of solar pumping avoids, according to the promoters, the great physical barrier of the dam and the extraction of a large part of the natural flow of the river that makes a minimum ecological flow unfeasible for recovery and renaturation of the River Mijares.

The team of engineers who created the technical study has also carried out “informal” negotiations with the relevant public bodies to obtain the public aid necessary for the execution of the project. The Júcar River Basin Authority  (CHJ) and the DGA have been “very receptive” to the needs of economic and financial support for the realization of the alternative considered most appropriate. The technical study will also be presented to the Olba City Council and the Olba Irrigation Community, in order to obtain support for the irrigation alternative for the Diablo Canal and to formalize a request for public funding.

It is unclear when the dam will be demolished, but it will likely occur in 2022 or later.