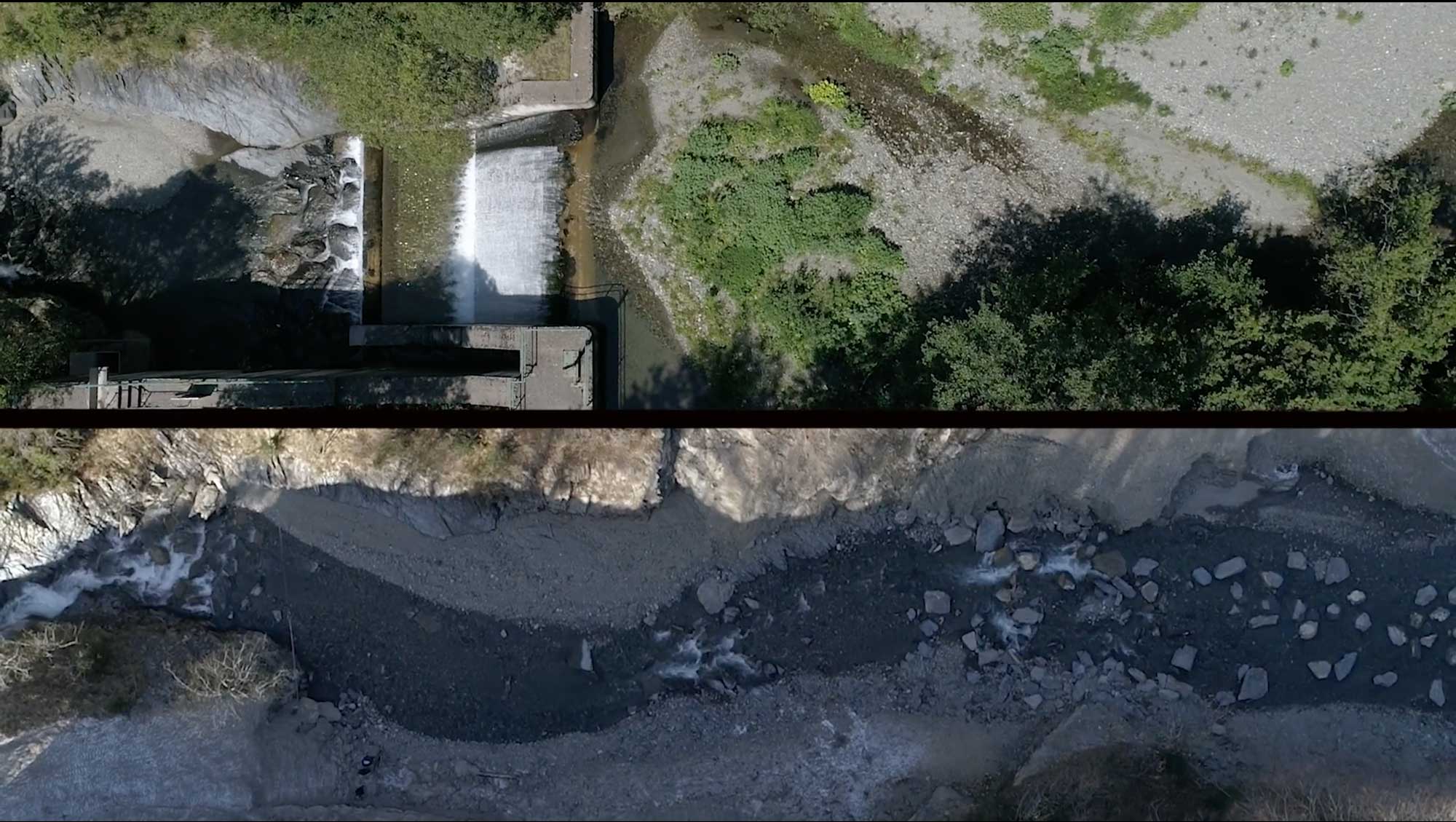 Before and After Dam Removal ©Agència Catalana de l’Aigua

The Molló (also known as Ritort) dam was located at the top of the Ritort River in the Catalonian region of Spain. The dam was built in 1991, and was 7 meters high by 24 meters wide. For many years, the Molló dam served to retain and divert water to the Ritort hydroelectric plant, thus breaking the connectivity of the river.

The decision to demolish the dam and restore connectivity in this stretch of the river has made a new reality possible.

Demolition works began in late August 2020 and were completed in early November of the same year. The video below, created by the Catalan Water Agency, shows the initial state of the river, the start and development of the works, and the final visual result of the environment once the action was carried out. Practitioners used a zipline system for the dam removal. 8 km of river were opened in a river that is a Natura 2000 network space and a trout genetic reserve.

This demolition, which is part of the Green Agenda of Catalonia, was carried out by Infraestructures.Cat with the direction and coordination of the Department of Territory and Sustainability, and the Catalan Water Agency. The local community has responded favorably.

Note: The video below is in Catalán, but has English and Spanish subtitles available.