BIG Removals are Happening Across Europe!

The following text was adapted from an article by WWF, and an article from the South Cumbria Rivers Trust. 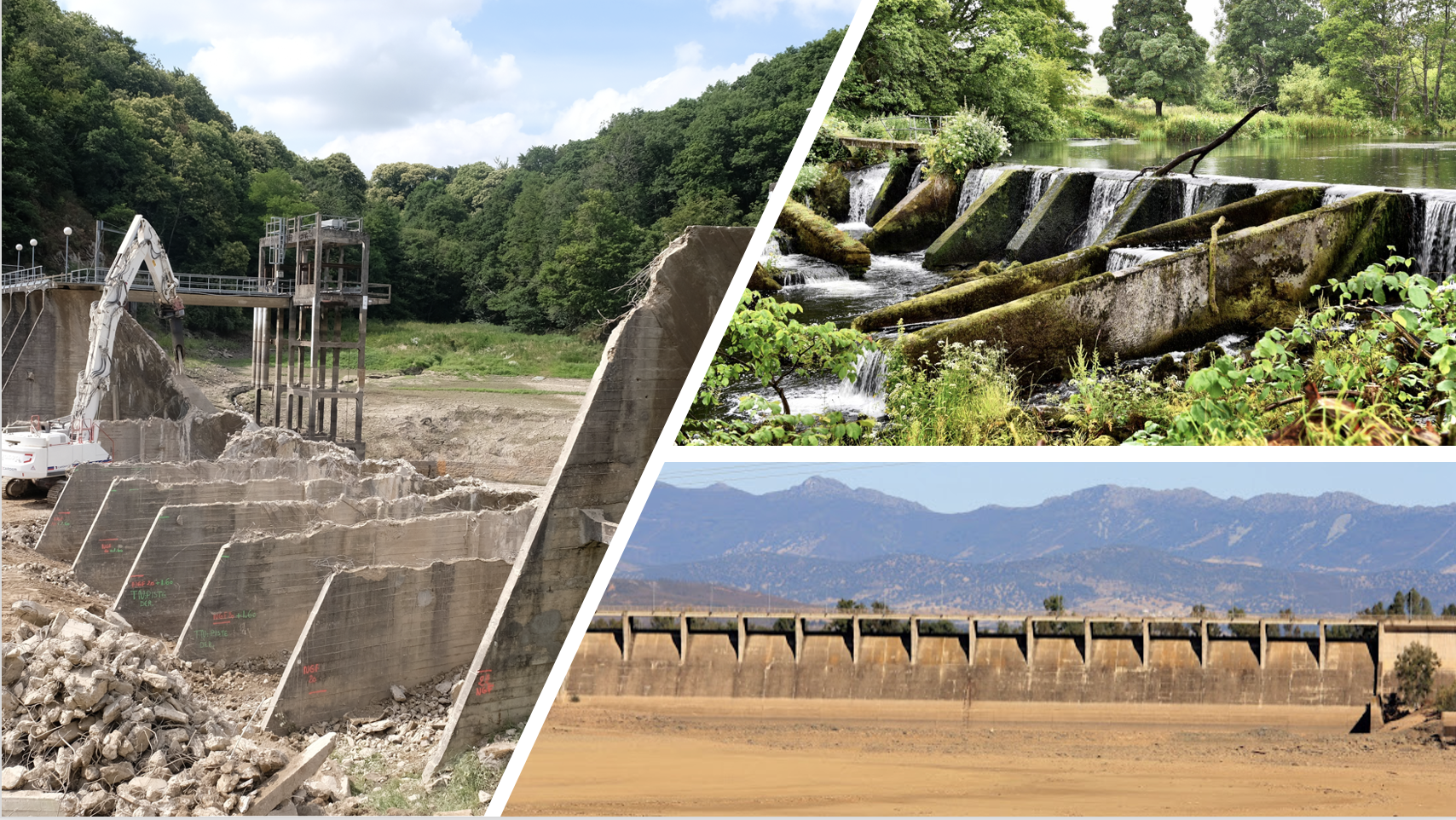 The EU Nature Restoration Law was announced on June 22nd, prioritizing dam removals and restoring the natural connectivity of rivers and functions of floodplains. It calls for Member States to restore at least 25,000kms of free flowing rivers, including by removing obsolete dams and other river barriers.

Last year saw a record 239 dams removed across Europe and indications are that 2022 could exceed that number. More countries are removing dams while additional funds are flowing in, including from the Open Rivers Programme. This summer, there are several major dam removal projects in the works. Read below for more information on three major dam removals across Europe! 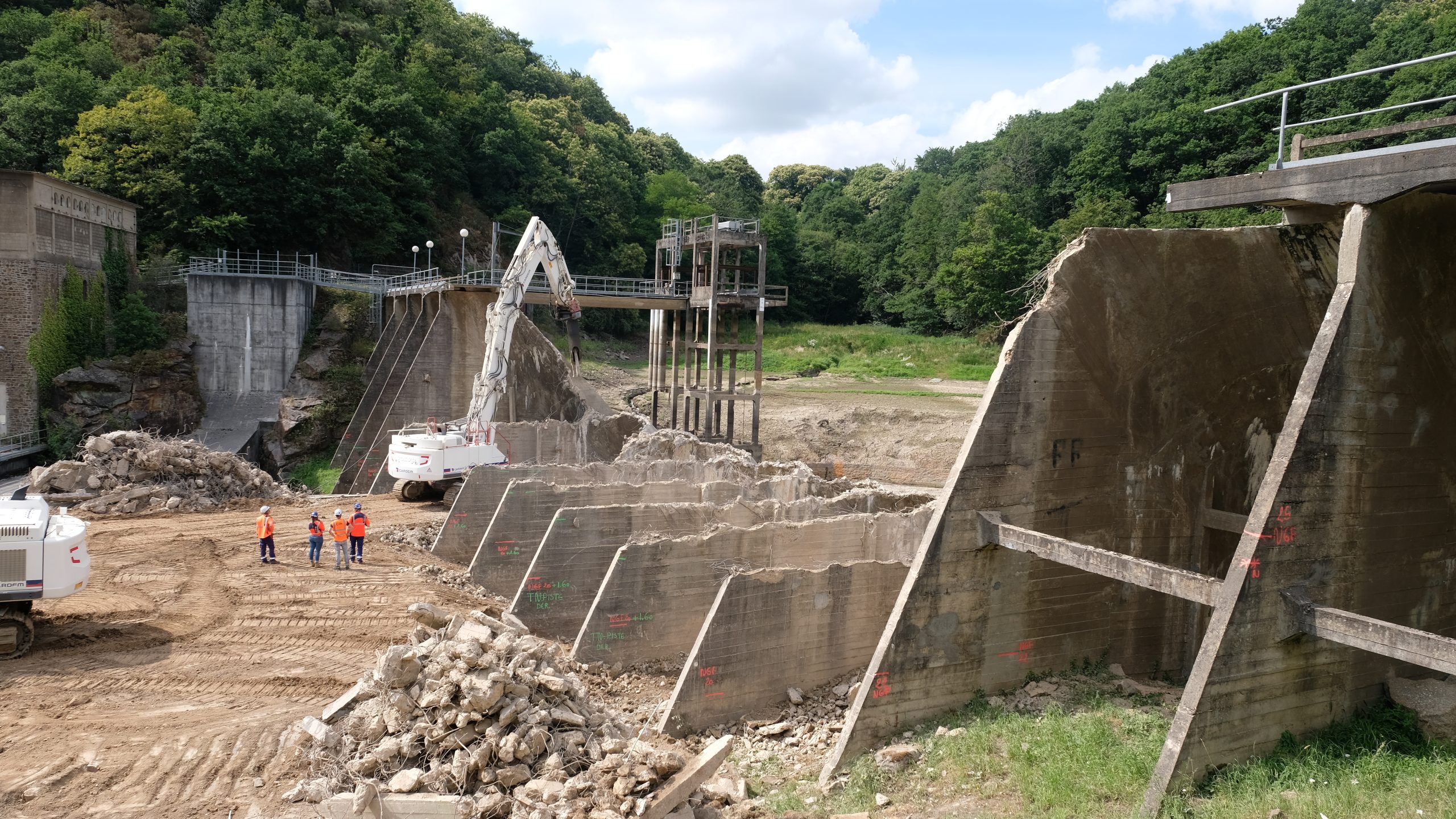 Demolition work has begun on the 16m high Roche qui Boit hydropower dam on the Selune river! Once the dam is removed at the end of this year, it will allow the river to flow freely for the first time in 90 years. An even bigger dam, at Vezins, was successfully removed from the river in 2020.

The Roche qui Boit hydropower dam is being removed by its owner, EDF, in partnership with the French government. The project will completely transform the river, helping to boost biodiversity and recreate natural processes that will mitigate the impact of future floods and other effects of climate change.

“It is extraordinary to think that we will soon see salmon, shad and eels swimming all the way up the Selune again,” said Herman Wanningen, initiator of the Dam Removal Europe coalition. “With this huge dam removal and the landmark EU restoration law, this week marks a major milestone in the movement to bring life back to Europe’s dying rivers.” 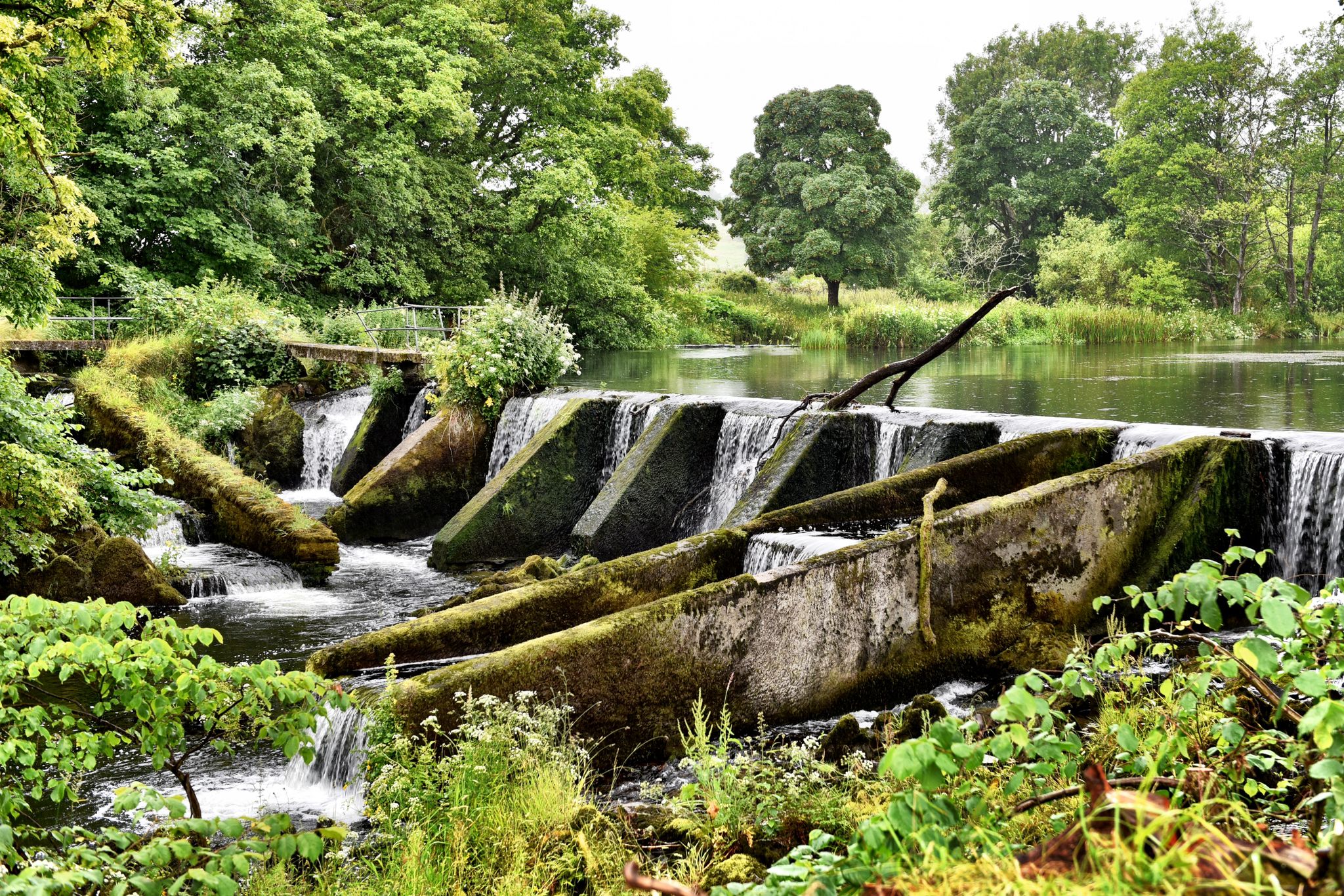 The Bowston Weir prior to removal ©Tim Wanningen

The Bowston weir is a three meter high structure that spans the width of the River Kent at Bowston, above Burneside, Kendal. South Cumbria Rivers Trust have been working up a proposal to remove Bowston weir since 2017.

In March 2022, the South Lakeland District Council held a planning committee meeting, where the Bowston weir removal application was heard, discussed and voted upon. Councilors approved the application for removal. 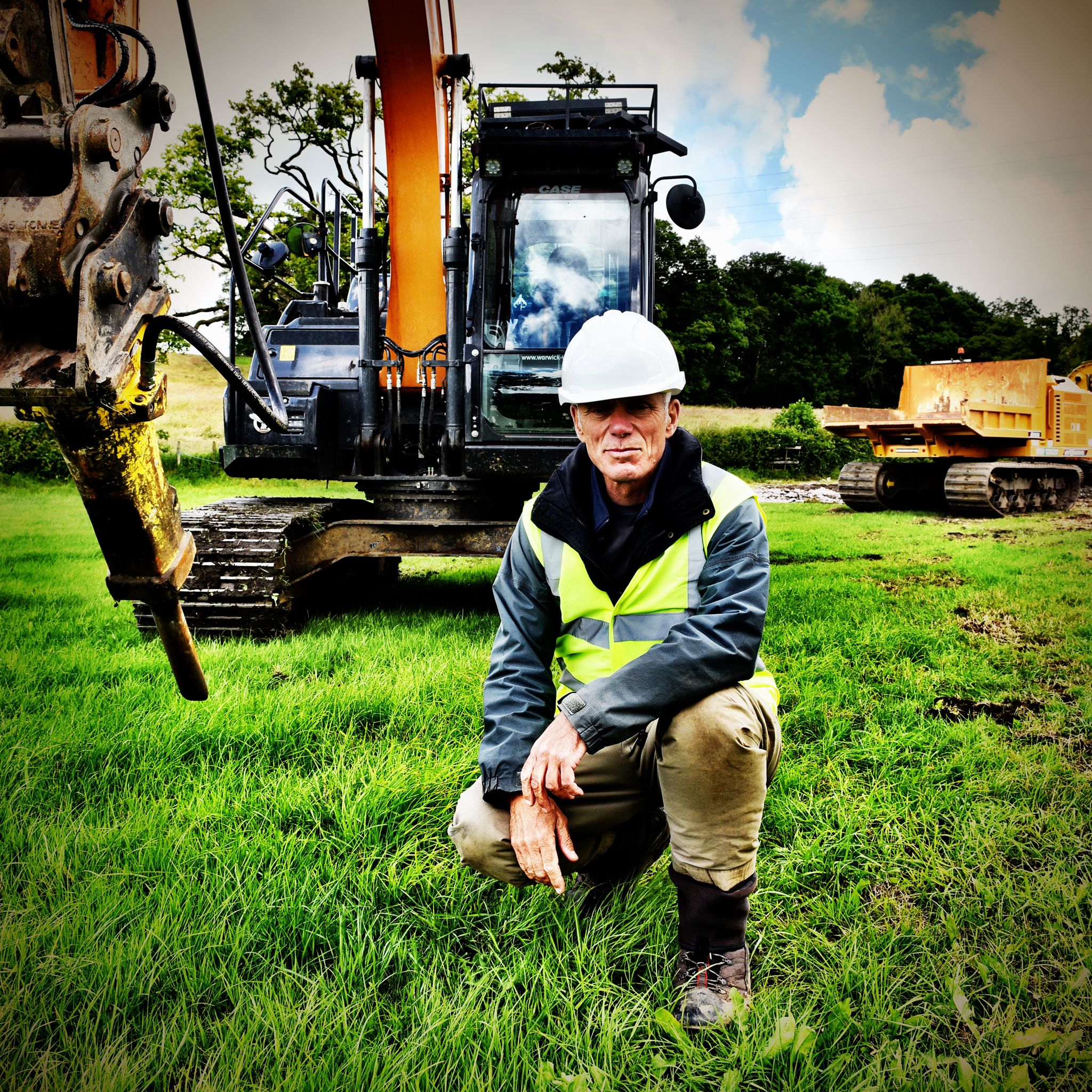 The removal will take place in July of 2022, after a short postponement due to inclement weather. On June 27th, Jeremy Wade, host of Animal Planet’s River Monsters, and Pete Evoy  of the South Cumbria Rivers Trust joined the Second Dam Removal Café Live from the Bowston Weir. Stay tuned for an updated article once the weir is removed!

The Proposed Demolition of a 487 Meter Wide Dam in Spain 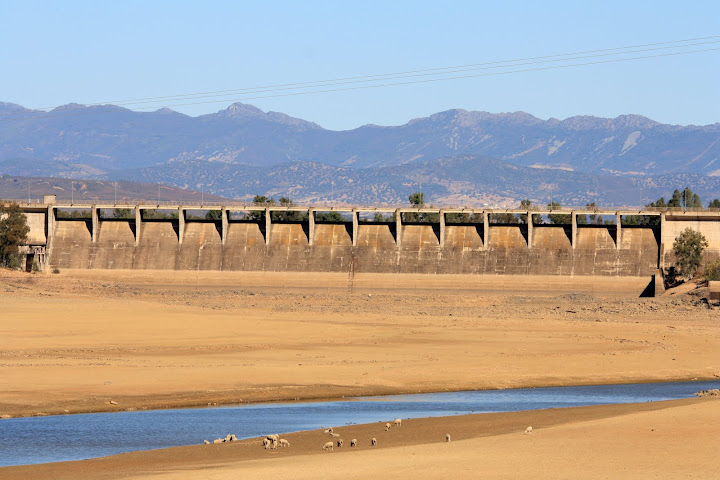 The Guadiana River Basin Authority in southwest Spain has proposed the demolition of a 38m high and 487m wide dam that was built in 1982 to cover the cooling and service needs of the Valdecaballeros Nuclear Power Plant, which was never commissioned. We will closely follow the final outcomes of this project!