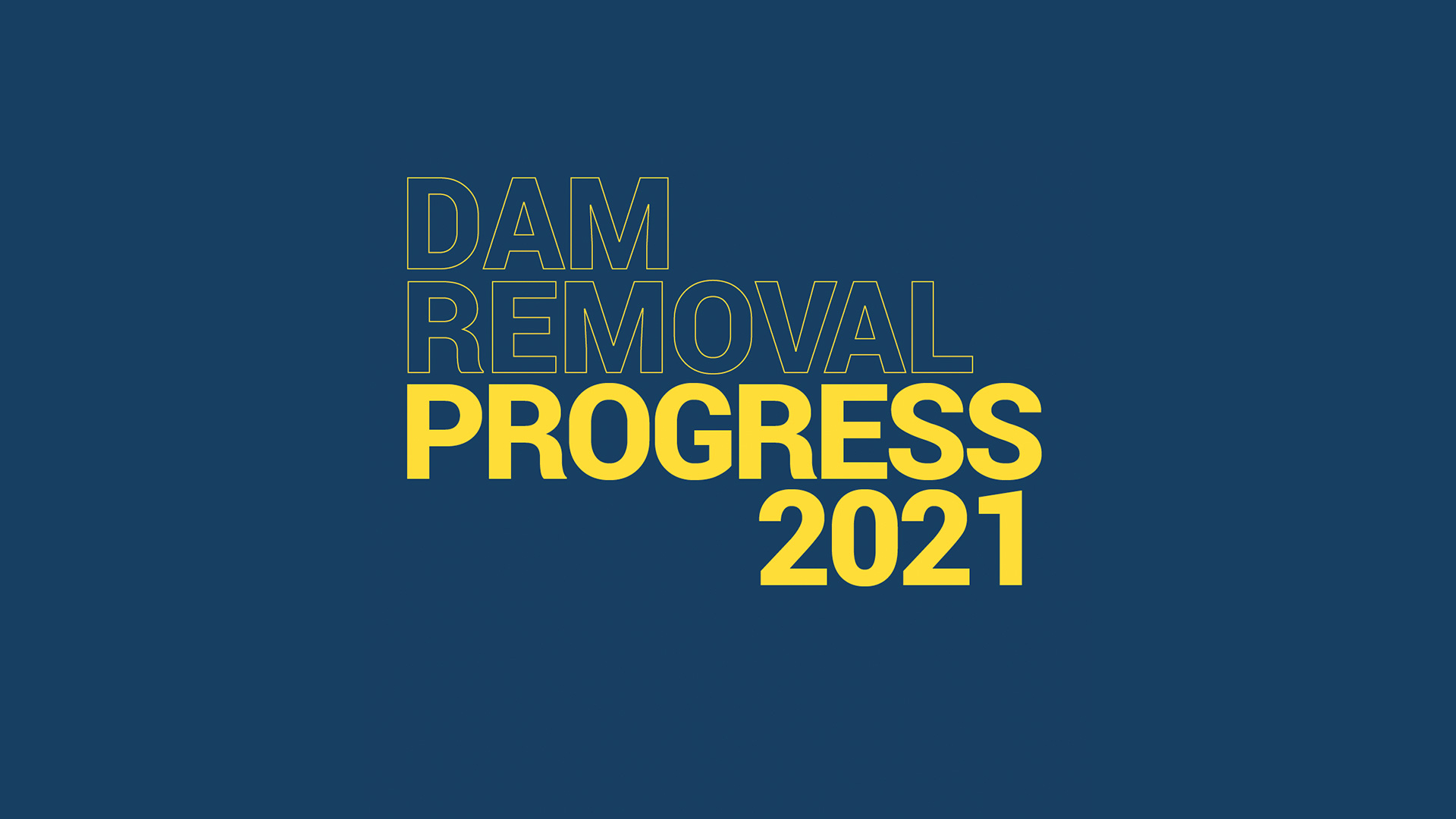 We are happy to present you with Dam Removal Europe Annual report 2021! Here are some quick stats:

An increase of 137% of barriers removed compared to the previous year confirms the growing movement and interest in restoring rivers in Europe. A freshly released report counts at least 239 dams removed in 17 European countries in 2021. 76% of the barriers were low-head dams and weirs, but 24% of the total were higher than 2 meters. 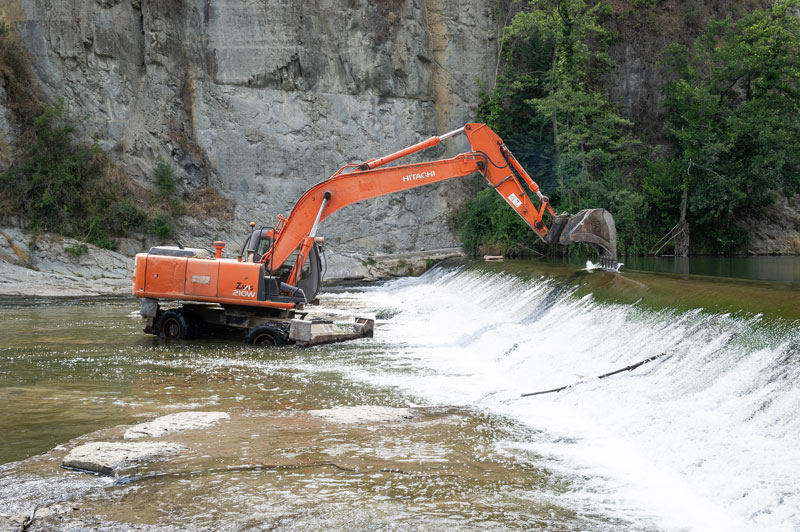 Spain is the leading country with 108 structures removed from its rivers, including the tallest dam taken out in 2021 (13 meters high). The Iberian country keeps removing barriers at an increasing pace, demonstrating once again the importance of a law that enforces the decommissioning of obsolete dams.

Three countries (Portugal, Montenegro, and Slovakia) recorded their first ever removal and in Finland a functioning hydropower dam has been dismantled. At least 150000 old, obsolete, and purposeless barriers clog European rivers. It’s clear that we are just at the beginning of a shift towards dam removal, while the topic is still seen as very controversial in many countries.

”“Dam removal is the most efficient tool to restore free-flowing rivers full of fish. This tool should be implemented everywhere in Europe, starting with the old and obsolete barriers that are out of use or have no economic function anymore" 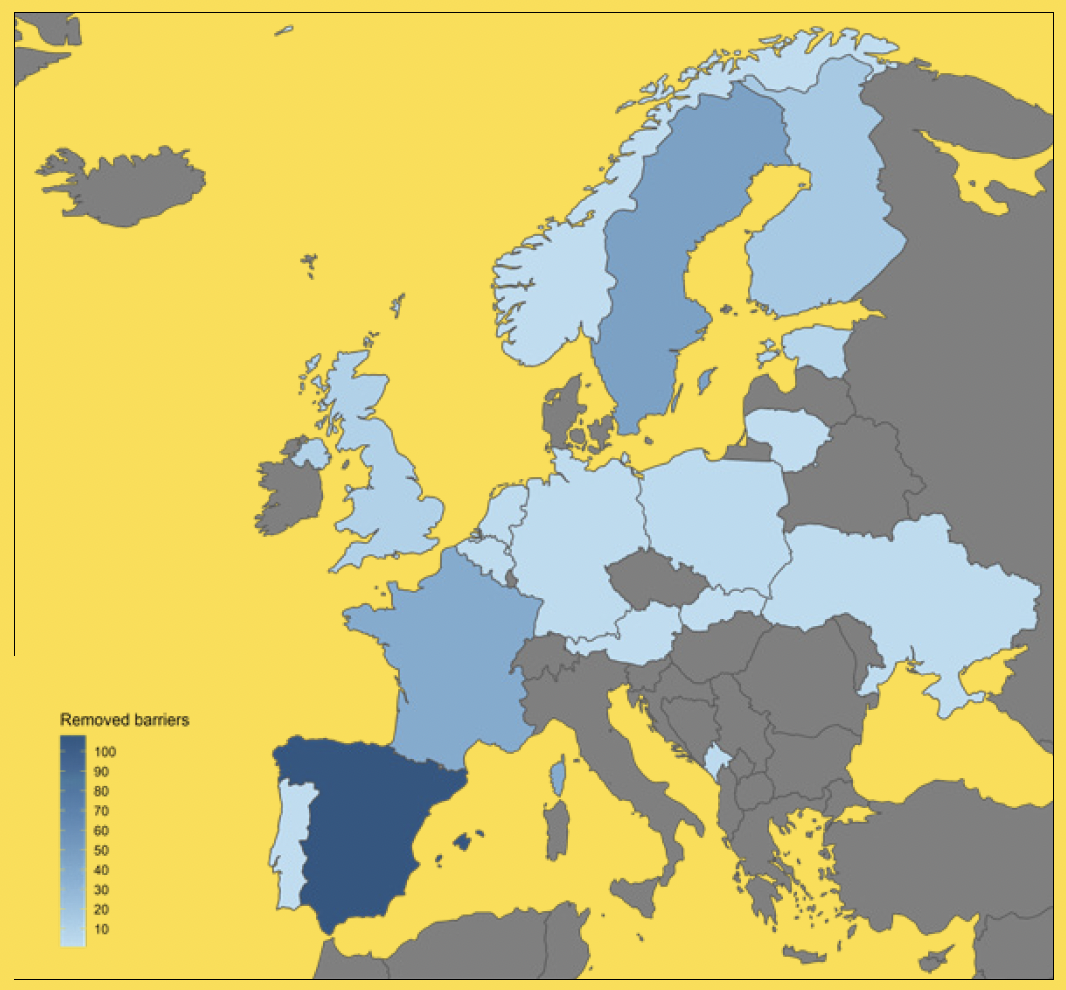 Map of European countries that removed barriers in 2021. Color gradient refers to the number of removal cases.

Restoring at least 25000 km of rivers to a free-flowing state is flagged as one of the key elements of the European Union Biodiversity Strategy for 2030, which is part of the European Green Deal. The staggering number of 1.2 million barriers have fragmented European rivers for over a century in many cases (AMBER project). A decline of 93% of freshwater migratory fish in Europe (Living Planet Index) requires urgent measures and the removal of these obstacles it’s not only necessary for wildlife, but also for a healthier future of our societies.

The outcomes of this annual report will be presented at the 7th Dam Removal Europe seminar “Connected Rivers”in Lisbon (May 19-21) which happens in conjunction with the world-wide celebrations of World Fish Migration Day. Interested journalists are welcome to participate in this event. It will also be the moment to reveal the winner of the Dam Removal Europe Awards, with an official ceremony to celebrate the most innovative and inspiring barrier removal of 2021.