Learn about Dam Removals Across Spain!

Learn about Dam Removals Across Spain! 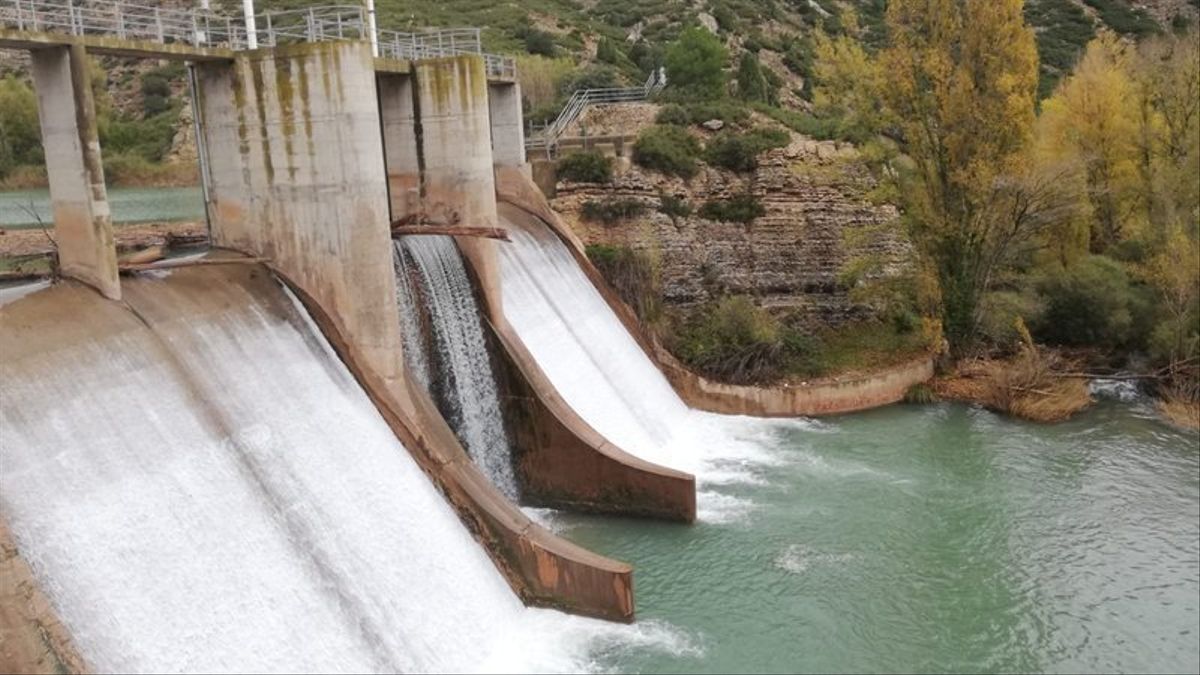 We have several exciting dam removal updates from Spain! These are summarized below.

In September 2021, we learned that out of the 21 Hydropower dam licenses that expired this January 2020, 12 of those dams will be demolished. These demolitions must be paid by the owner of the dam, as enforced by the Spanish legislation. However, since January 2020, the announcement of these 12 demolitions have created social opposition in some areas, and there are some cases where the expiration procedure hasn’t started (this process needed to be open in order to start the demolition project preparations).

More good news! 12 years after a report was released from WWF Spain pushing for the removal of 20 dams, one of those dams was recently announced to be removed! The Pikoaga Dam, located in the Basque Country, will be removed next year. You can find the complete dam removal project, plans and pictures in this link (in Spanish and Basque languages). 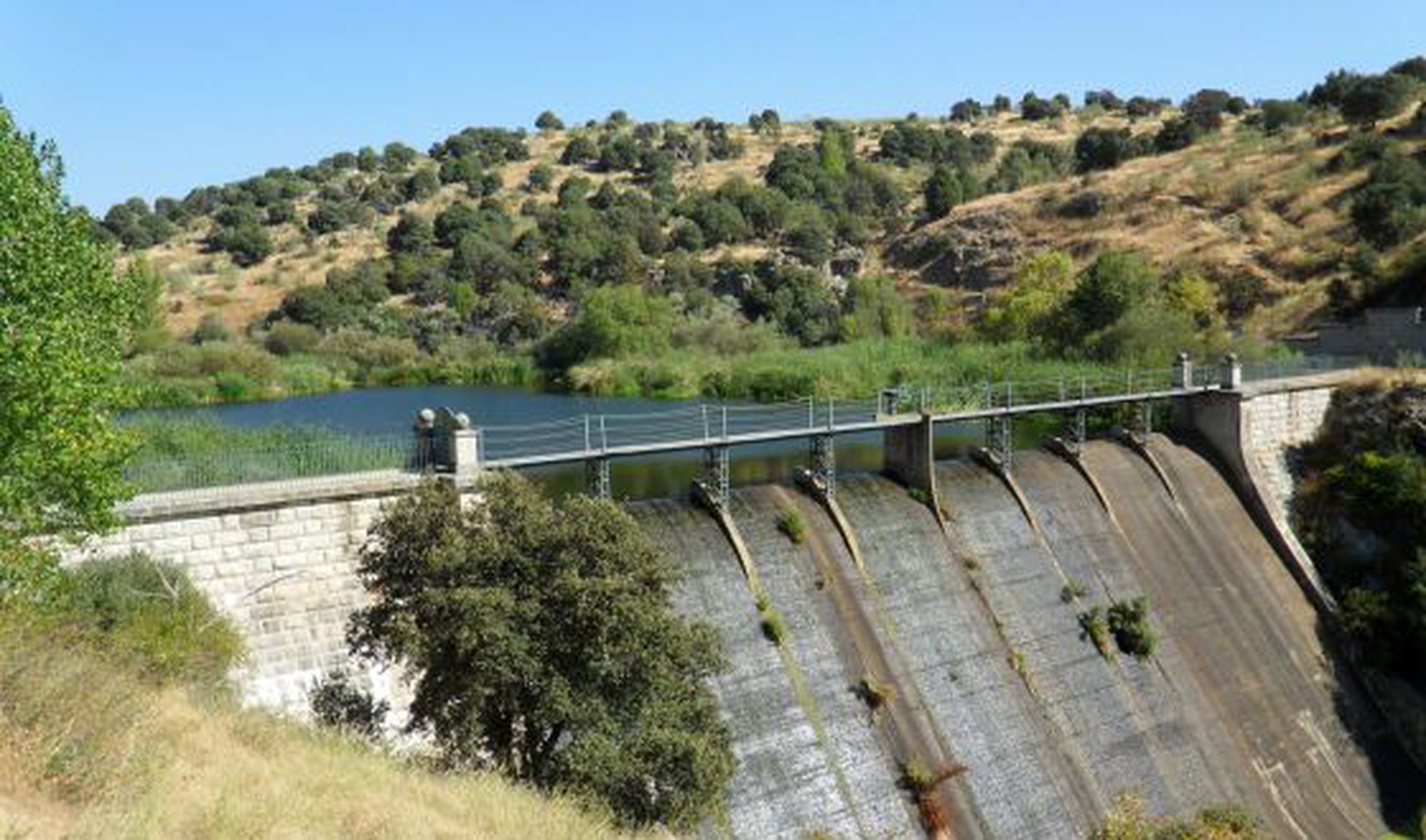 Many other barriers could be demolished due to the recent expiration of their license and the abandonment status: