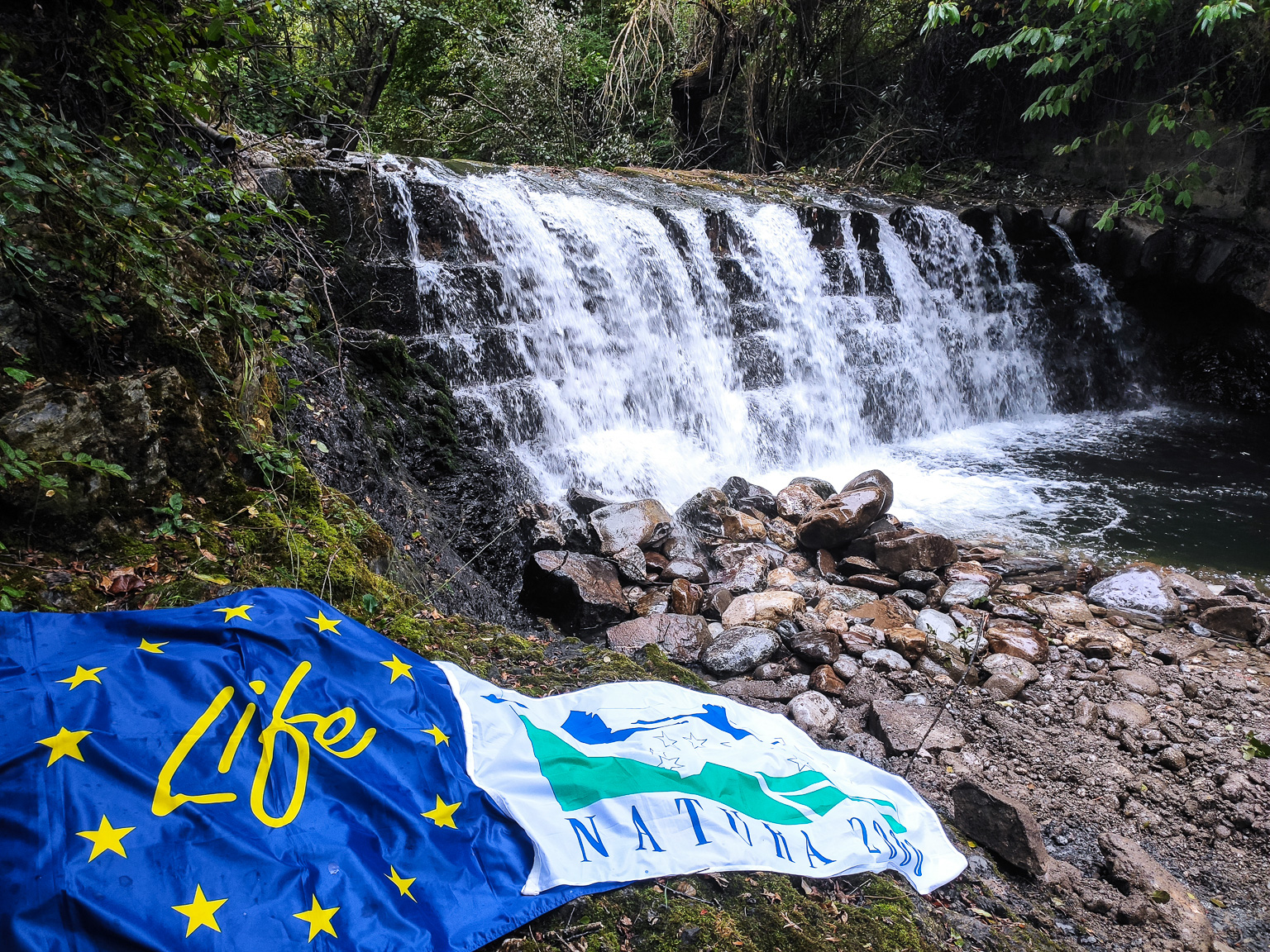 Throughout the month of September 2021, the LIFE DIVAQUA project successfully demolished two weirs in the Deva and Bullón rivers. Located in the Picos de Europa National Park, both obstacles were unapproachable for salmon during their upstream migration to the headwaters to spawn, and established the limit of their current distribution.

The elimination of obstacles in the rivers of Picos de Europa such as Deva and Bullón, thanks to the LIFE DIVAQUA project, increases the distribution area of ​​species of community interest such as salmon on the Cantabrian side. At the same time, it will facilitate the movement of eels, sea bass and trout.

The fragmentation of habitats for aquatic ecosystems is one of the main problems facing European biodiversity. The degree of isolation of Spanish rivers is one of the highest in Europe due to the presence of cross-channel obstacles. Obsolete and expired dams prevent the proper movement of flora and fauna in these ecosystems.

For fish like the Atlantic salmon (Salmo salar), swimming up the rivers of the Cantabrian slope is essential for their life cycle. These two barrier removals will greatly contribute to the conservation of this species in Spain. 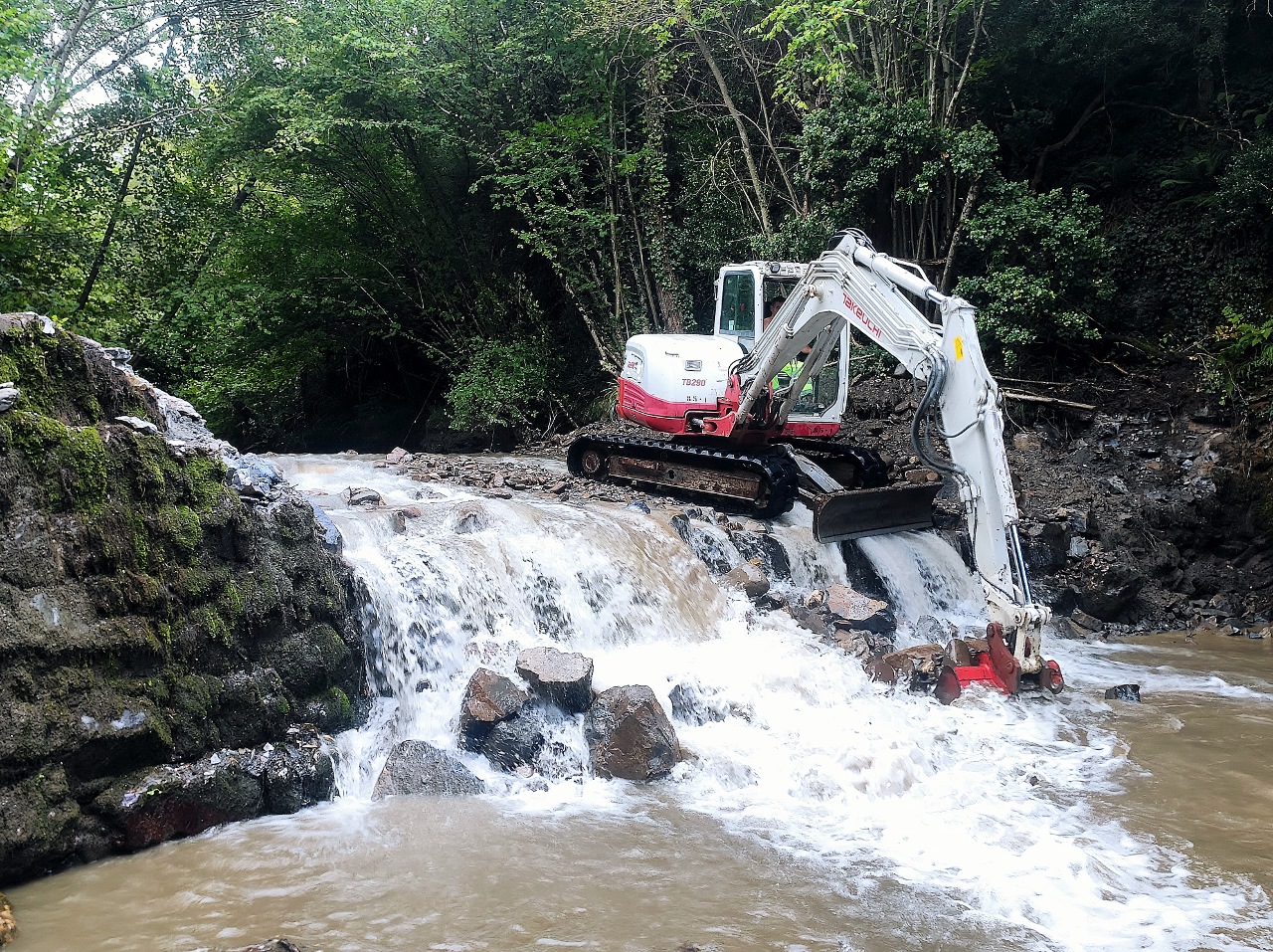 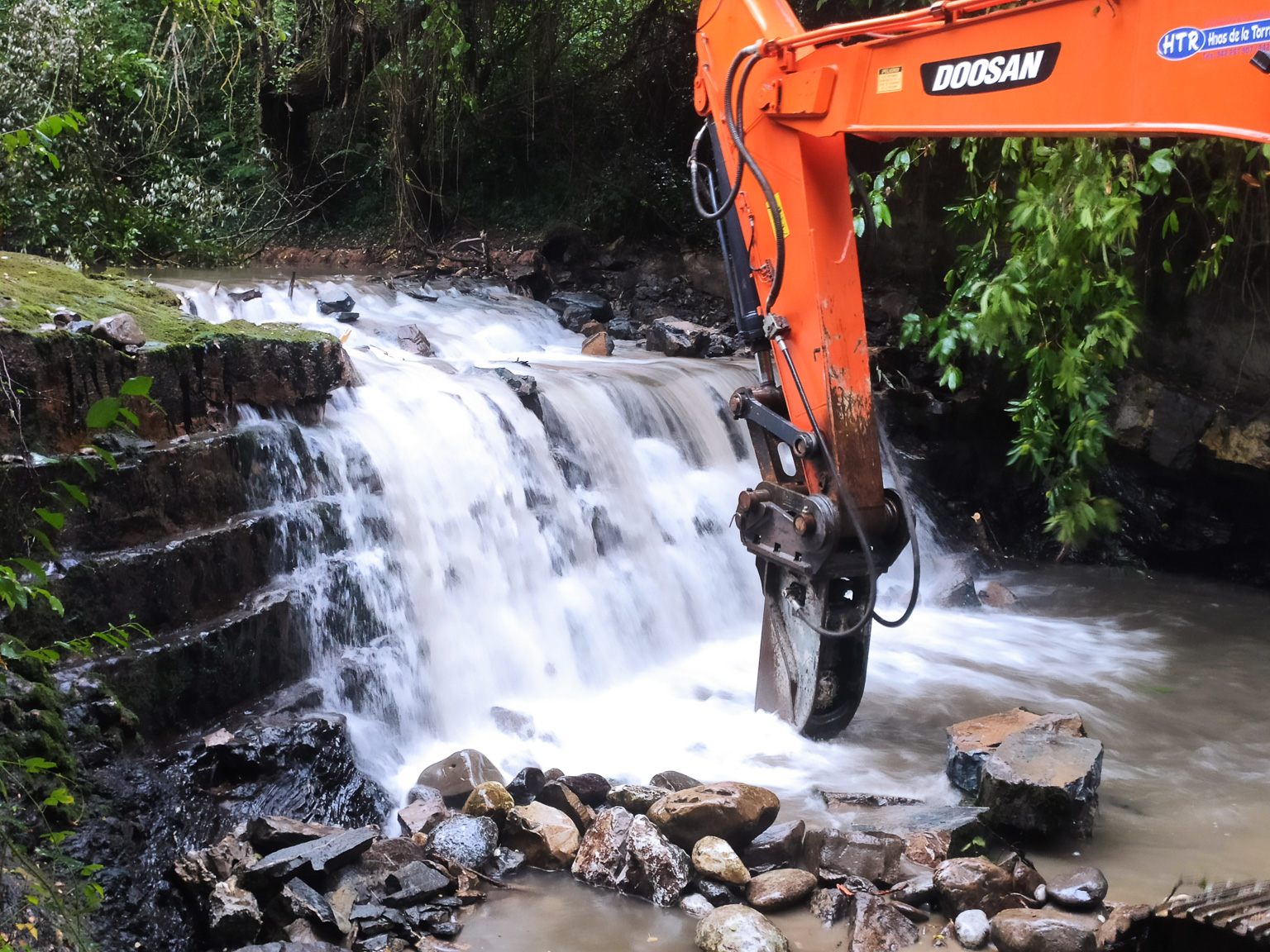 Weir on the Potes River ©LifeDIVAQUA

Of the 32 salmon basins that currently have salmon populations in Spain, 2 of the richest salmon, Sella and Deva-Cares, are in Picos de Europa within the area of ​​action of the European project LIFE DIVAQUA, which is coordinated by the University of Cantabria through the Institute of Environmental Hydraulics.

These actions follow the National Strategy for the Restoration of Rivers of the Ministry for Ecological Transition and Demographic Challenge, in which the elimination of dams favors the restoration of river ecosystems due to improvements in river connectivity for biological processes and species, favors the functioning hydromorphological and sediment dynamics, implements the characteristics of the physical habitat such as water speed, substrate, places of refuge, etc. and it can even help improve water quality. It also promotes the development of the ecological corridors of the Natura 2000 Network itself.

In the case of the Deva River weir, permeabilization is carried out in two separate phases. In this way, the evolution of the sediment wedge and the lateral fluvial margins is analyzed. While the Bullón river weir at the ironworks near Ojedo has been completely demolished.

Prior to the introduction of heavy machinery to dismantle the dams, the fish fauna located downstream of the obstacle had been captured by means of electric fishing to be transferred to quiet areas upstream of the same river. Thus, more than 200 specimens of trout and 50 eels have been captured and relocated in each river section. Some trout specimens have been transferred to the Arredondo Ichthyological Center to maintain the genetic stock of Cantabria.

The careful execution of the demolition has made it possible to reduce the turbidity caused by the removal of the riverbed during the action. Essential task to prevent the sedimentation of suspended particles that cause alterations in the fluvial fauna or in the spawning grounds, since they are alterations that modify the trophic chain of the aquatic ecosystem. 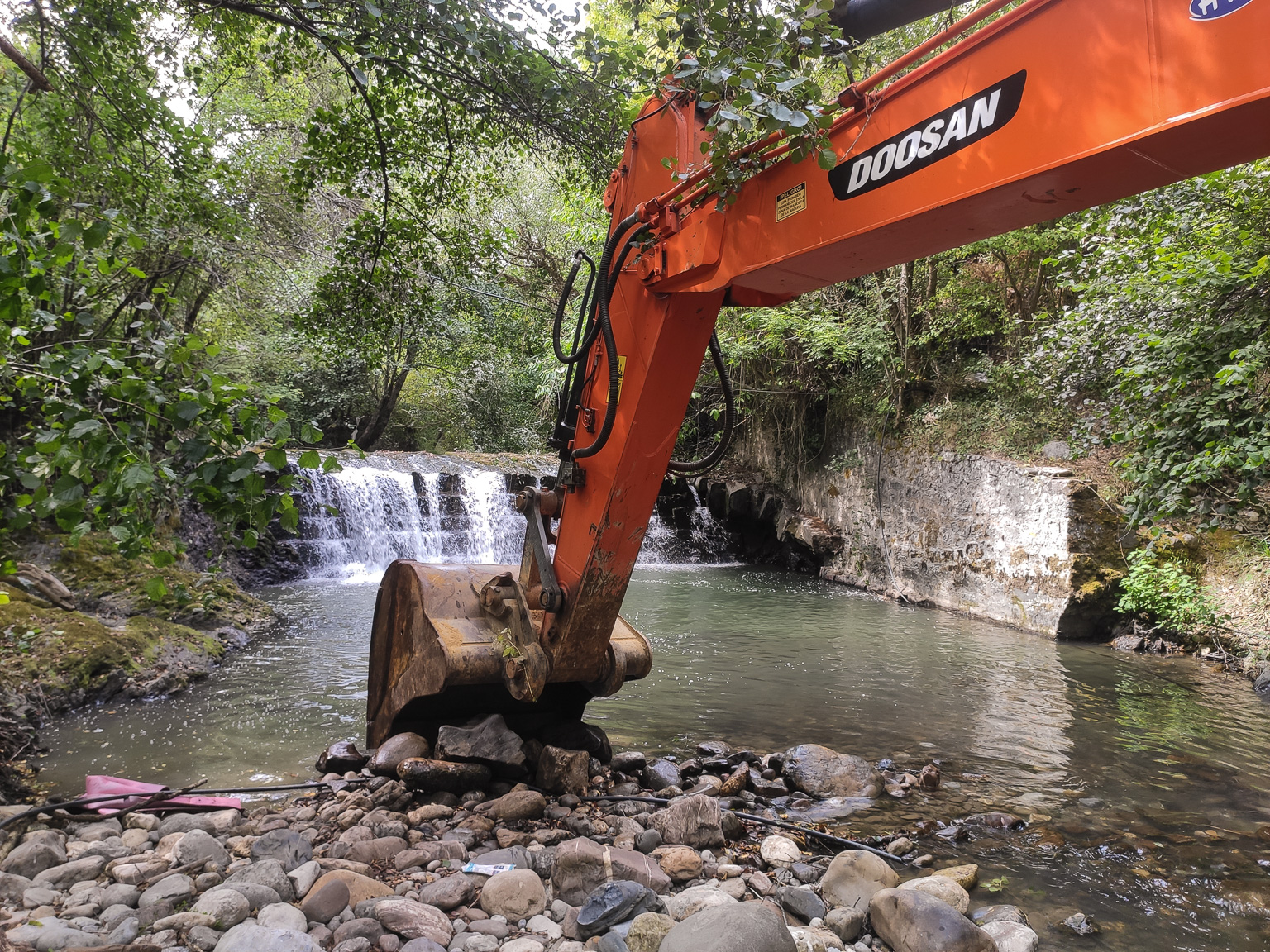 Weir on the Potes River ©LifeDIVAQUA

These will not be the only actions that will be carried out in the coming years, since within the project more dams will be permeabilized to improve river connectivity in the Deva-Cares and Sella basins.

The LIFE DIVAQUA Project is coordinated by the University of Cantabria through the Institute of Environmental Hydraulics. Red Cambera, the Higher Council for Scientific Research (CSIC), the Centro Tecnológico Agrario y Agroalimentario Itagra.CT, Repsol, the Fundación Instituto de Hidráulica Ambiental Cantabria and the Autonomous Governments of the Principality of Asturias and the Junta de Castilla y León participate as beneficiary partners. It is co-financed by the Regional Ministry of Rural Development, Livestock, Fisheries, Food and Environment of the Government of Cantabria and Navarro Generación.