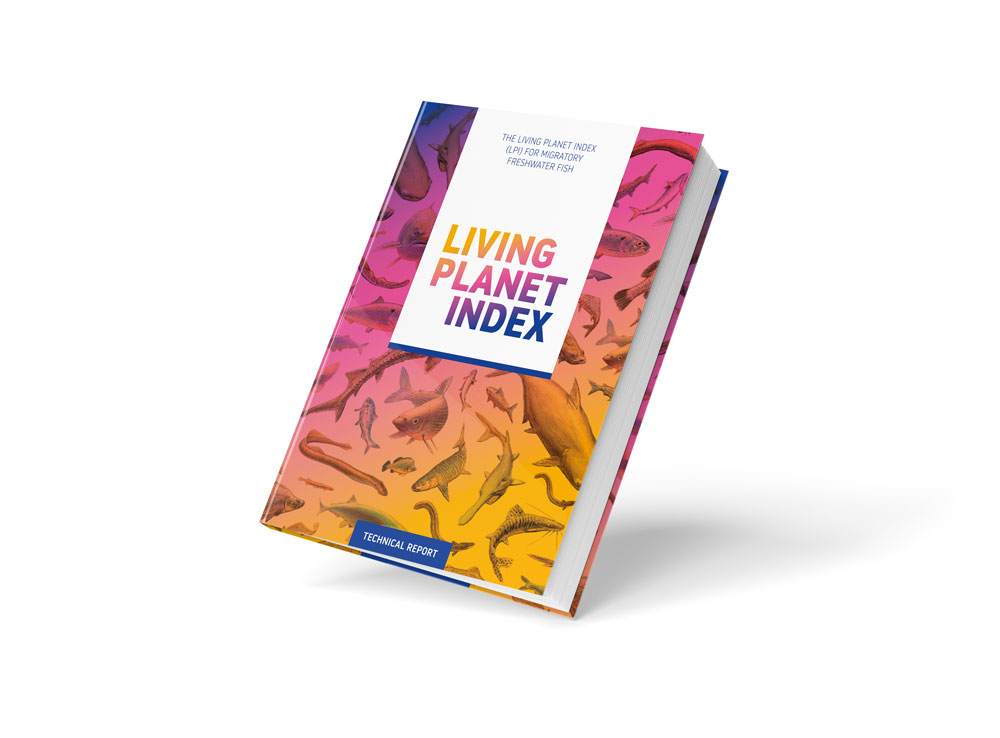 With hydropower, overfishing, climate change and pollution on the rise, monitored populations of migratory freshwater fish species have plummeted by 76% on average since 1970, according to the first comprehensive global report on the status of freshwater migratory fish, issued today by the World Fish Migration Foundation and Zoological Society of London. Migratory fish, such as salmon, trout and Amazonian catfish, are vital to meet the food security needs, as well as support the livelihoods of millions of people around the world. They also play a critical role in keeping our rivers, lakes and wetlands healthy by supporting a complex food web. Now, their populations are under immense threat from human-made impacts’ and require urgent action to halt and then reverse the alarming decline.

The report reveals a 76% average decline in populations for the period of 1970 to 2016 including a staggering average decline of 93%  in Europe. This is higher than the rate observed in terrestrial and marine species but in line with the overall decline observed for freshwater vertebrate populations as a whole (83%).