Dambusters is out now!

Follow the journey of Pao Fernández Garrido across five European countries to learn why barriers are being removed and who are the river heroes behind it.

The documentary film is commissioned and co-produced by the World Fish Migration Foundation, WWF, and Magen Entertainment, with the support of Wetlands International, The Nature Conservancy, the European Anglers Alliance, Nationale Postcode Loterij, the Life Programme of the European Union, Mulago, Biohabitats and the ForestPeace Foundation.

You can watch the documentary on the platform Show&Tell by clicking the button below. All the revenue collected from the Show&Tell tickets will help cover the expenses making of this film. In addition, there will be an option for donations, which will go directly for a weir removal project in Europe (still to be determined which one of the many barriers that needs to be removed).

Dam Removal Europe started officially in April of 2016 when a few organizations partnered together and began the first dam removal movement at European level. After 5 years of research DRE findings are astonishing; fantastic national river barrier removal inventories, national policies, and overall, important barrier removal successes which were not only positive for nature, but also for people.

This is why, we decided to film a selection of these great cases, and show the rest of the world that freeing rivers from barriers it is much more than fish and, we all need to know.

DamBusters is a documentary which follows the journey around the world of Spanish engineer, Pao Fernandez Garido, meeting river heroes in their passionate quest to restore their rivers and ecosystems.

If you are interested to organise a cinema screening in your country (like the ones in preparations in Germany, Finland, Austria, etc.) let me know and I will put you in contact with the filmmaker. 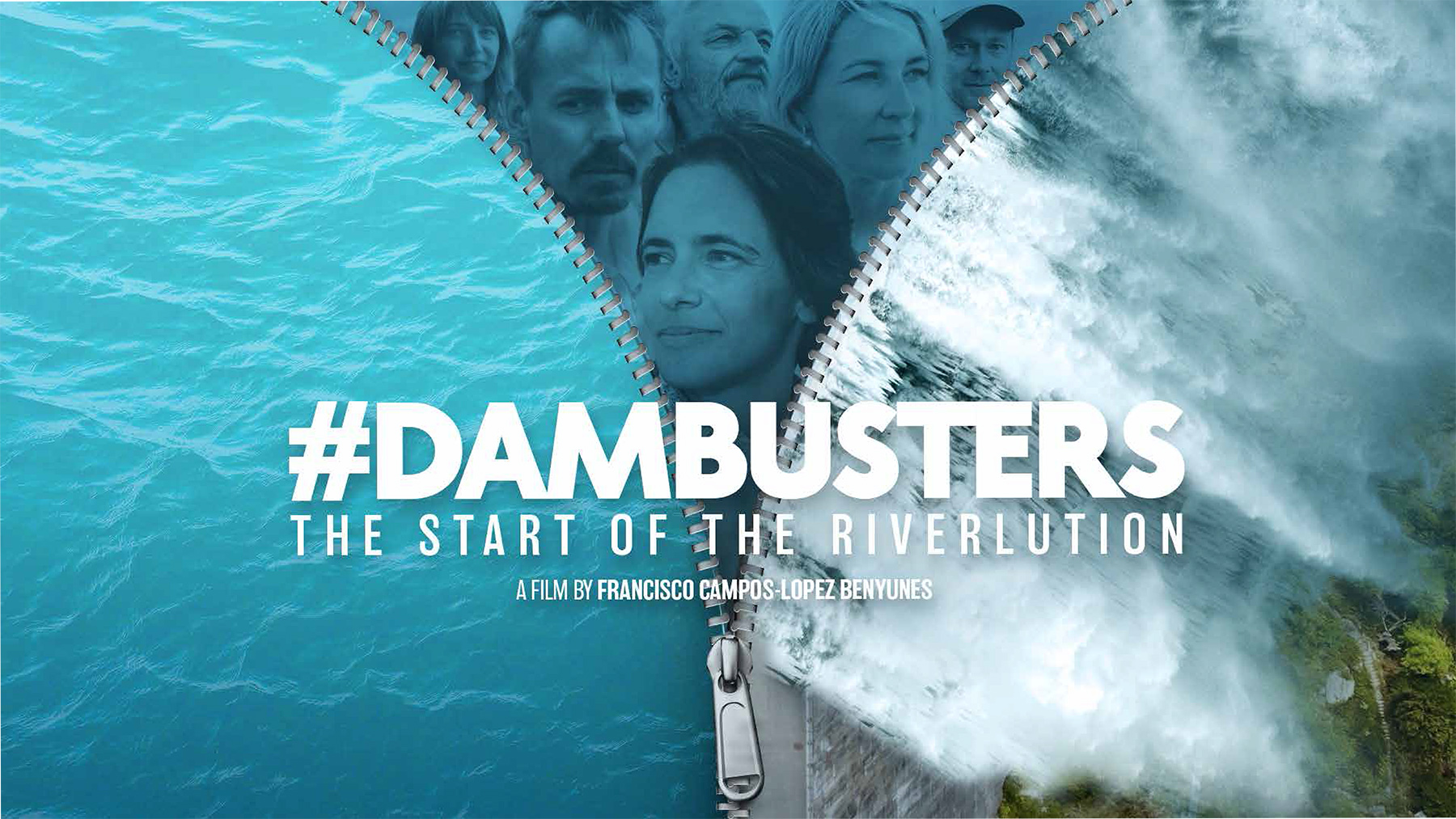