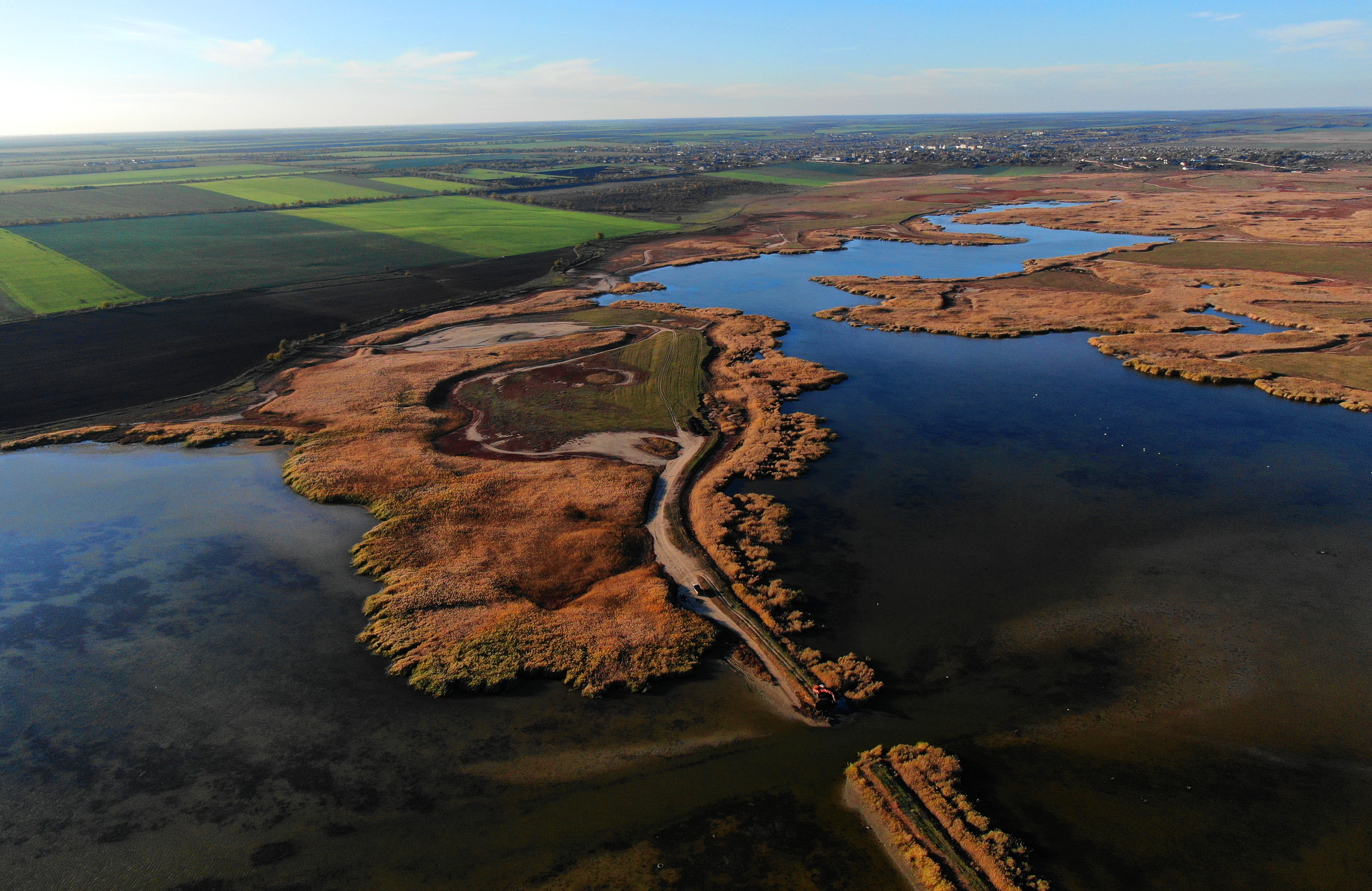 Financed by WWF Crowdfunding Campaign, the removal of 11 obsolete dams on the Kogilnik and Sarata Rivers will help to restore wild nature and should provide economic benefit to local communities. This project was recently listed as one of the six conservation successes of 2019!

The Ukrainian part of the Danube Delta rewilding area has just become a little wilder, with 10 dams removed on the Kogilnik and Sarata Rivers. The dams were all located within the territory of the Danube Biosphere Reserve (DBR). Removing the dams should rapidly revitalise the rivers, restoring natural processes, supporting the comeback of wild nature, and underpinning the development of local nature-based economies.

“It’s great to see these rivers flowing freely once again,” says Rewilding Ukraine Executive Director Mykhailo Nesterenko. “For many years these obsolete dams had a detrimental impact on fish populations, other wildlife and people. This removal project, which will aid our rewilding efforts in the delta significantly, serves as a role model for other outdated dams across the delta and Ukraine.”

The removal process, which was carried out by a local contractor, was financed by a crowdfunding campaign. This was started in the Netherlands earlier this year as part of the Dam Removal Europe initiative, of which Rewilding Europe is a partner. Prior to the removal the DBR carried out an investigation which established the feasibility and desirability of the  dam deconstruction.

The picturesque Kogilnik and Sarata Rivers rise in Moldova before entering the Sasyk Lagoon in the Ukrainian part of the Danube Delta. A series of 10 small, Soviet-era dams long restricted flow close to the mouths of both rivers, negatively impacting river beds and local biodiversity. Dams in general have a damaging environmental effect by disrupting the migratory pathways of fish, blocking sediment transport and fragmenting habitat.

The removal of these barriers will create around 20 kilometres of new habitat along the Kogilnik and Sarata, including flooded meadows. This will benefit a host of wildlife species, including wild carp, frogs, otters and a wide range of breeding and migratory birds.

In 2020 the project will enter its second phase, when feasibility studies for upriver channel clearance and restoration will be conducted. 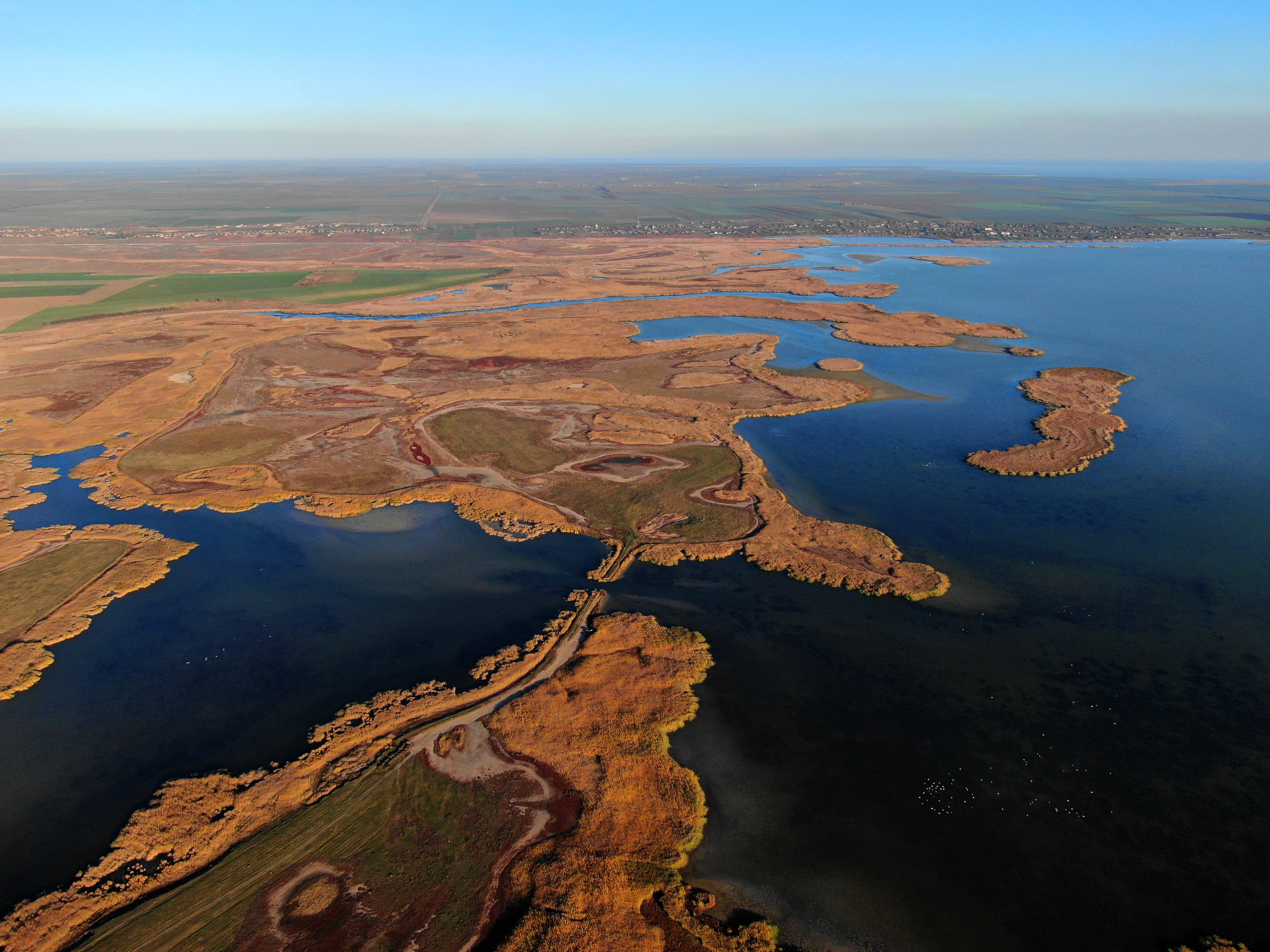 Local delta communities, who were consulted on the dam removal, will also benefit from the deconstruction, with the town council of Tatarbunary approving the project. Fishermen will profit from healthier fish populations, while the comeback of wild nature should also support new opportunities for nature-based tourism.

“This project will benefit a wide range of wildlife, but especially fish,” says Alexander Voloshkevich, Director of the Danube Biosphere Reserve. “Removing the dams will improve river flow, revitalising local vegetation which serves as a spawning ground. More fish is obviously good news for fishermen.

“Enhanced river flow will also increase riverside meadow areas, which should boost local grazing,” he continues. “Last but not least, better natural channelisation will reduce the flooding of agricultural land and a local highway.”

A community event linked to the dam removal will be held next year to inform local people about the benefits of nature-based solutions and opportunities they provide.

Rewilding Europe, Rewilding Ukraine and local partners are currently scaling up rewilding efforts in the Danube Delta, thanks to a grant from the Endangered Landscapes Programe. 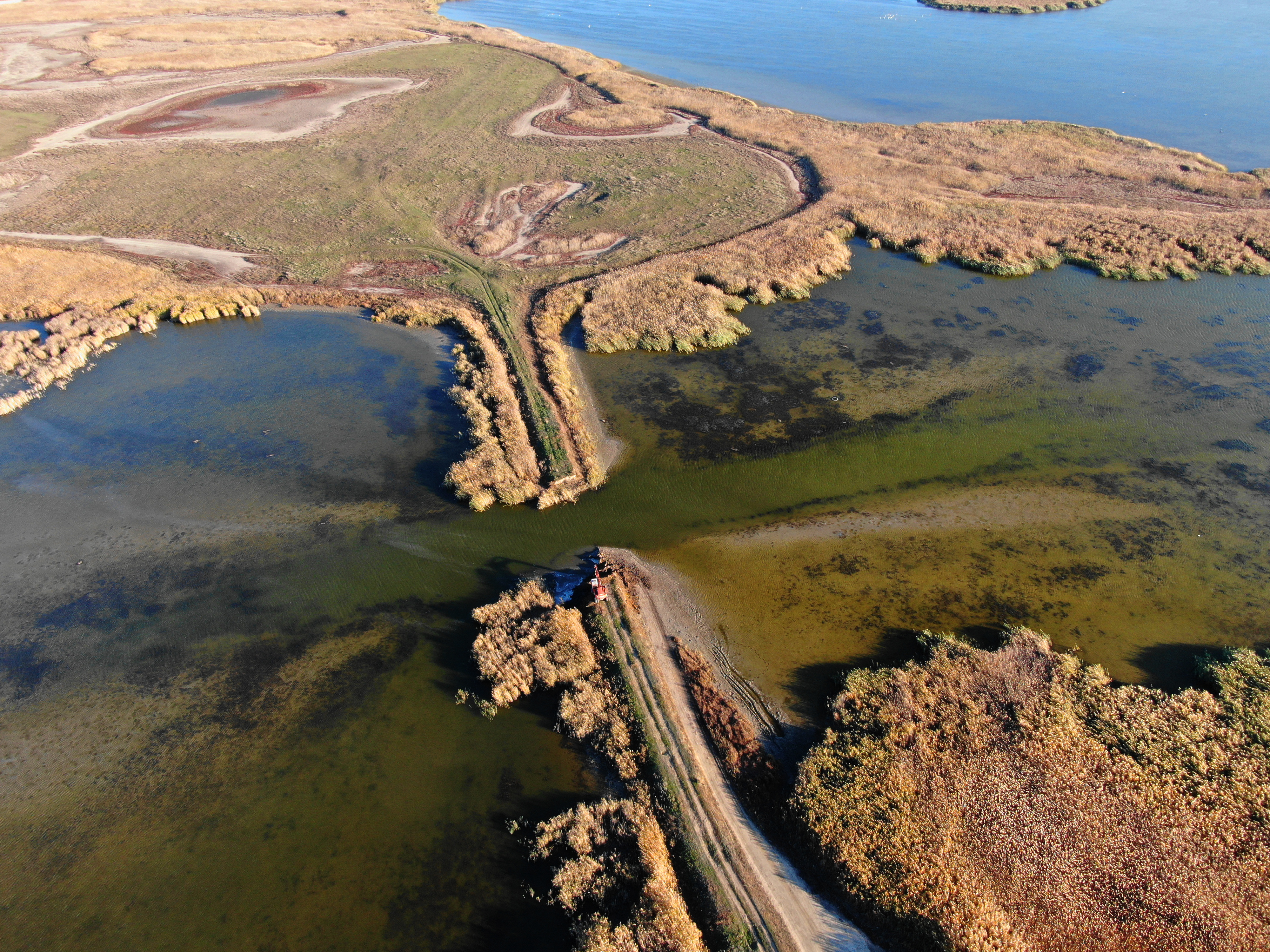 *Thank you Rewilding Europe for the update!