As an employee of Tyne Rivers Trust and Hexham resident, I’m very fortunate to work on and live beside the ‘best salmon river in England’. I regularly wander down to the bridge to see salmon leaping (beyond a man-made obstruction; the irony is not lost!) and it is incredibly rewarding to know that work we do directly benefits this iconic species. Therefore, the opportunity to work with the WWF through their Dam Removal Europe Crowdfunding Campaign is one we couldn’t pass up. The development of projects like dam removals often requires the production of a tome of information to convince someone that our project is worthwhile. While that is understandable, particularly where public money is involved, this crowdfunding campaign means that we are receiving support from people who simply understand the importance of what we are doing and want to help. This idea that environmental improvements are made possible through the generosity of the public, the majority of whom have never visited the site we are fundraising for, is inspiring.

While it was difficult to decide which dam we wanted to work on (there is a long list!), we wanted to take the opportunity to kickstart improvements on a valuable stream called Chainley Burn. It’s fair to say that Chainley Burn is packed full of dams and has been for centuries. In fact, one dam in the upper reaches is at an old Roman settlement! Therefore, this fund provides a perfect opportunity to kickstart the process of ‘rewilding’ the stream and making it a better place for insects, birds, people and, of course, fish. The value of this work appears to be increasingly important as salmon numbers continue to decline throughout the UK.

It is obvious that a lot of work needs to be done and, although I’m very proud to work on the Tyne, I confess that the term ‘best salmon river in England’ jars a little. While, the Tyne has more salmon than any other river in England, that is something of a low bar and despite the fabled recovery from the 1970s, numbers are thought to be less than 10% of estimates in the 19th century. Perhaps then, if we truly want to assess the health of the river, we should compare the Tyne to itself, not other rivers?

If we do this, the picture is considerably less rosy, but critically ensures we understand the scale of the job on our hands. Indeed, a swift drive around the catchment shows the persistent impact of the metal mines on South Tyne water quality, the effect of poor land management on the River Rede and how Kielder reservoir influences the North Tyne flow regime. However, perhaps most striking is the weirs, culverts and bridge footings that litter our watercourse, preventing fish migration.

Where these structures are present, the space that fish can live in is reduced, and so are their numbers. Furthermore, natural sediment transport is affected, impacting invertebrates, which are a critical food source for juvenile fish. In fact, the impact is so great that a recent study provided strong evidence that the decline of salmon in Europe was primarily caused by the construction and continued presence of these structures. What is perhaps most galling is that most of these structures no longer perform the function for which they were constructed, so could be removed with no negative impact.

So why isn’t this happening? In some cases, communities value structures for their heritage value, so would not permit their removal. Other structures could be holding back such vast quantities of contaminated material that would be released, meaning their removal would create greater environmental harm than good. However, in many cases, the answer is simply cost. Funding work like this is difficult.

Therefore, please help us to return our rivers to how they should be for the benefit of insects, birds, fish, mammals and, ultimately, ourselves! 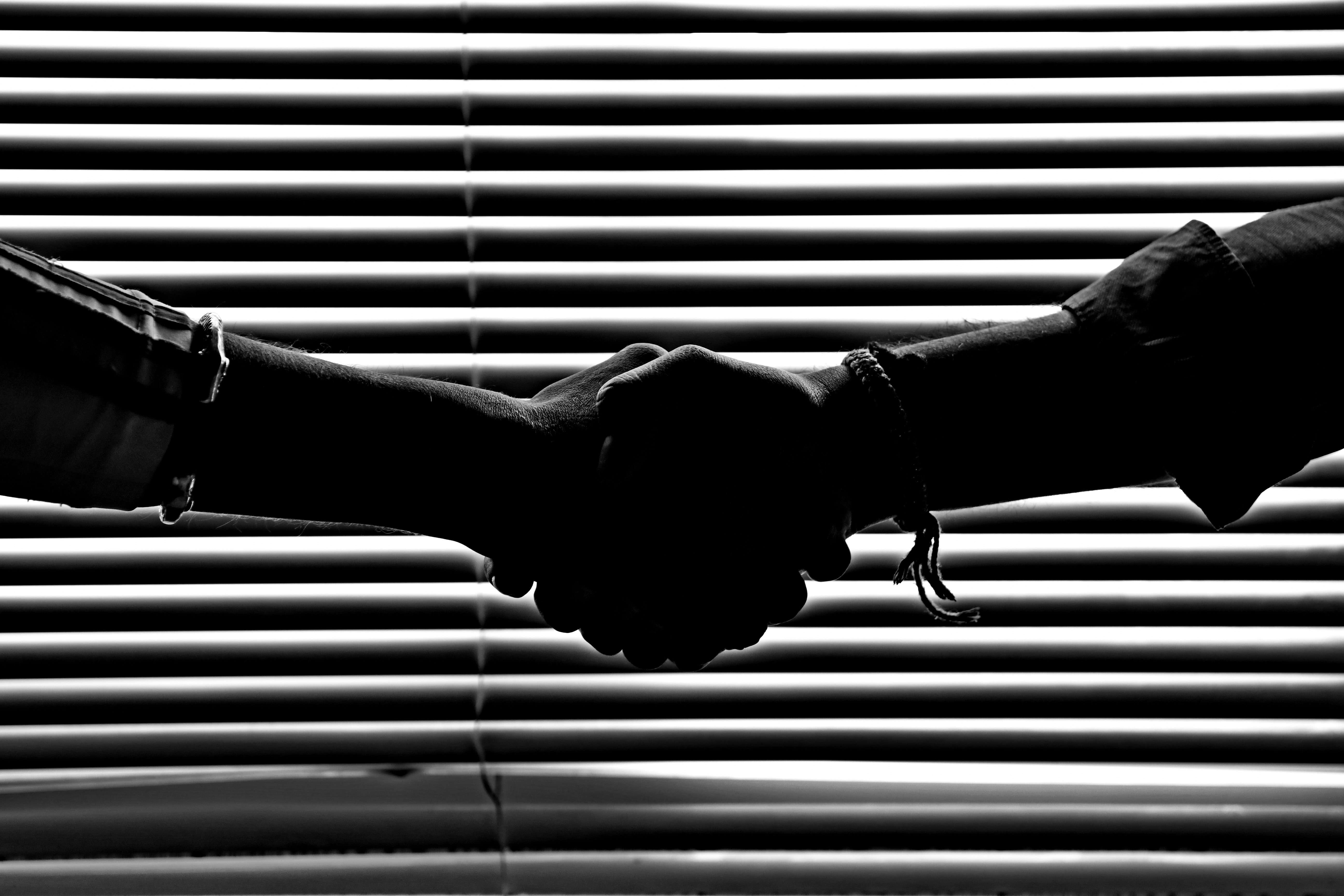