In Sweden, great things are happening right now, as several municipalities are understanding the importance of living freshwater ecosystems. For example, the Klippans municipality has purchased three small-scale powerplants within the River Rönne å, to decommission and knockdown. Another example is the municipality of Nordanstig, whose vision is to remove all obstacles in their rivers.

The new Swedish “national hydropower relicensing plan” strengthens these ambitions, as well. In this plan, the Swedish government has agreed with other parties in the parliament that all hydropower plants that do not have modern permits for their operations need to apply for a new license between 2022 and 2036. Then, small hydropower plants must choose to be decommissioned or upgraded. Should small hydros choose the former route, they can receive funding to support their removal. These measures are to help achieve the environmental objectives of the EU Water Framework Directive (WFD), especially concerning river connectivity. 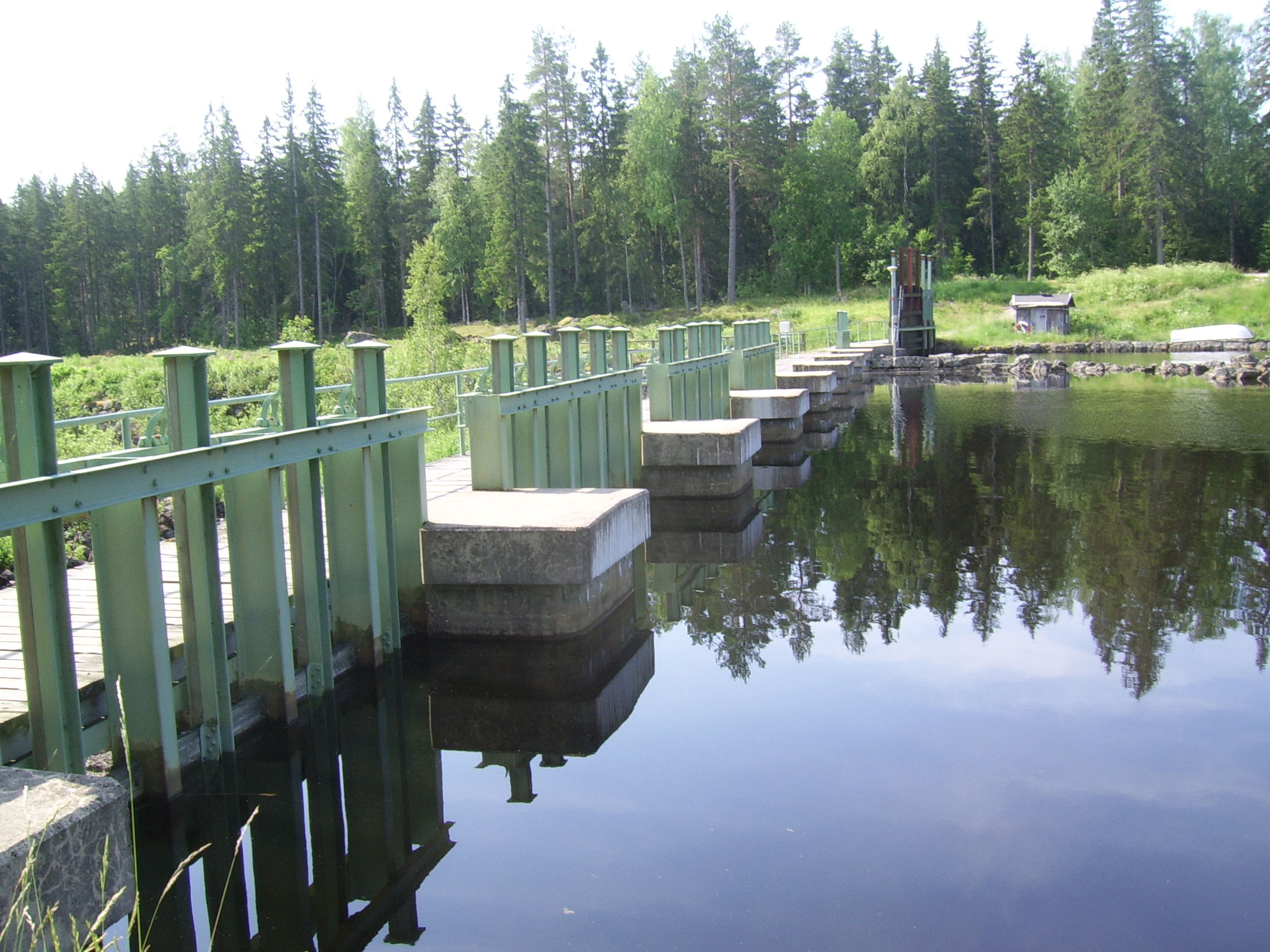 Now, the eight largest hydropower companies have promised the government to allocate SEK 10 billion during this period (approximately €1 billion). This funding contributes to the Hydro Power Environmental Fund (HPEF). This HPEF is used for both environmental adaptation and decommissioning of power plants with production up to 10 GWh per year.

Älvräddarnas Samorganisation (River Savers’ Association) now has excellent opportunities to push the decommissioning of small power plants and dams, such as those located in Natura2000 areas. Prioritized power plants receive 85% of the removal costs from the HPEF, and the rest comes from the River Savers Association. Älvräddarna believes that many owners will choose to decommission from 2022 to 2036.

Dam Removal Europe also believes this is an outstanding opportunity and is now investing ways they could scale this up across Europe. 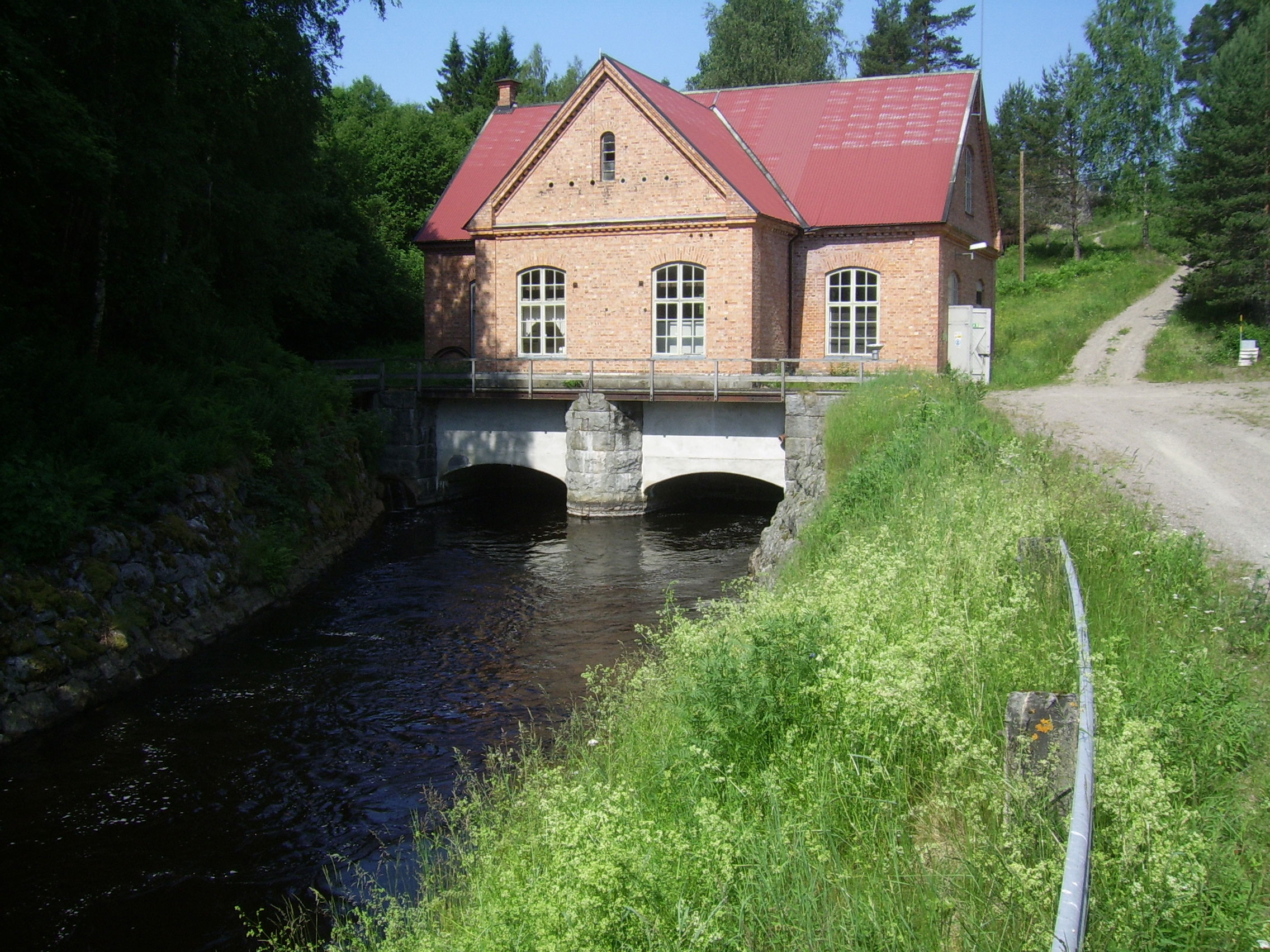 For the municipality of Nordanstig, the situation described above means that the financing for the decommissioning of five power plants and dams in the Harmångersån River looks very positive.

Harmångersån River is Nordanstig municipality’s largest watercourse. For the waterway to achieve the environmental quality standards from WFD, we must reduce the degree of fragmentation. A reconnected river will open up large areas of spawning areas for trout and salmon. A healthy river is of great importance for Nordanstig municipality as it will strengthen ecosystem services. 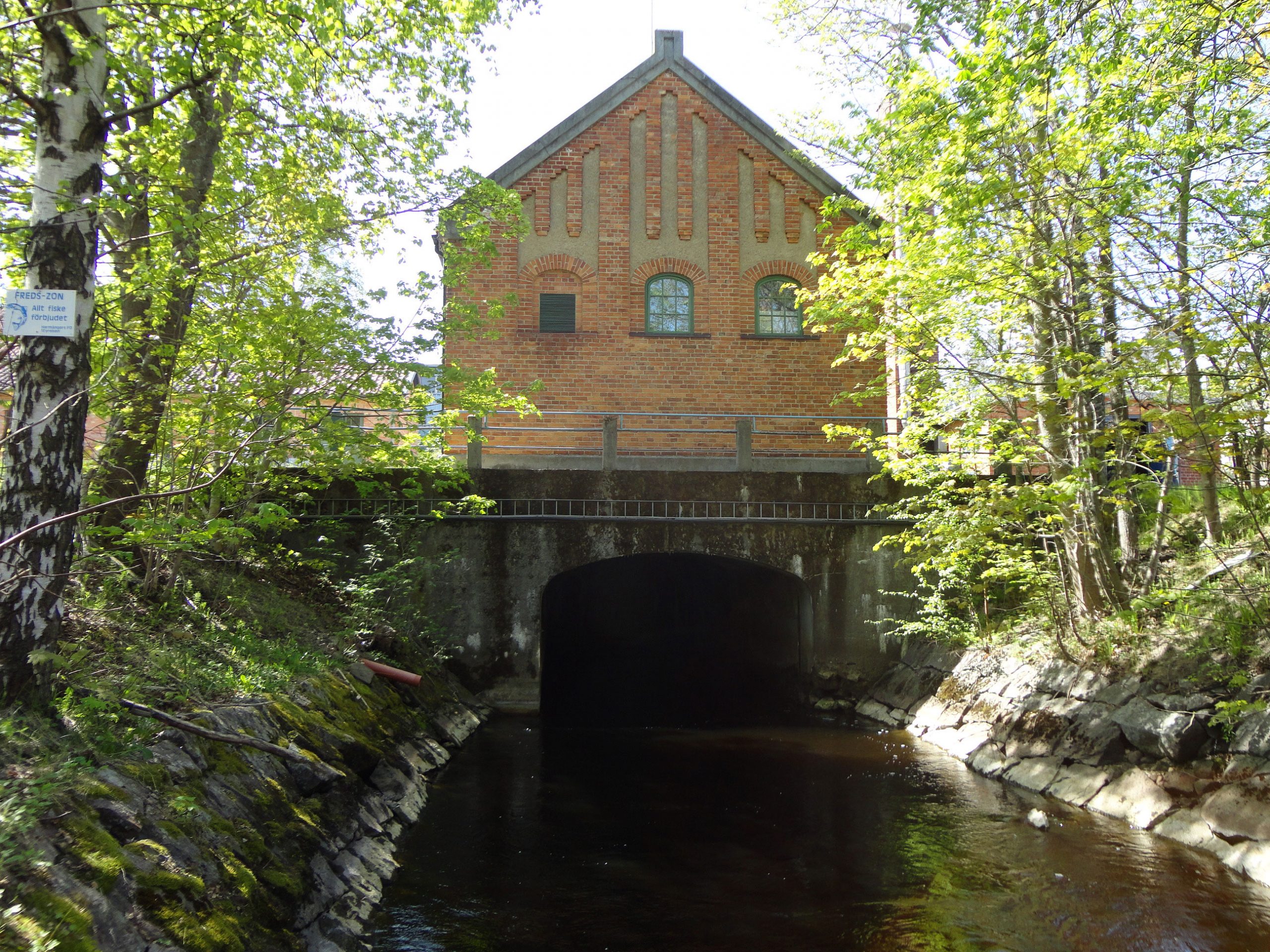 Älvräddarna is looking forward to the coming 10-20 years, with hopefully many unnecessary and obsolete dams dismantled and knocked down. 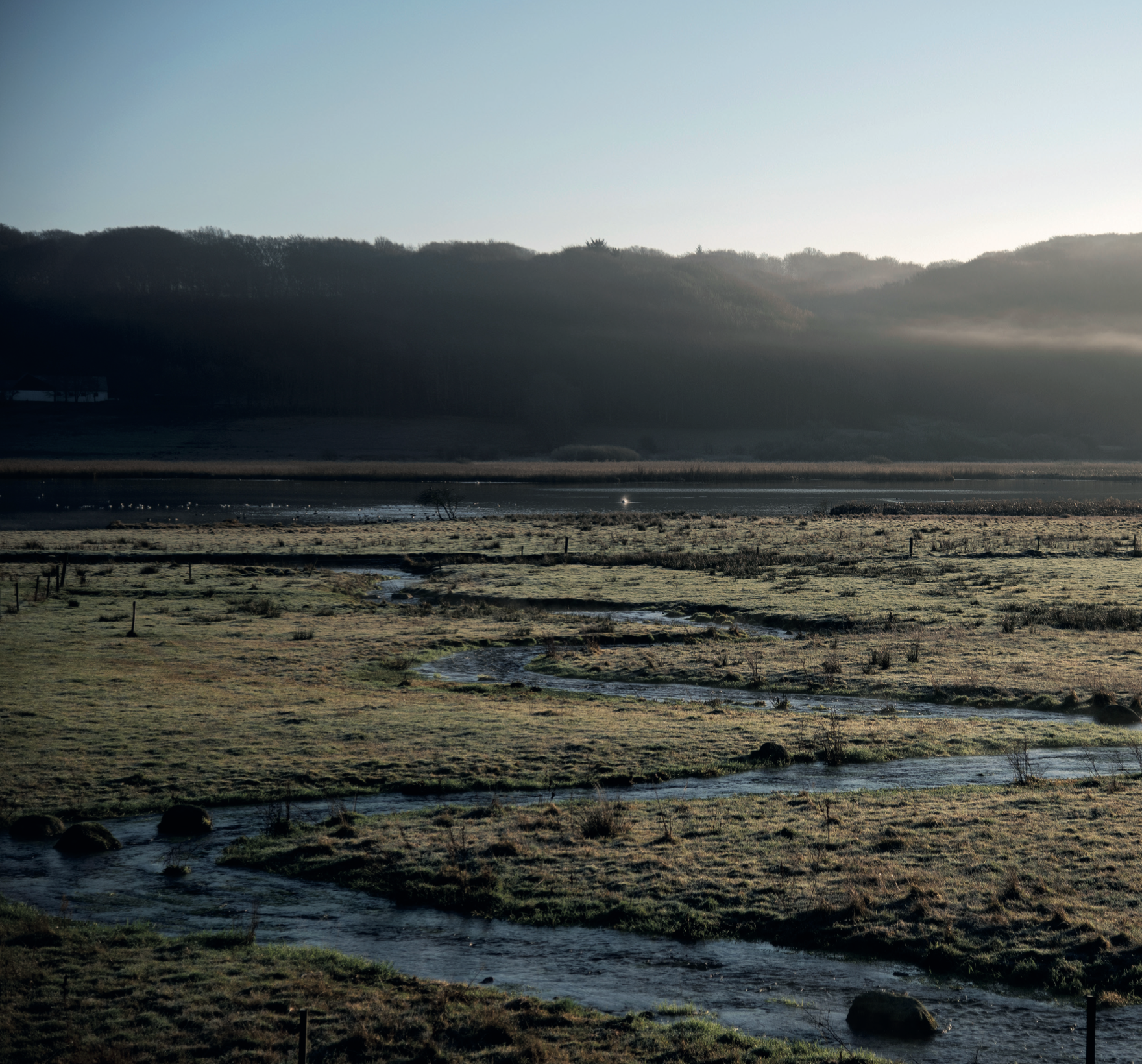