The Right Kind of Development

Throughout the past few years, Finland has asserted itself as a leader in dam removal. One of the most active groups on the topic has been WWF Finland, who together with a wide variety of partners have alone removed and by-passed up to 35 migration barriers and dams over the past couple of years.

Their success in opening up rivers and communicating about the importance has largely been attributed to public support. A national survey in 2019 found that over 70 % of Finnish citizens are in favor of removing small hydropower plants to open up rivers and let them flow free. Since that year, Finland has installed a national policy to remove barriers that impede river connectivity, including hydropower dams that are still operational. The following article details a successful removal of one of these hydropower plants. 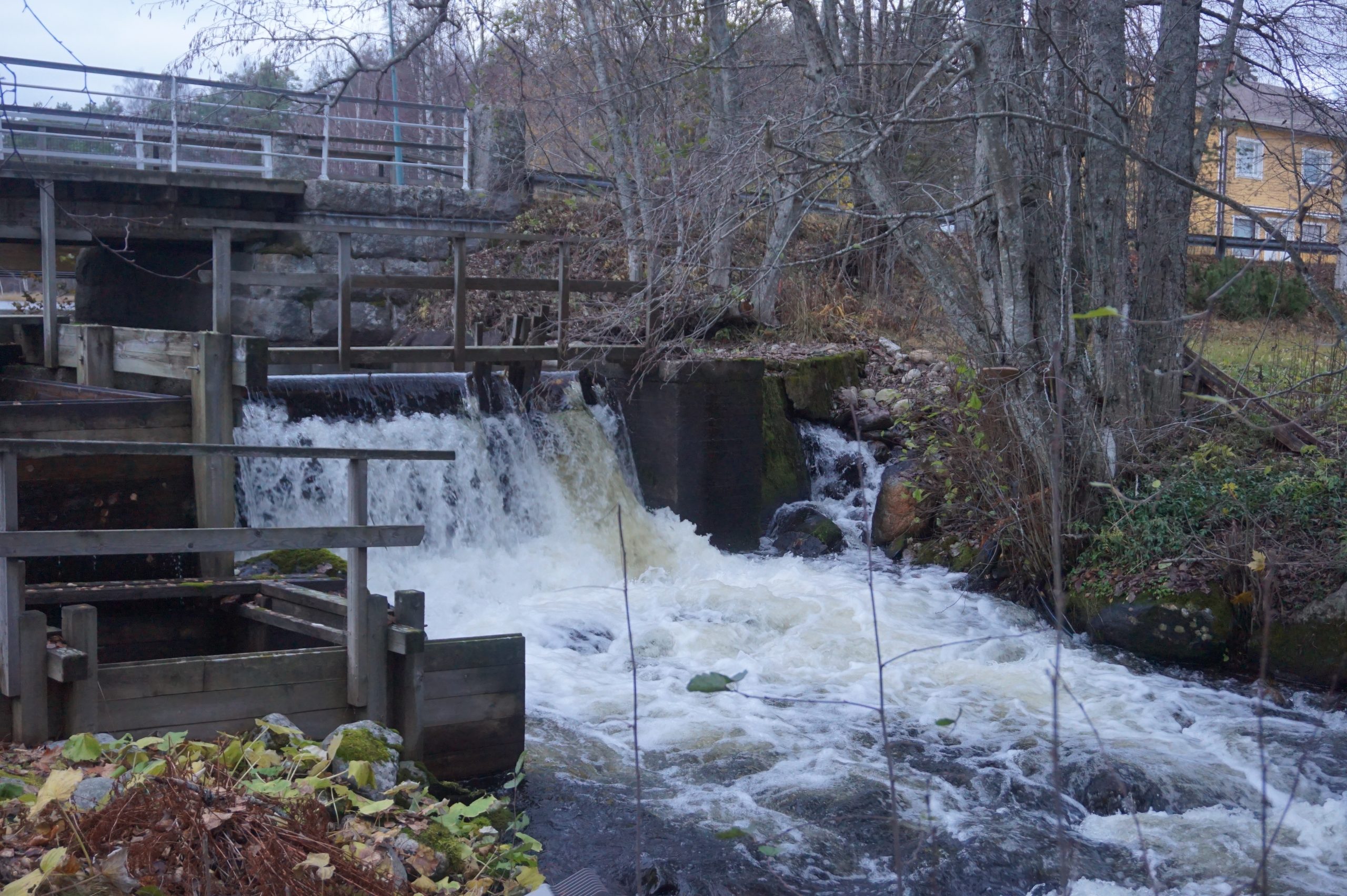 One of the dams prior to removal ©Anne Käyhkö

Nestled in the Southeast of Finland is the small municipality of Savonranta, part of the city of Savonlinna. The region recently celebrated the end of an era— the Vuokalankoski rapids, which have long been impeded by a small hydropower plant, are now free to roam, allowing the safe passage of the endangered brown trout and other freshwater species. Between autumn 2020 and the beginning of 2021, this hydropower plant was stopped and a series of regulation dams were removed in Vuokalankoski, Savonranta. The restoration project returning life to wild rapids will be finalised before the summer 2021.

Except for the dams that are removed fully, the restoration project will aim to preserve the cultural history of the location, including the mill museum. However the original landscape of free running rapids will be returned. The mean water levels in the above basins will be maintained at their current level, while allowing natural fluctuations.

The dam removals will expand the area of the Savonranta rapids by approximately five times compared to their dammed state. This will only allow for the brown trout to breed, but also bring back valuable habitat for a wide variety of freshwater species, now endangered. Once the fish numbers have bounced back, there can be even opportunity for bringing back fishing tourism. 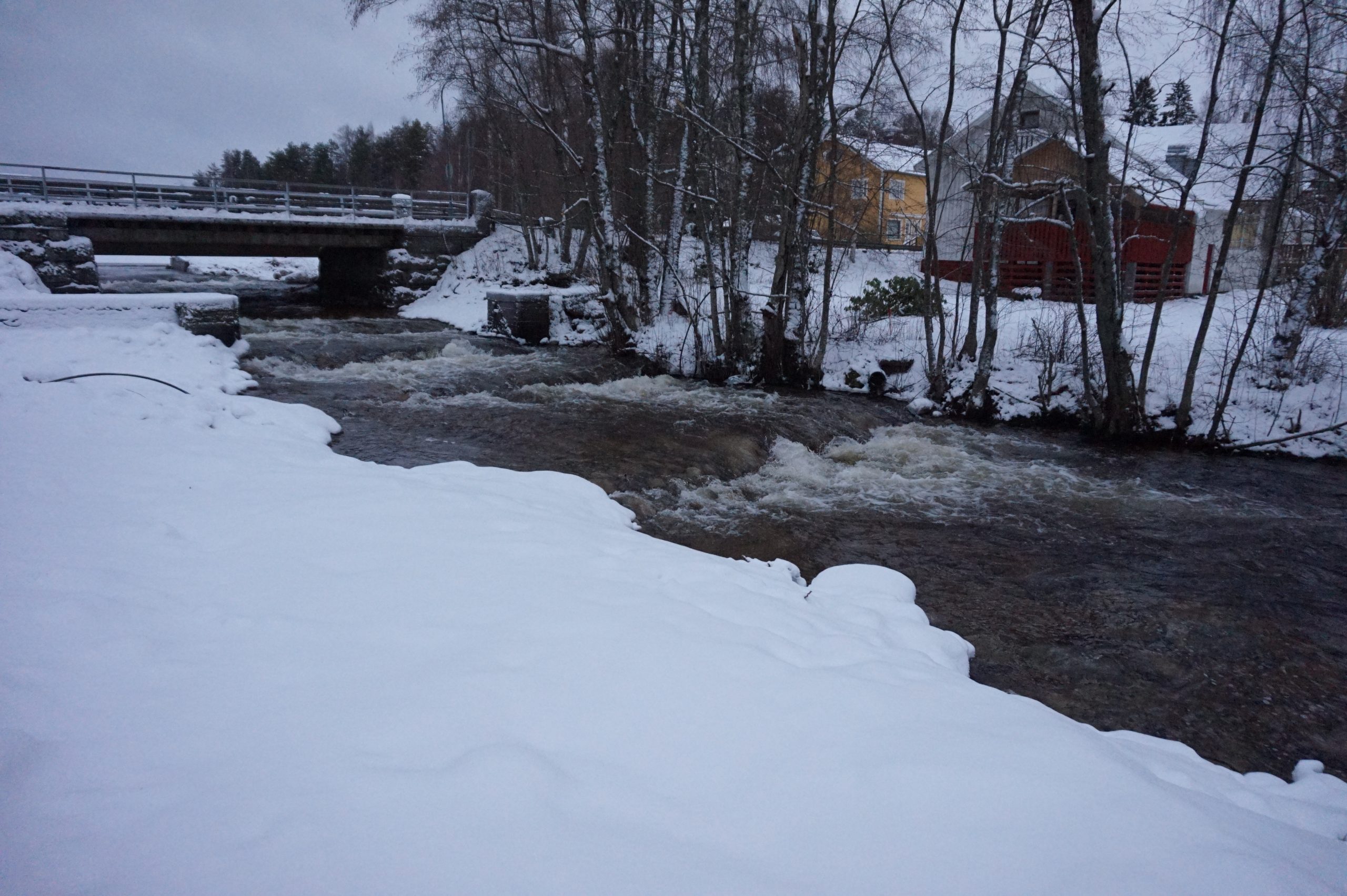 Local support has been the key for this project. Anne Käyhkö, a representative of the Savonranta Development Foundation remarked: “The value of fish is well understood today. Opening the rapids as a route and habitat for stream fish is, in our view, the right kind of development. The locals have welcomed the project and the social media has been filled with fond postings and construction photographs.” Many people involved in the project, such as WWF freshwater expert Manu Vihtonen, hope this can serve as a model for other small hydropower plants throughout Finland, and the rest of Europe.

This was a collaborative effort, with most of the funding and expertise coming from the regional environmental centre. The state regulators across the country are currently mapping all similar obstacles in their own areas and supporting dam removal projects. WWF Finland acted as one of the funders and experts used in this project. This dam removal site is also part of the WWF-run project funded by the European Maritime and Fisheries Fund (EMFF).