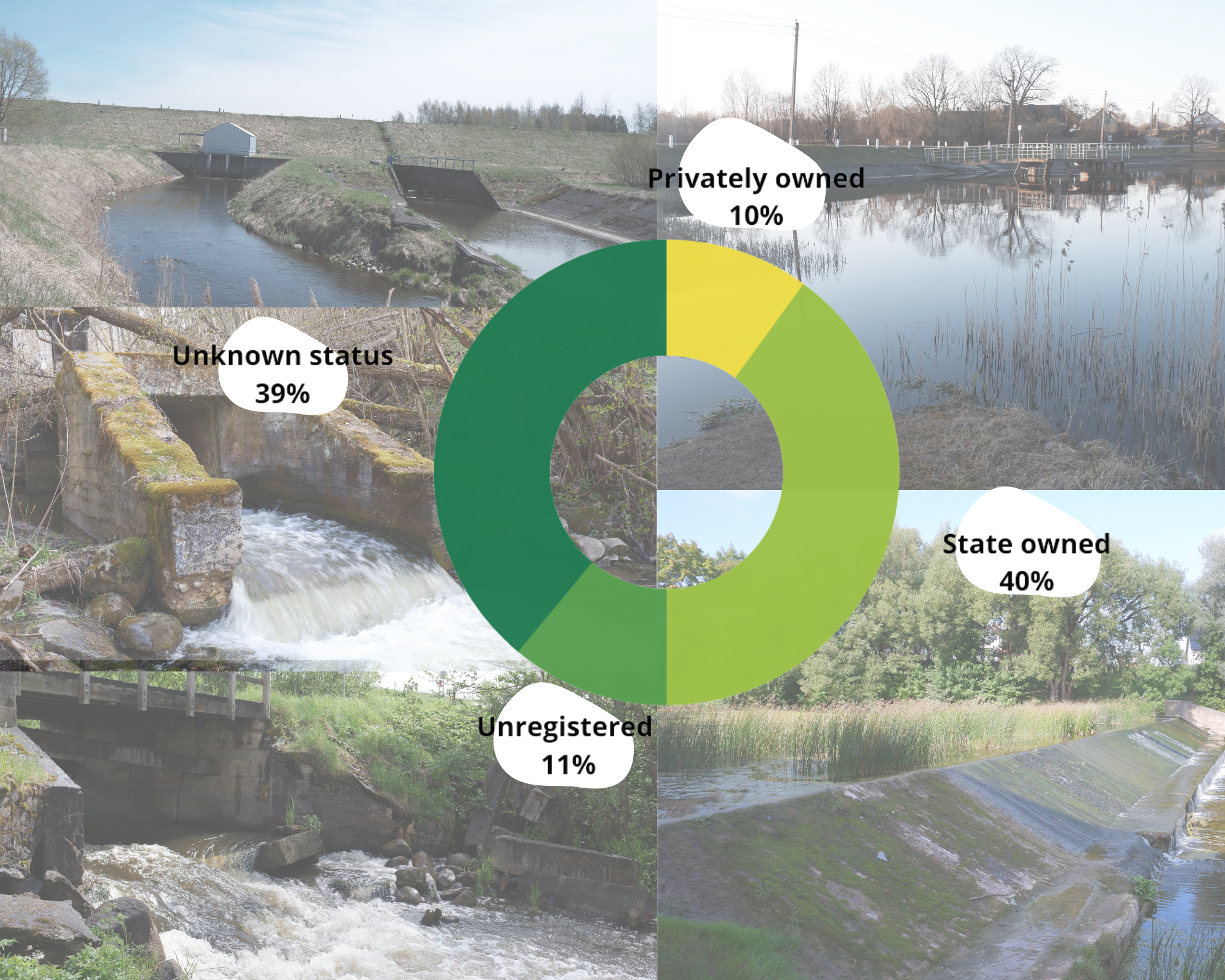 How would your country benefit from an assessment of its dams? Perhaps the state could take quicker action to remove or rectify aging or collapsing dams, and the general public would have a better understanding of the purpose (or lack thereof) of river barriers.

In Lithuania, an overall assessment of the country’s dams was carried out by The Ministry of Environment, and provided important revelations that will help inform policy decisions. Read on for a guest article from river hero Jonė Leščinskaitė, Advisor at the Ministry of Environment of the Republic of Lithuania for free-flowing water restoration, about the process and effects of this initiative. 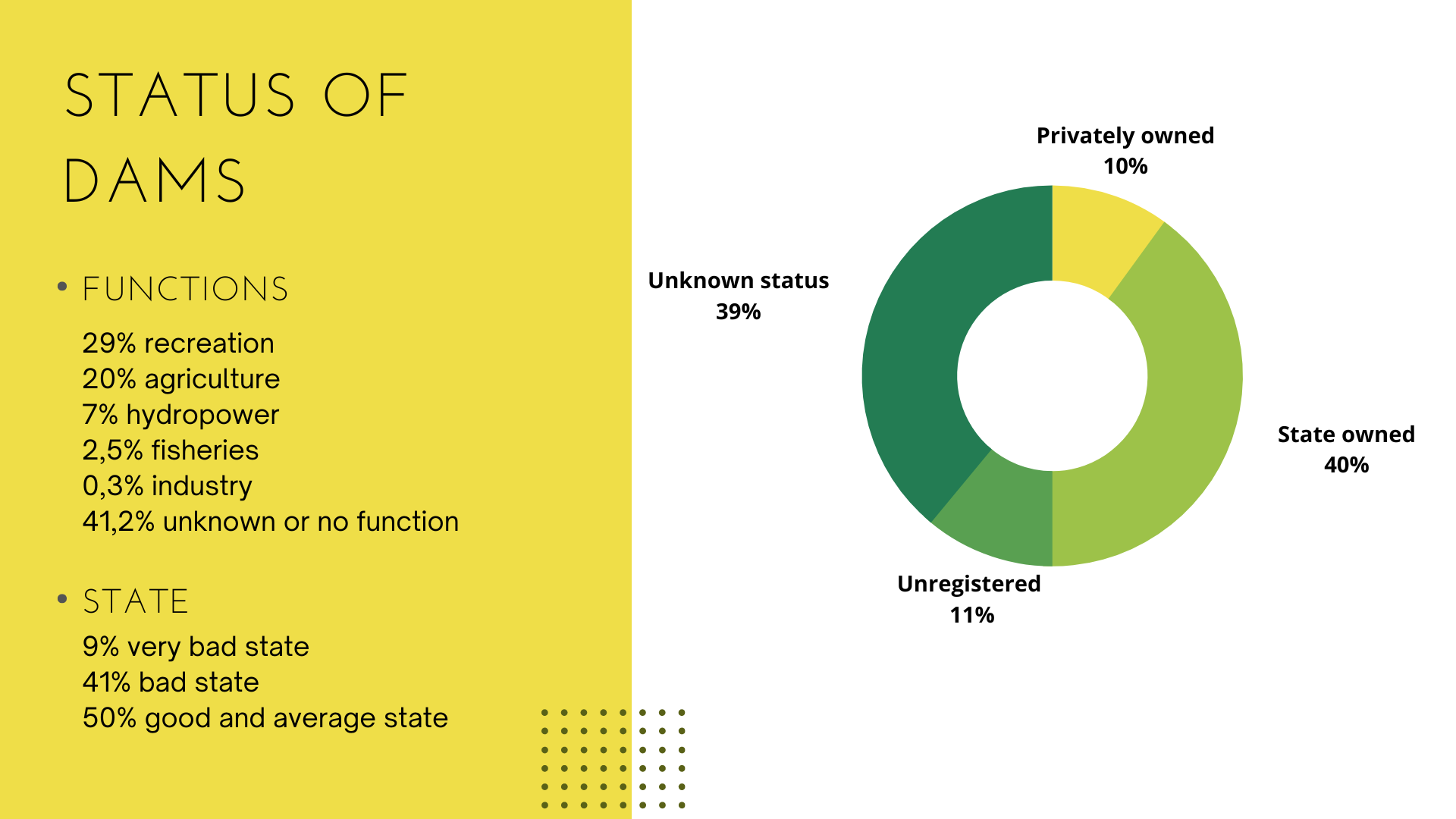 The study began with gathering information on dams from all possible sources. As there is a lot of data scattered in different databases (national and international – for example the AMBER Barrier Atlas) and the study most likely covered at least 80% of all dams found in Lithuania. A list of dams numbering 1,351 was supplemented with additional information on location, municipality, height, area of reservoir, cultural heritage status, if there is any official documentation on the dam, type of dam, if a fish pass is present, distance to river mouth, primary function and current function, and few other technical parameters. 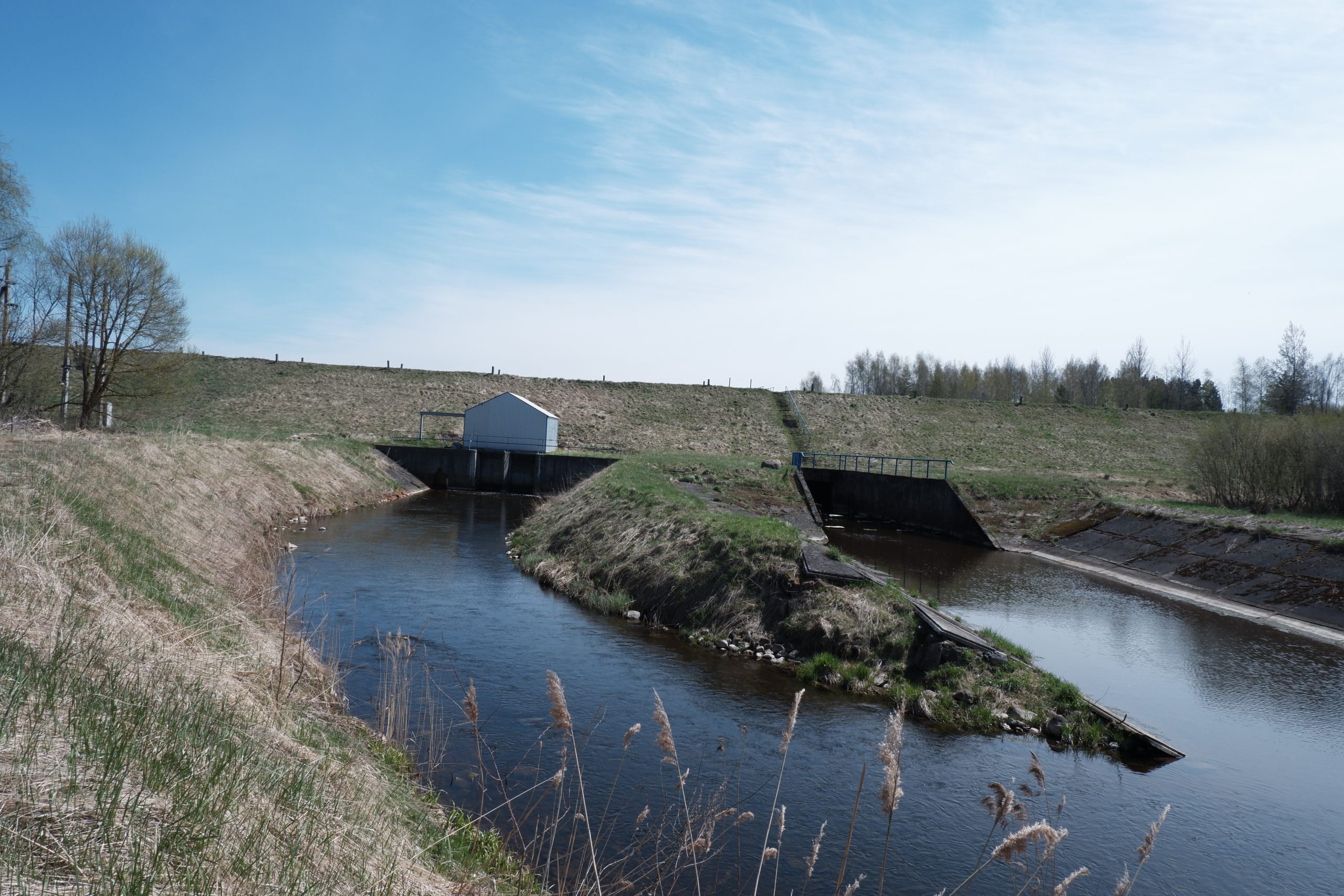 As the financial resources were limited, only the dams that were located on salmonid rivers (the official list of salmonid rivers was signed by the Minister of Environment in 2002) and dams with hydropower plants were to be evaluated. Information needed for socio-economic and ecological evaluation was gathered for 178 dams. Several lists were made using the analyzed information: 1. dams by their socio-economic value 2. Dams by their effect on migratory fish 3. Dams that have the biggest effect on migratory fish and smallest socio-economic value. 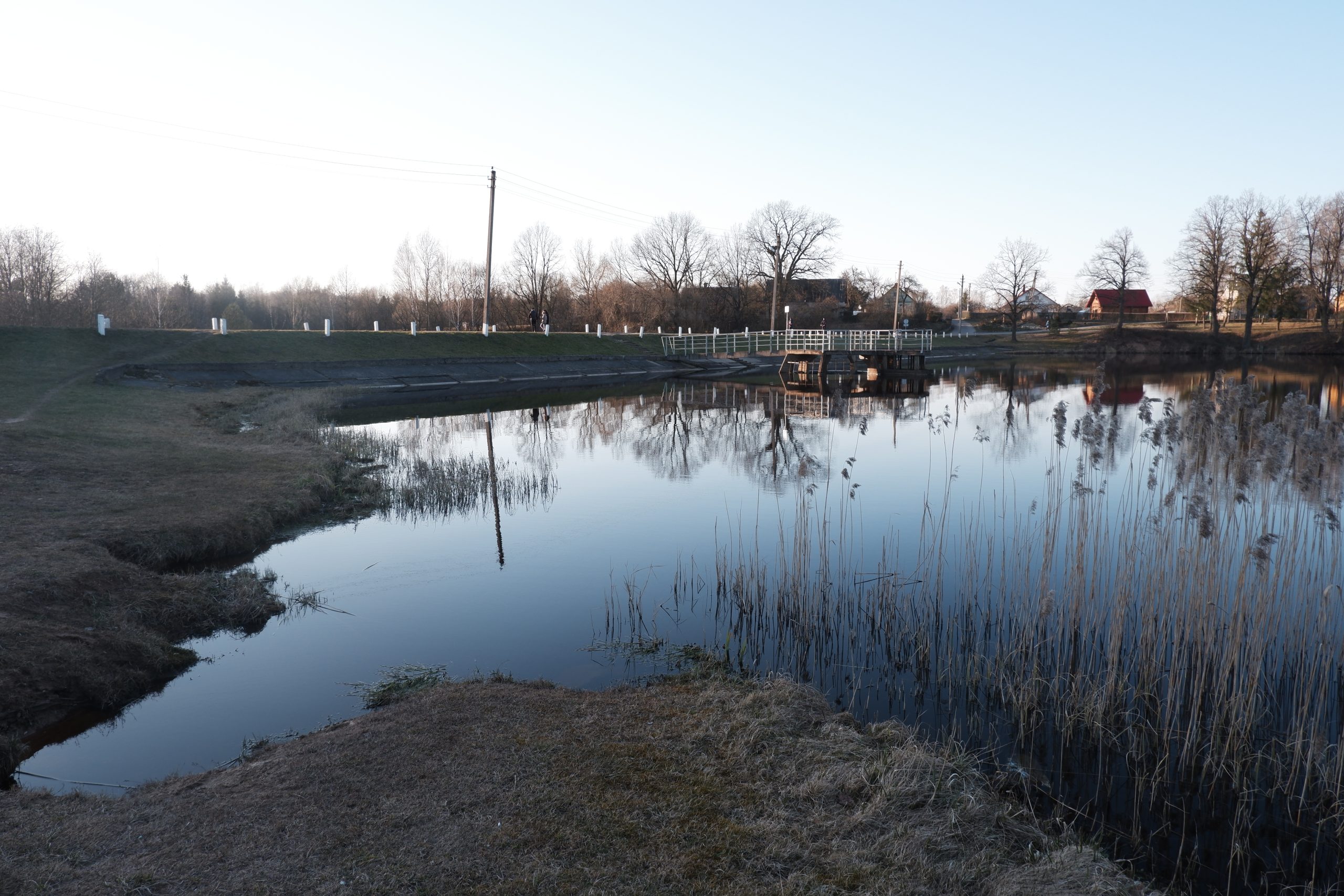 In addition to the dam evaluation, the dataset of 1,351 provided decision makers with a good overview of the situation in Lithuania. Data shows that 40% of dams are state-owned, and worryingly, that 39% have unknown ownership. Additionally, information on primary current function was important due to the newest change in Water Law. It shows that recreation (29%) is the most common function, the second most common function is agriculture (20%), and 7% are used for hydropower. Surprisingly, 41.2 % of dams have no function or the function is unknown. 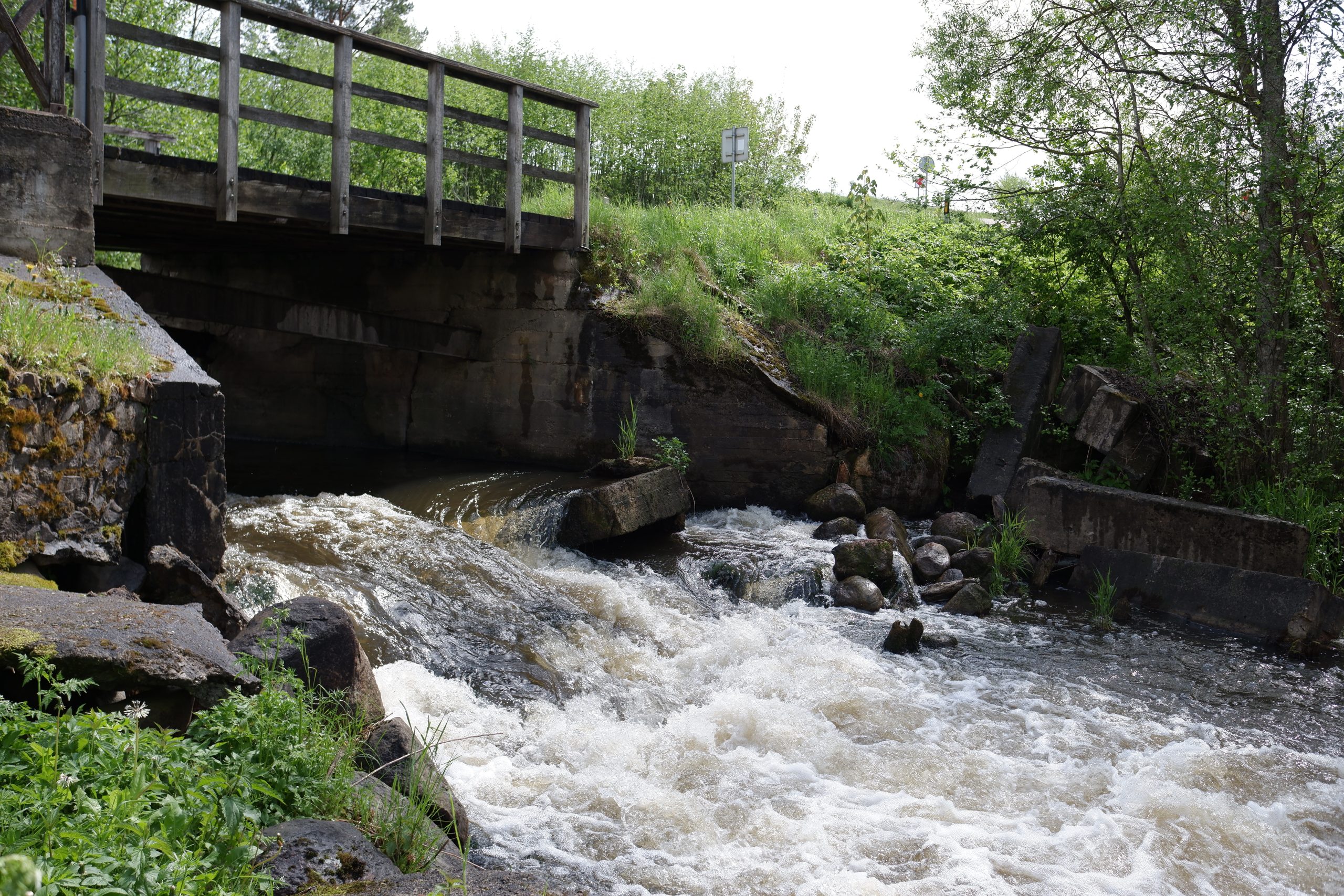 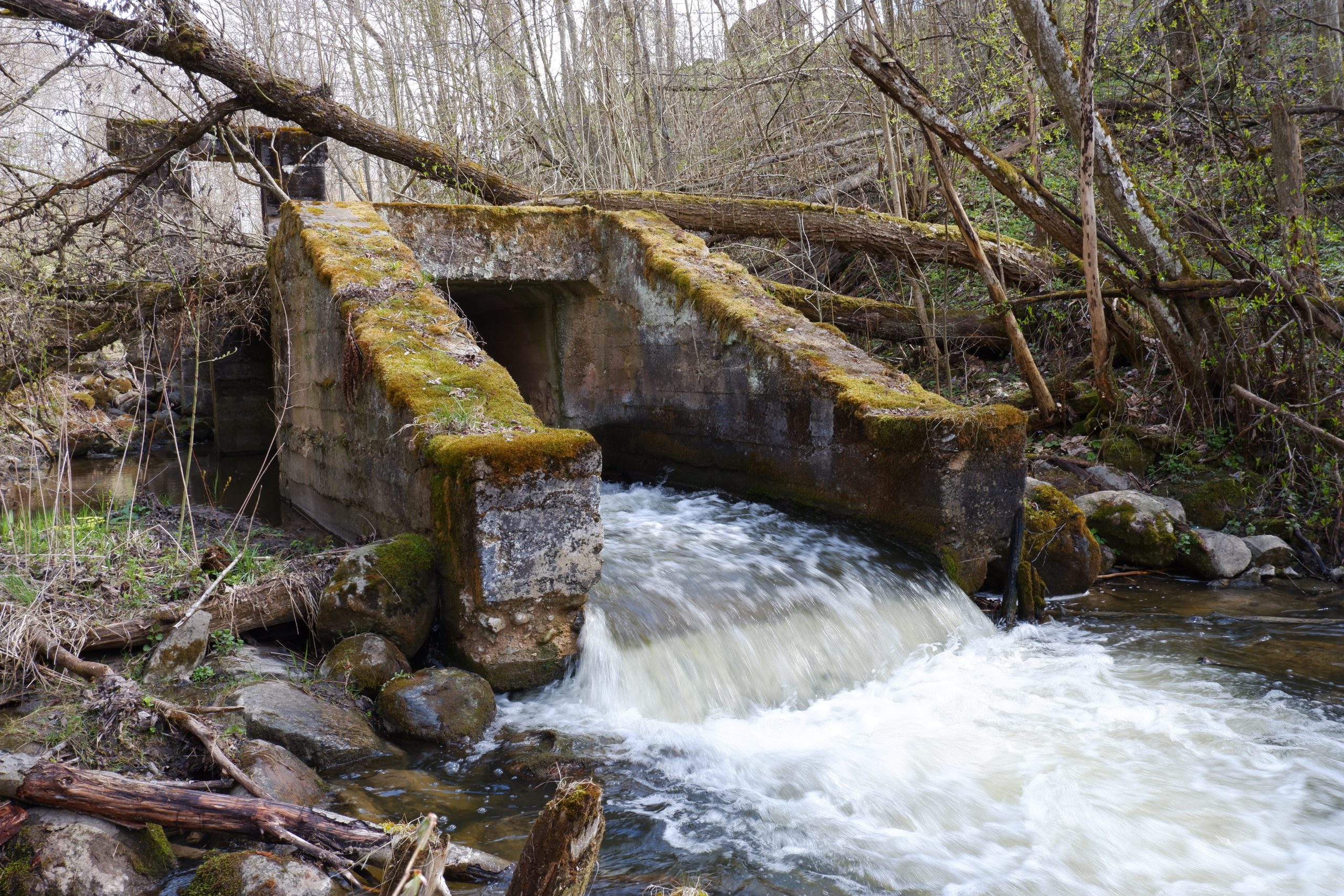 Abandoned dam in the forest on Anykšta River

However, the most important information is that many dams in Lithuania are at the end of their life, as 50% of dams are in a very bad or bad technical state even though many of them are owned by the state. It gives a strong signal that a long-term decision on the future of dams has to be made.

*For the sake of clarity I use “dam” to refer to dams, weirs and collapsed barriers.