In the south of Sweden a small municipality –  Klippan (pop.17 600) – has decided to acquire the three hydropower plants in Rönne å River with the purpose of removing them. This will be the most comprehensive dam removal so far in Sweden and will provide immense opportunities for wildlife and blue growth in the catchment.

The action will result in 47 kilometers re-opened migration routes in the main river stem for the first time in 70 years, and an additional 100 km in tributaries. Removal of the dams will also restore the river´s natural drop in elevation, of which half (25 m) is currently affected by the hydropower plants. Hence, spectacular rapids will be recreated.

A free flowing Rönne å River together with large-scale plans to restore the river bed will significantly improve conditions for fish species such as Atlantic salmon, brown trout, sea lamprey as well as for endangered species of freshwater mussels.

The expected growth in local economy from eco-tourism, not only for fishing for salmon, has been a strong driving force for the municipality, together with the improvement in ecosystem services. This weigh up the relatively modest production loss of electricity in Rönne å River.

The aim is to dismantle and remove the dams in 2022-2023, after permits and funding for dam removals have been acquired. 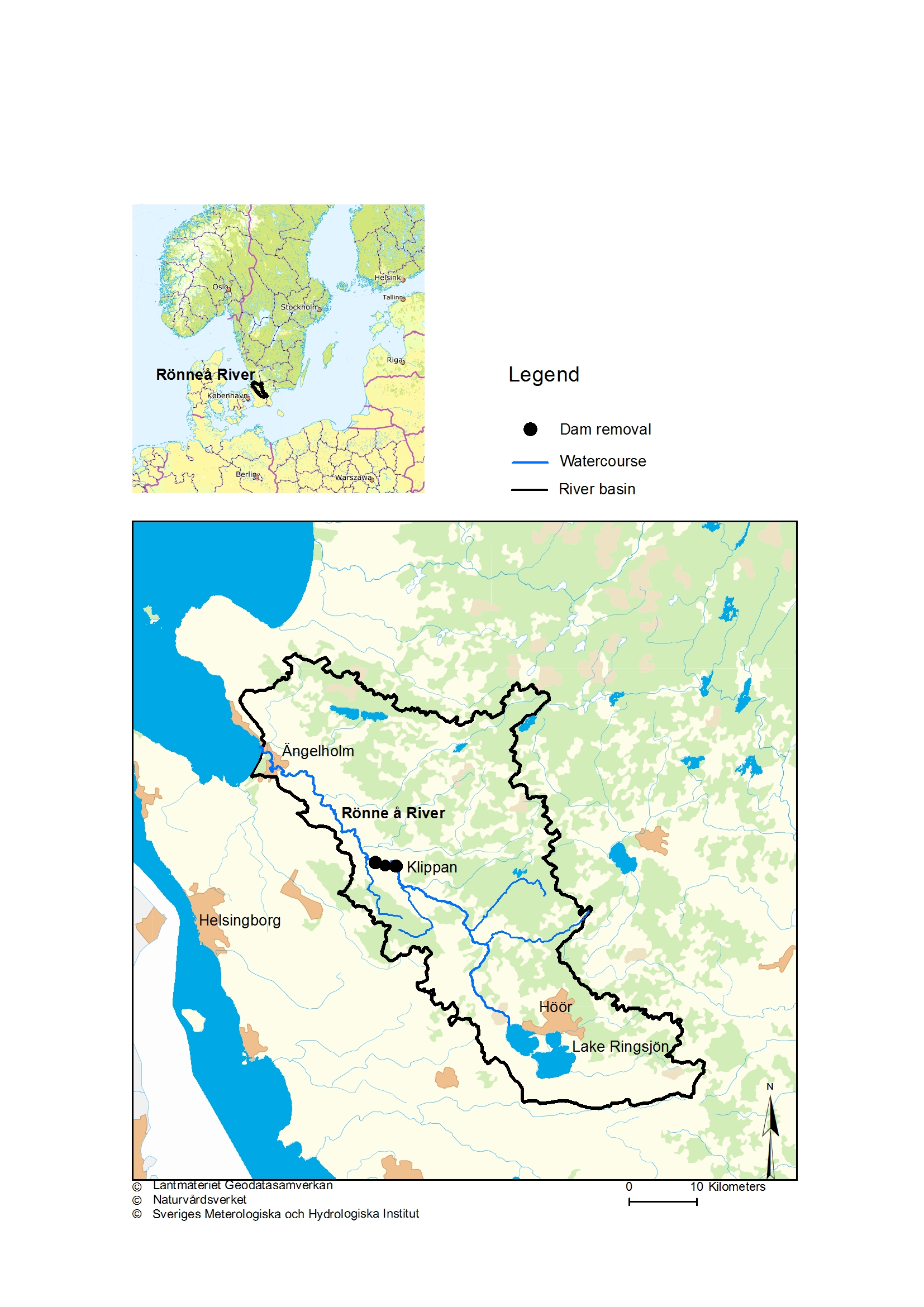 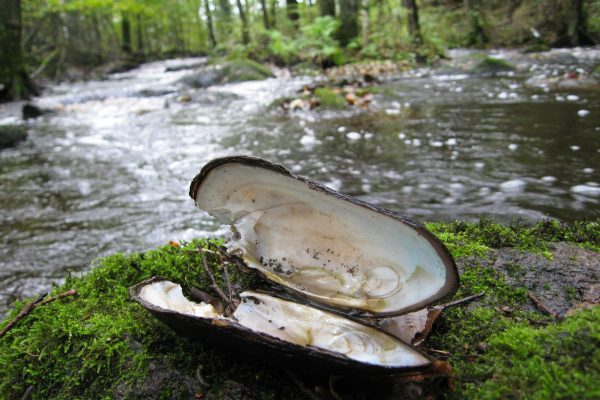 Freshwater pearl mussel is one of the endangered species that the will benefit of a free floating river. 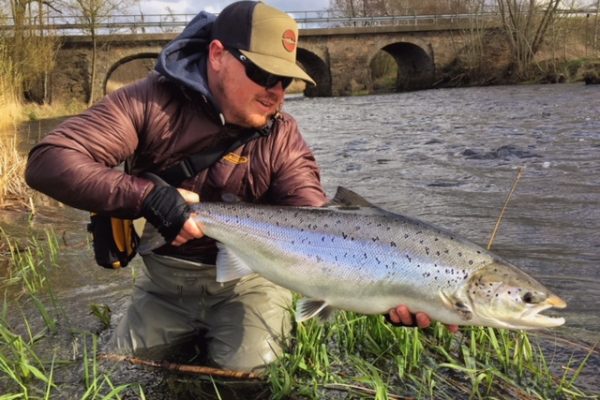 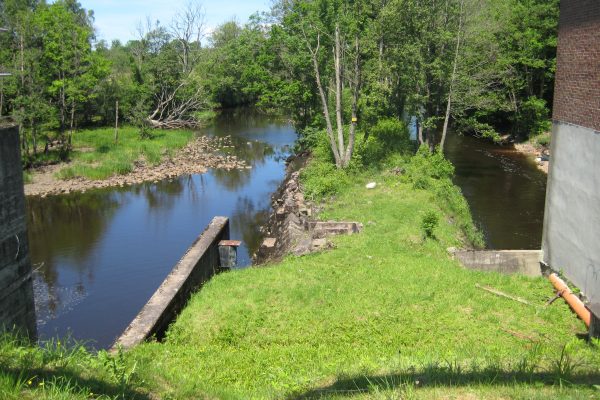 All water pass through the tailrace on the right. © Länsstyrelsen Skåne 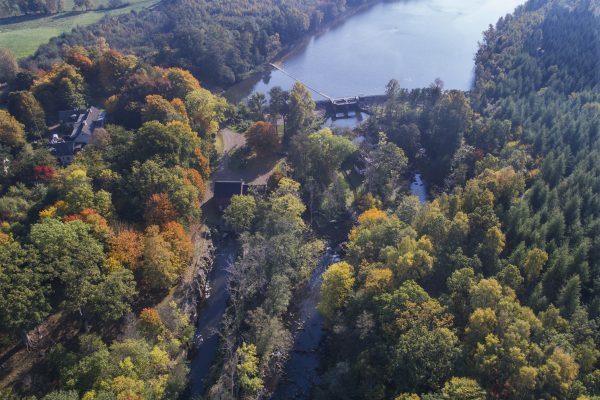 The hydroelectric dam at Forsmöllan has no fishway and is a barrier for fauna. © Patrik Olofsson 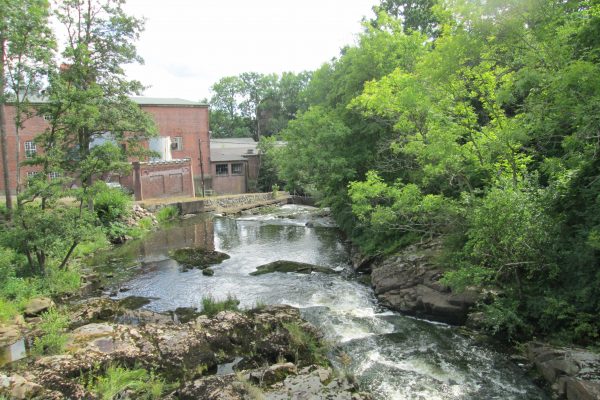 Downstream view from the dam showing the almost dried rapids when water is bypassed to the turbine. © Länsstyrelsen Skåne Ministry of the Environment in Estonia invites you: Dam Removal Seminar

Ministry of the Environment in Estonia invites you: Dam Removal Seminar