After 150 years blocking the Kent River, the 3-metre-high Bowston Weir was finally demolished this past June. This was the largest river barrier removal in the UK this year.

The Bowston Weir removal integrates a large and ambitious restoration project called Cumbria River Restoration programme. This programme started as a partnership between the Environment Agency, Natural England and three Cumbria Rivers Trusts. The three main rivers in Cumbria (the Kent, Eden and Derwent) were mapped and experts identified potential opportunities where river restoration works could bring benefits both, people and wildlife. This removal was funded by European Agricultural Fund for Rural Development. 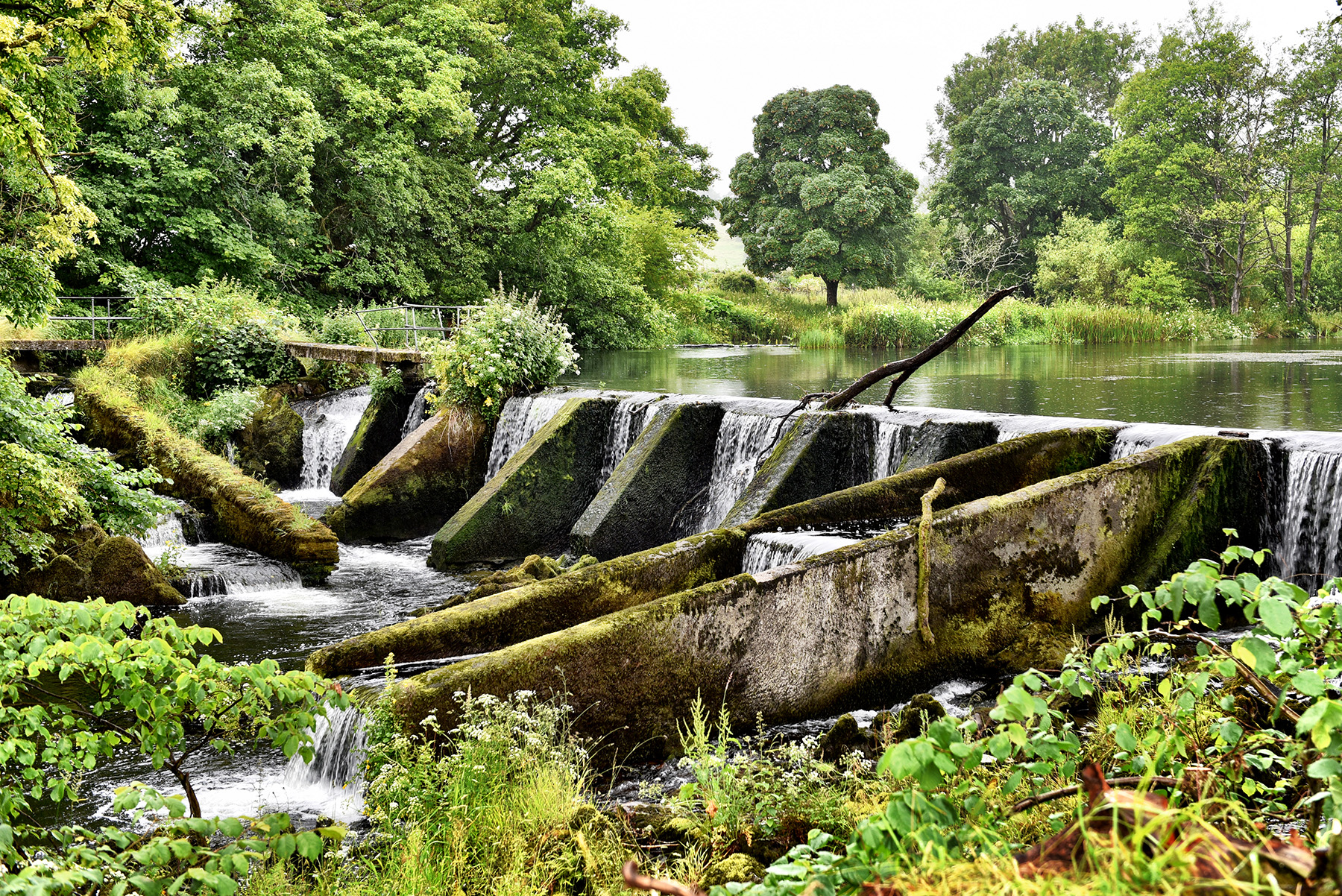 KEY POINTS which enabled this programme to make great progress, explained by Olly Southgate from the Environment Agency:

The removal of Bowston Weir was significatively important within this river restoration programme, and the good news was picked up by The Guardian.  DRE team member was able to meet in-person Jeremy Wade, who joined this special moment and made a short video to highlight the importance of this dam removal:

You can also watch the interview we made to Jeremy Wade on our #2 DRE Café during the start of the removal works!

If you wish to stay updated on this project, visit the South Cumbria Rivers Trust news page  HERE.