As part of the Natural Course project, Groundwork, along with the Environment Agency and other key partners, led the removal of the weir at Hall i’ th’ Wood on Eagley Brook in Bolton in October 2019.

The weir at Eagley Brook stood at 1.5m high and was made of a wooden framework. It was one of many failing physical modifications on the river which contributed negatively to the quality and ecological status of the river as defined by the EU Water Framework Directive.

Groundwork project managed the weir’s removal; liaising with key partners and instructing STEM Construction as specialists to remove the weir.

Following the project’s completion, two kilometres of the brook was opened up to fish, including Brown Trout who can now pass and reach their spawning grounds. 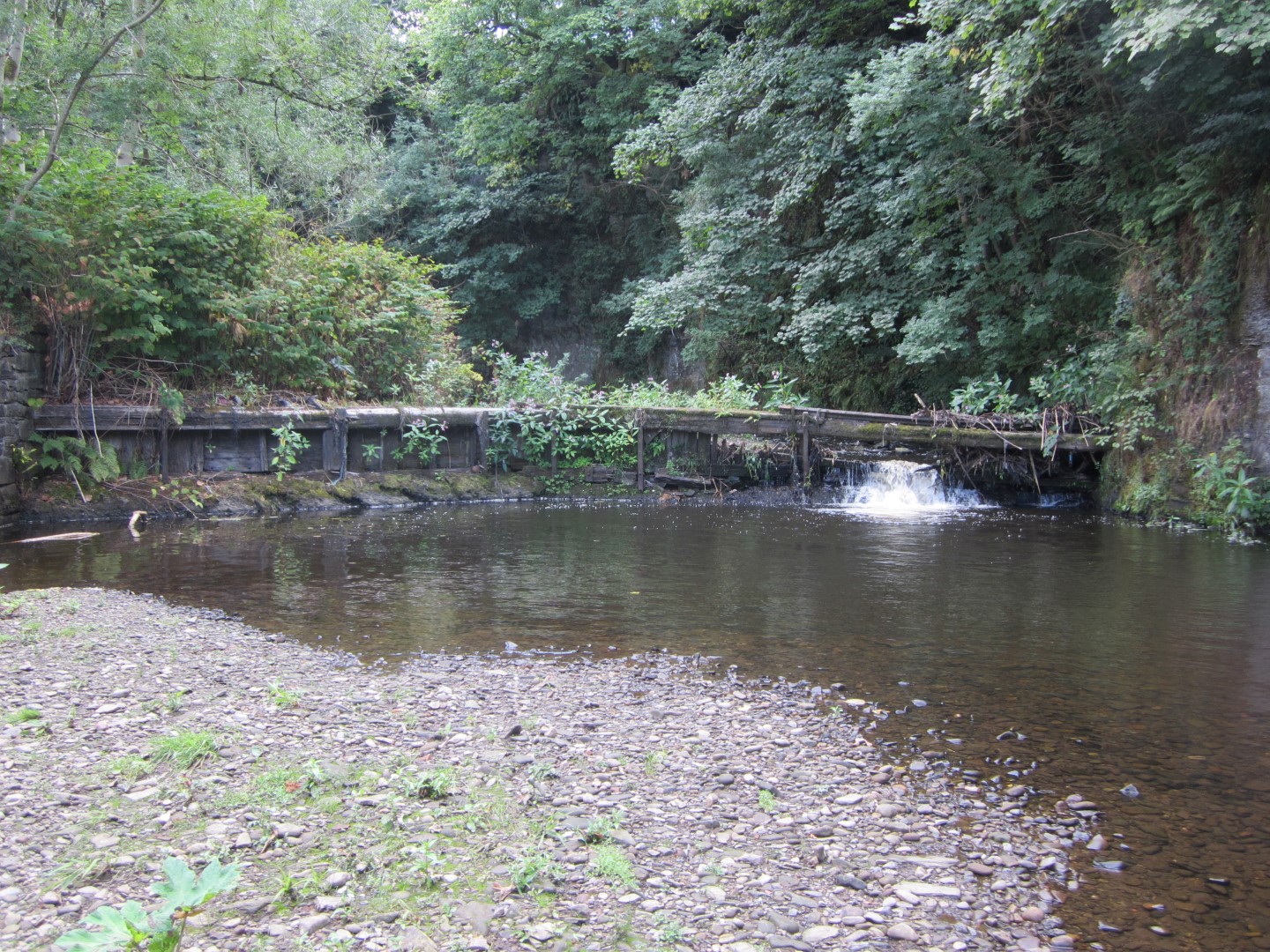 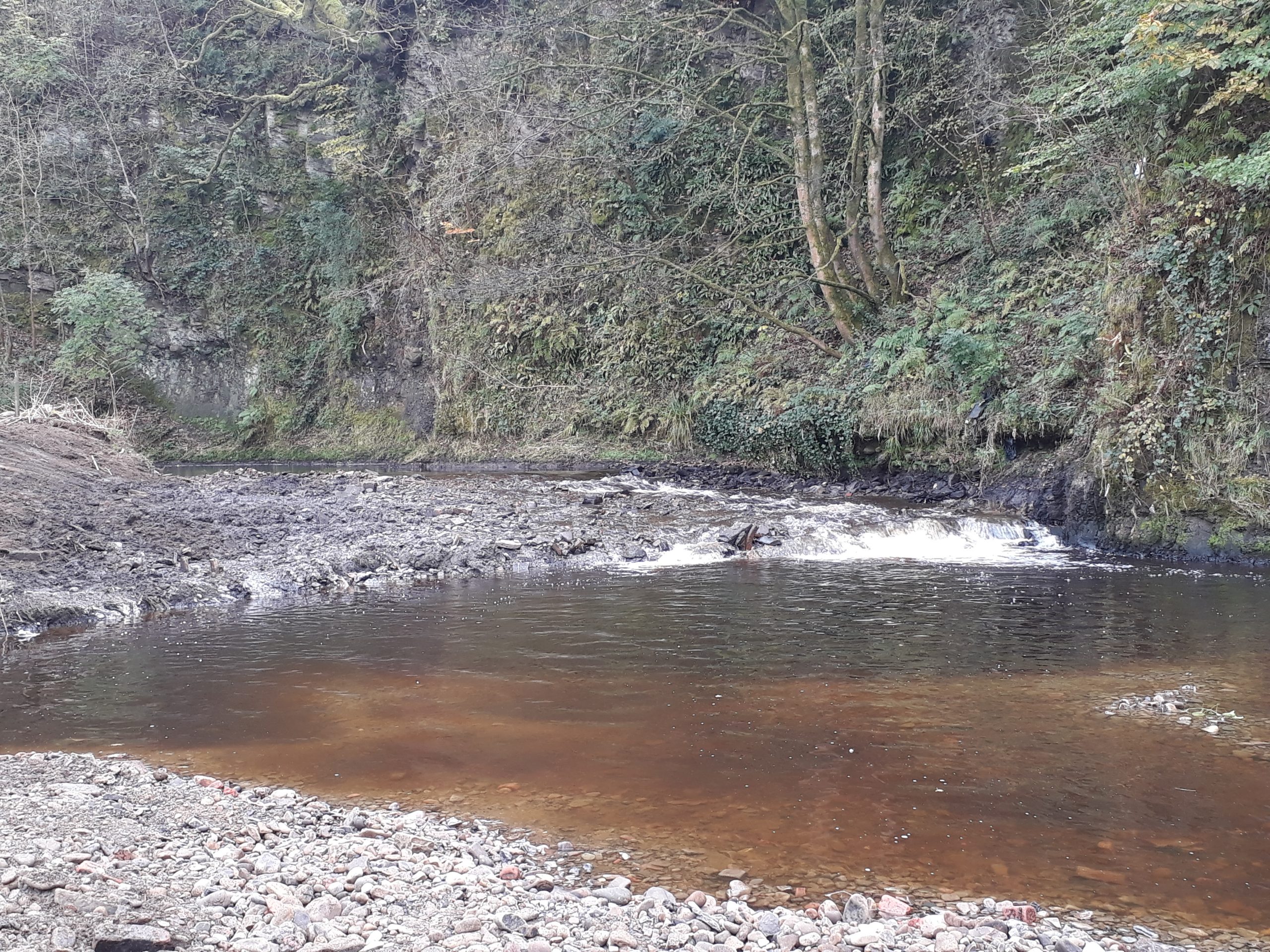 Immense opportunity for dam removal in the Duoro River basin

Immense opportunity for dam removal in the Duoro River basin