Thanks to all who participated in the World Fish Migration Crowdfunding Webinar on the 16th of May. Since then, WWF NL have reached nearly 2000 donations from 18 countries supporting not only the release of thousands of sturgeon in the Danube River this month but also for dam removal projects in the U.K. and Ukraine!

On May 16th, we hosted a webinar with our partner, WWF Netherlands, to crowdfund for three campaigns benefitting crucial freshwater systems in Europe! During the webinar and after, we received an outpour of financial support for the release of thousands of sturgeons in the Danube River, the destruction of a weir in a critical spawning stream in the Tyne catchment and also the removal of three barriers in the Carpathian region in Ukraine.

The sturgeon release is now fully funded and these living dinosaurs are being prepped for their new journey ahead in the Danube! The Chainley Burn Weir in the UK was also fully funded and plans are underway for the removal this autumn! We will keep you updated on both of these projects as they move forward.

Now, we are over one-third funded for the removal of three check dams in Ukraine—we have already raised over 10,000 Euros! We hope to reach the goal of 31,000 Euros to take out these three dams and clear the way for important migrant species like brown trout and Danube salmon. Which, in turn, are also important for resident brown bears! Can you help us reach our goal? Every donation counts and together we make the difference.

Thanks again to everyone who has already contributed! 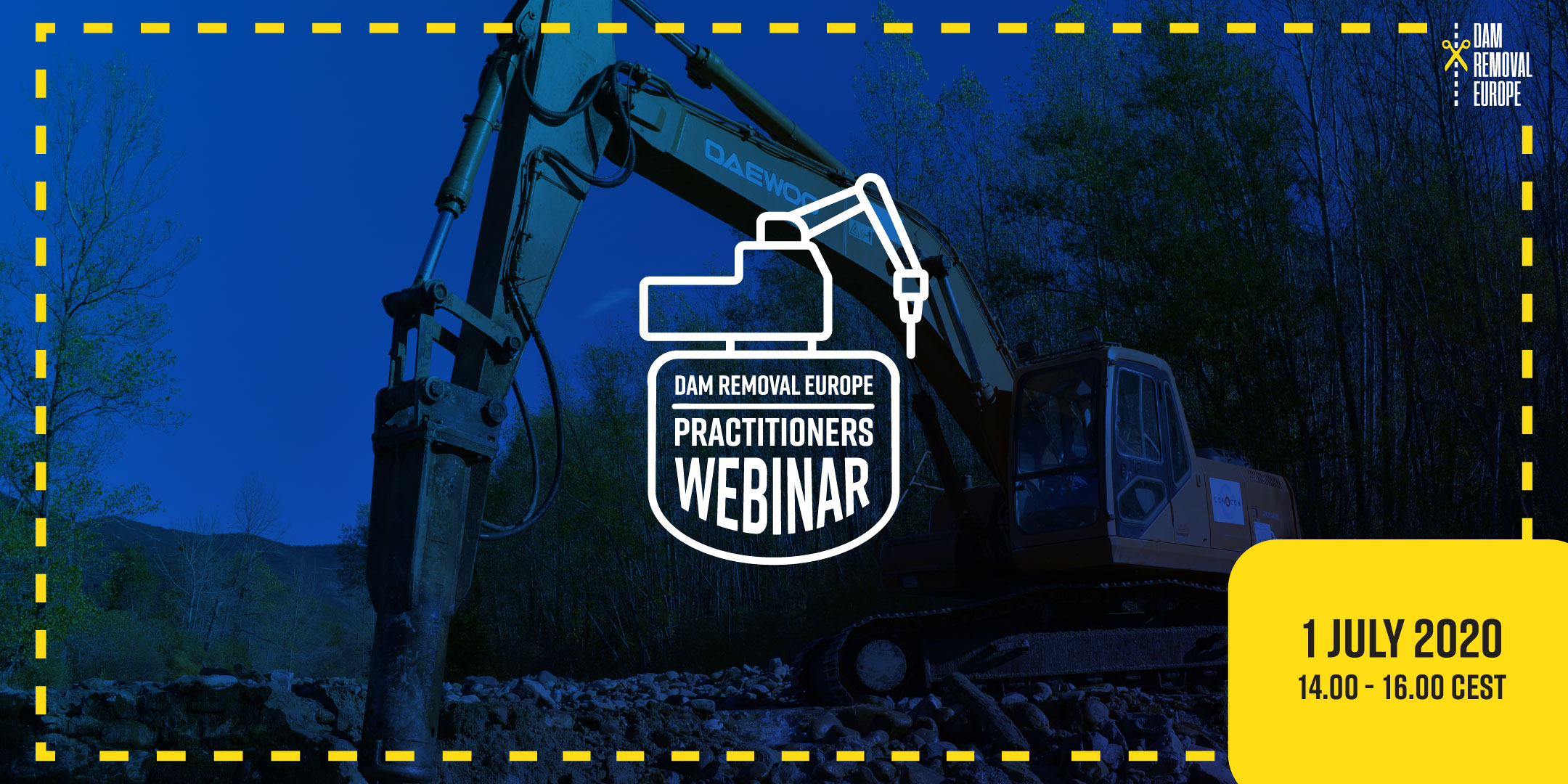