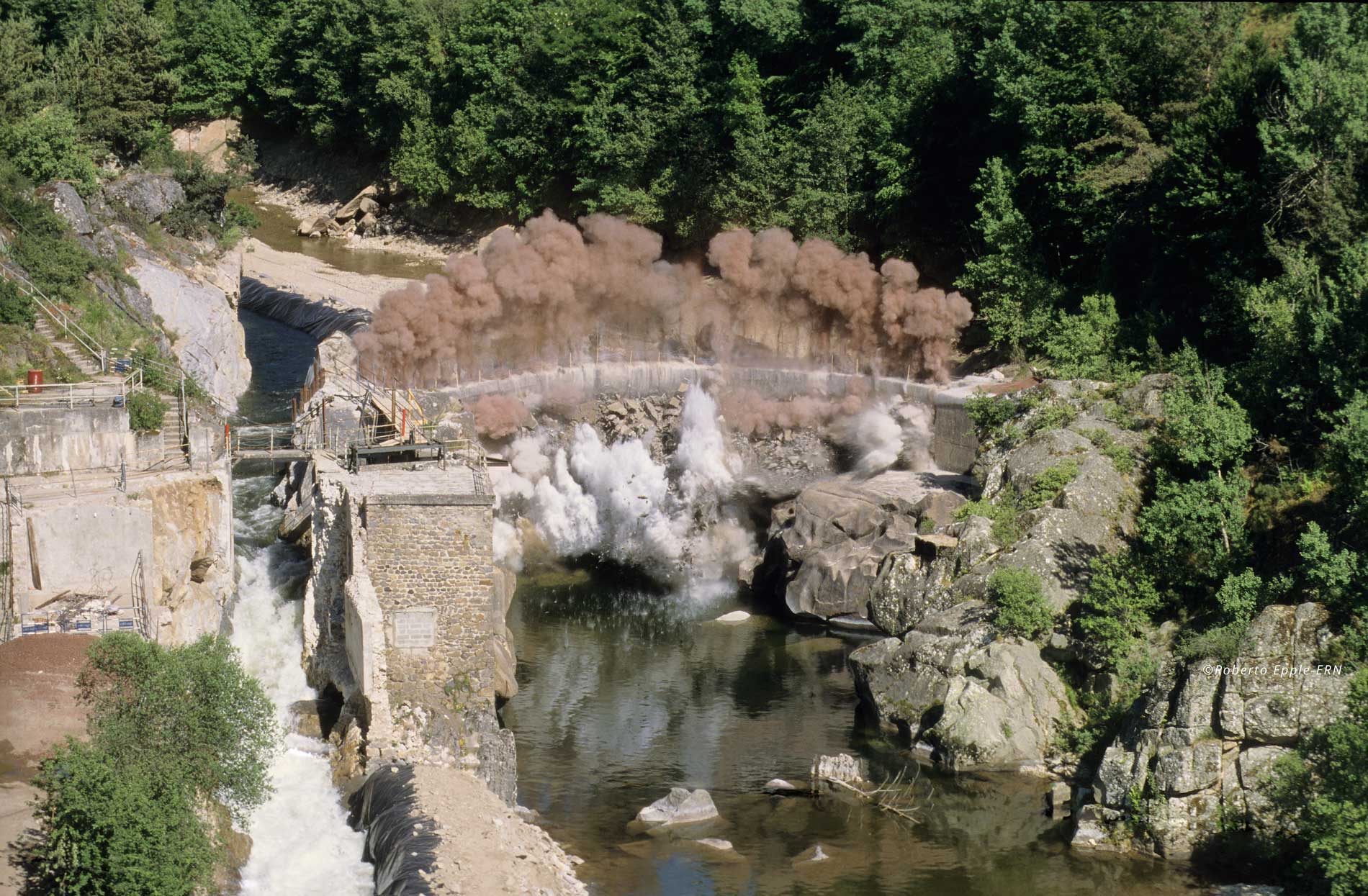 The construction of a dam in the village of Saint-Etienne du Vigan was authorised in 1895 to supply electricity to the town of Langogne (Lozère). Standing approximately 12 m high and with no fish pass for migratory fishes, the dam had sterilised the excellent Upper-Allier salmon spawning sites. At the time of construction, strong protests were uttered, in vain, by the rural people for whom the fishing supplied a considerable additional income.

The town of Langogne rebuilt the dam in concrete a few metres downstream from the first 1895 dam which had become partially ruined. Electricité de France (EDF) became the owner of this dam in 1950.

Under the implementation of the ” Plan Loire Grandeur Nature ” (the Natural Loire River Plan) which was adopted on January 3rd, 1994 by the French Government, the Prefect did not renew the authorisation for this dam when it expired on October 16th, 1994. The French Government requested EDF to remove the dam at their own expense to restore the free running flow, in conformity with the 1919 law.

The demolition operation was led under EDF’s contracting responsibility. The 1 million € (1998 = 7 million French Francs) project was covered mainly by EDF, helped by a contribution from the Loire-Brittany Water Agency.

The start of the demolition was delayed until a small flood occurred so as to reduce the risks of pollution during the storage draw-down operation. The removal was performed with explosives on June 24th, 1998.

The sediments at the bottom of the reservoir were of a very good quality (sands and gravel) and no pollution could be seen. The site has rapidly returned to a near-natural state and five spawning sites were found in the winter 1998-99 upstream of the former dam location. 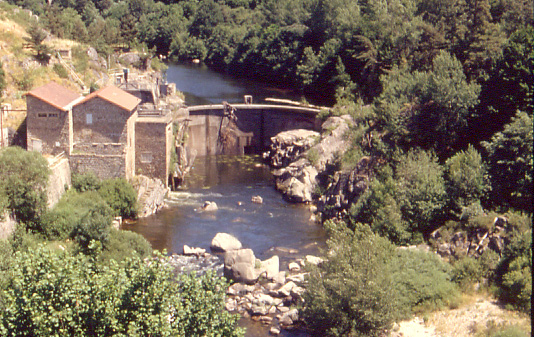 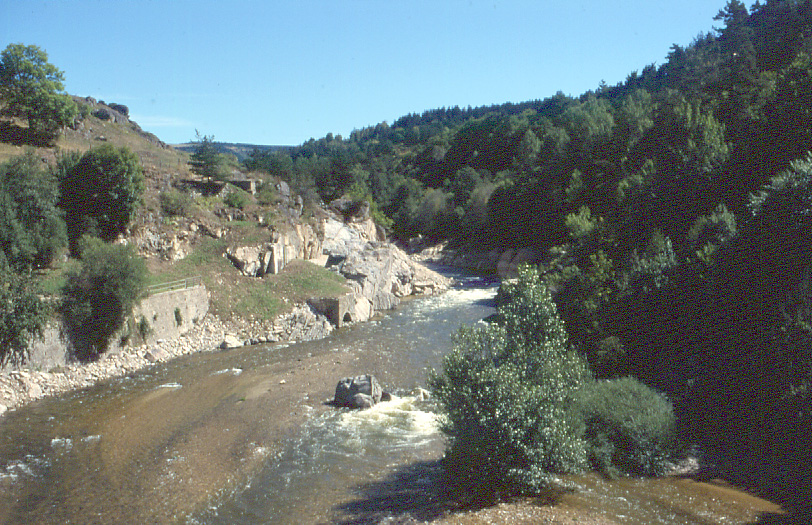