What is your main expertise?

Over a 40-year career I have been closely involved with fish migration matters in the UK, including specification of technical concepts for fish passes of various types, but increasingly for nature-like fish migration solutions (such as rock ramps) and full dam removal. Throughout the 1980s there was little progress in resolving connectivity constraints, however I was part of the movement that transformed this in the UK including the creation of the England and Wales fish passage Advisory Board and the project management and funding of multiple solutions to fish migration barriers.

Increasingly dam removal has been the favoured option, delivering positive outcomes not just for migrating fish, but for the natural functioning of our rivers. Dam removal is the only solution for the return of our rivers to their natural state.

During my final 10 years with Natural Resources Wales (NRW) I led on cooperation and collaboration with the Welsh rivers trust movement, Afonydd Cymru, including the cataloguing of all man-made river barriers in Welsh rivers and securing the early tranches of partnership funding for a journey to resolve them all. Since leaving NRW I have been working with Herman Wanningen & Pao Fernandez (WFMF) and others to explore opportunities to put my learning and expertise to good use to address the huge legacy of old, dis-used and damaging river barriers wherever they may be.

Can you mention some of the most interesting dam removals you have carried out?

There is a large legacy of barriers in our rivers, with few places having more than the rivers of South Wales where the industrial revolution was born. As industry diminished, fish populations recovered and the impact of the many thousands of barriers that had been constructed became all-too clear. Some barriers remain in use, and these and others often cannot be removed for a host of reasons. However many can, and it is on these where the spotlight of attention is now falling.

– Kentchurch Weir (River Wye catchment, Monmouthshire, UK)
This was the only significant barrier remaining in the River Monnow, a principal tributary of the internationally-renowned River Wye. Over the past century many others had collapsed in this high-energy river, or even been removed by explosives during a radical period of dam removal nearly 100 years ago. However this structure remained, obstructing access to most of the functional habitat for salmon and other species. It no longer served its original purpose to power an agricultural mill and was showing symptoms of inadequate maintenance. Therefore, with the support of the adjacent landowner, the preferred option of weir removal was progressed. 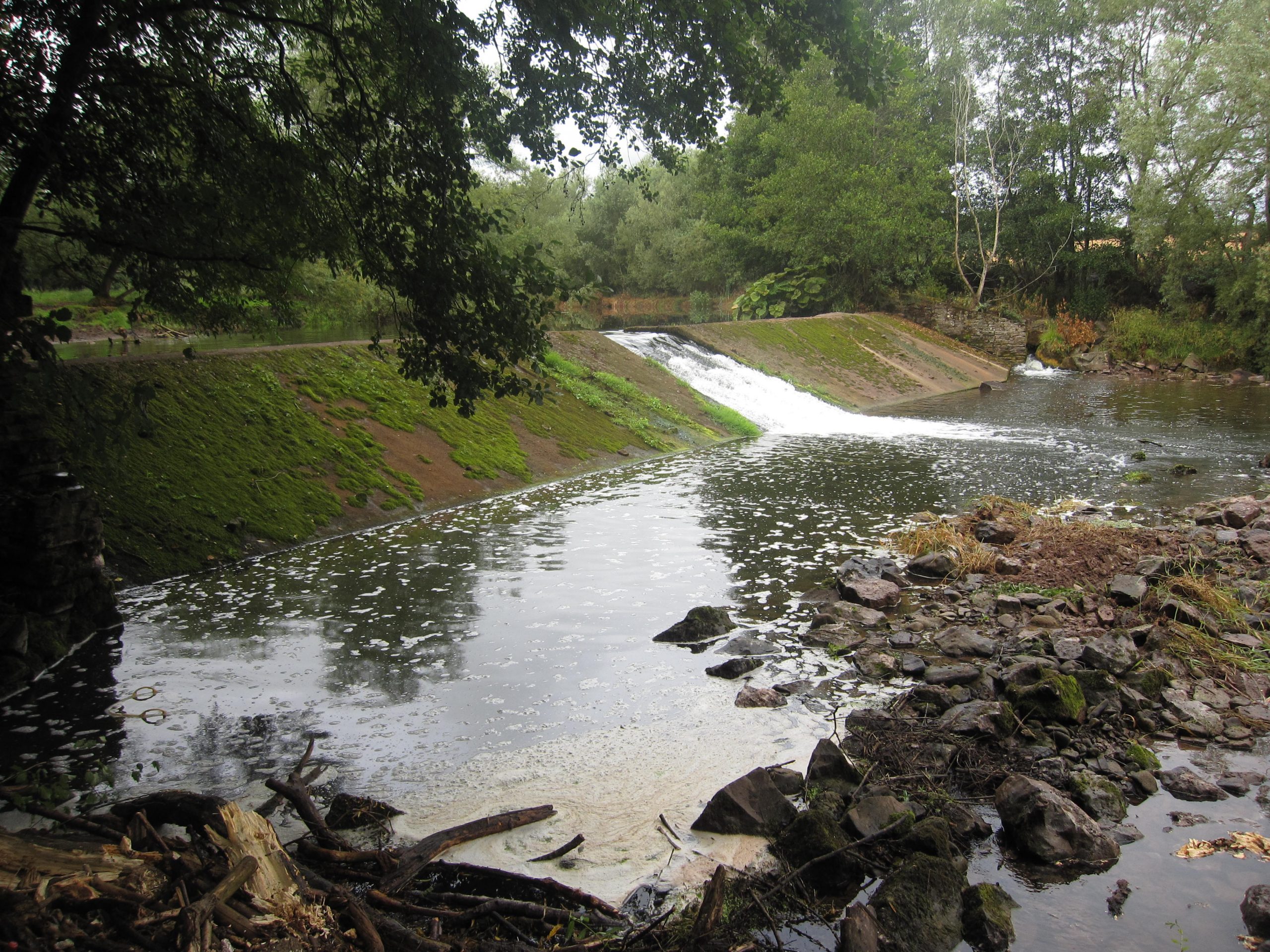 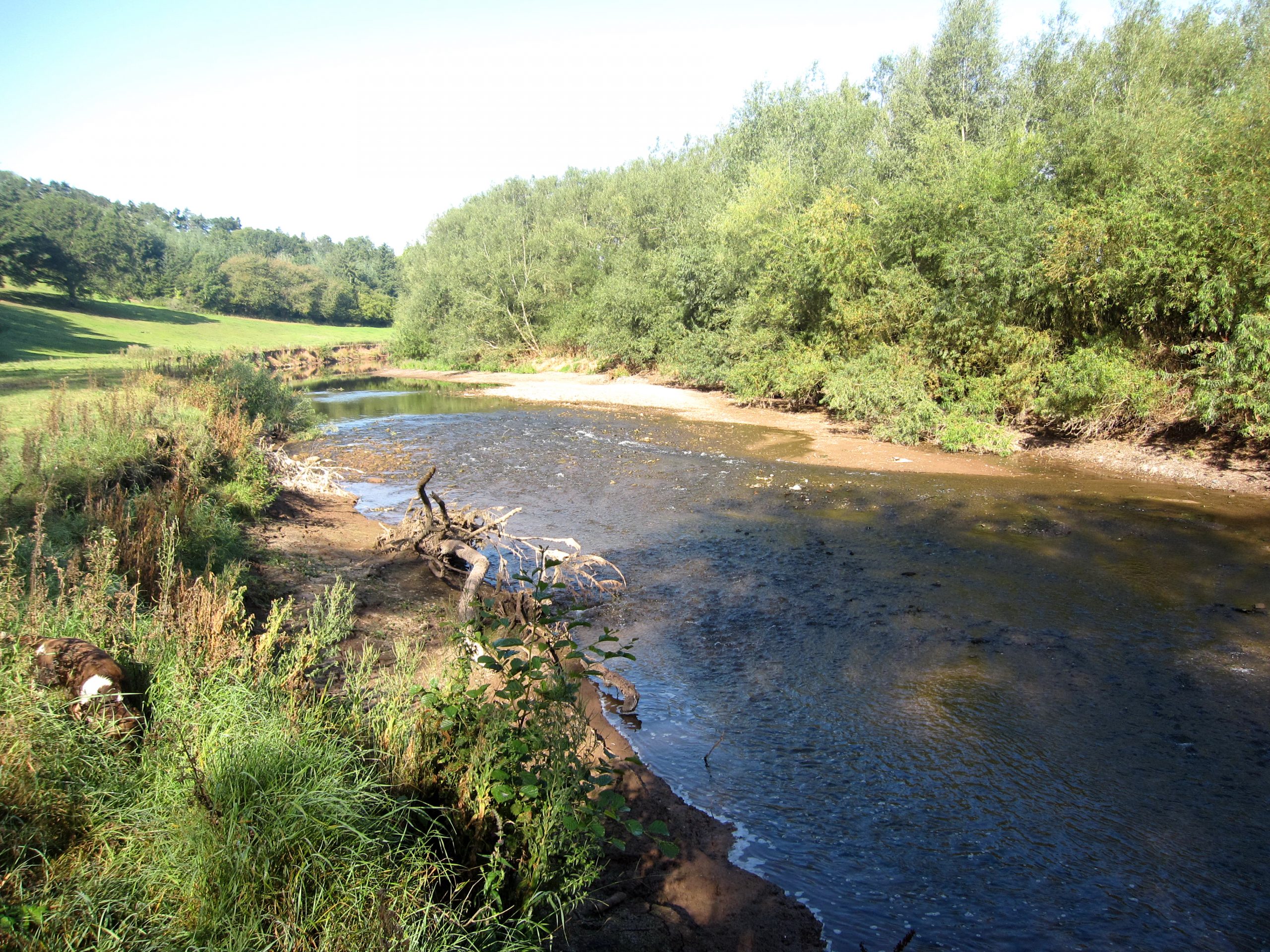 Kentchurch Weir before and after removal

– Merthyr Vale (River Taff, South Wales, UK) weir removal
This weir was one of the last on the River Taff, the river flowing through Cardiff – the capital city of Wales – with no provision for free fish migration. It’s industrial role had long-ended, but the decision to remove it was a difficult one due to its location and perceived risk of erosion and flood risk. Nevertheless consents were issued and the weir was removed to restore natural river functioning at this location.

What is your main achievement?
My main achievement and area of activity was the introduction of a strategic approach to resolve the river connectivity challenge in Wales. This involved close partnership working with important stakeholder groups – the rivers trust movement in Wales with 6 trusts covering the whole of the country and their coordinating parent body – Afonydd Cymru. Working together we have catalogued all habitat constraints on Welsh rivers and accelerated a programme to resolve these. This has resulted in more than 100 fish passage solutions, with dam removal being, increasingly and wherever possible, the favoured option.

What is the most proud moment in your career regarding removing dams and why?
My proudest moment so far was the removal of Kentchurch Weir. This was one of the first radical removal projects and at the time was the largest example of dam removal in the country. It showed what ambition and careful project management could achieve, and how quickly migratory fish could colonise the upstream reaches – newly-connected to the river catchment.

What is your take home message for upcoming project leader/managers in Europe?
An effective project requires good planning if all matters are to be addressed. This always takes longer than the actual removal of a dam! Partnership working is critical, and it can be surprising how many there may be. It is vital that all are engaged and contribute their own expertise and energy to achieve shared ambition.

Anything else you would like to share?
Experience has shown how what may appear to be simple can be complex: hydromorpholgy and flood risk are critical matters, alongside matters relating to archaeology and heritage. All these matters need to be considered carefully, in addition to environmental outcomes, if a removal project is to gain full support. 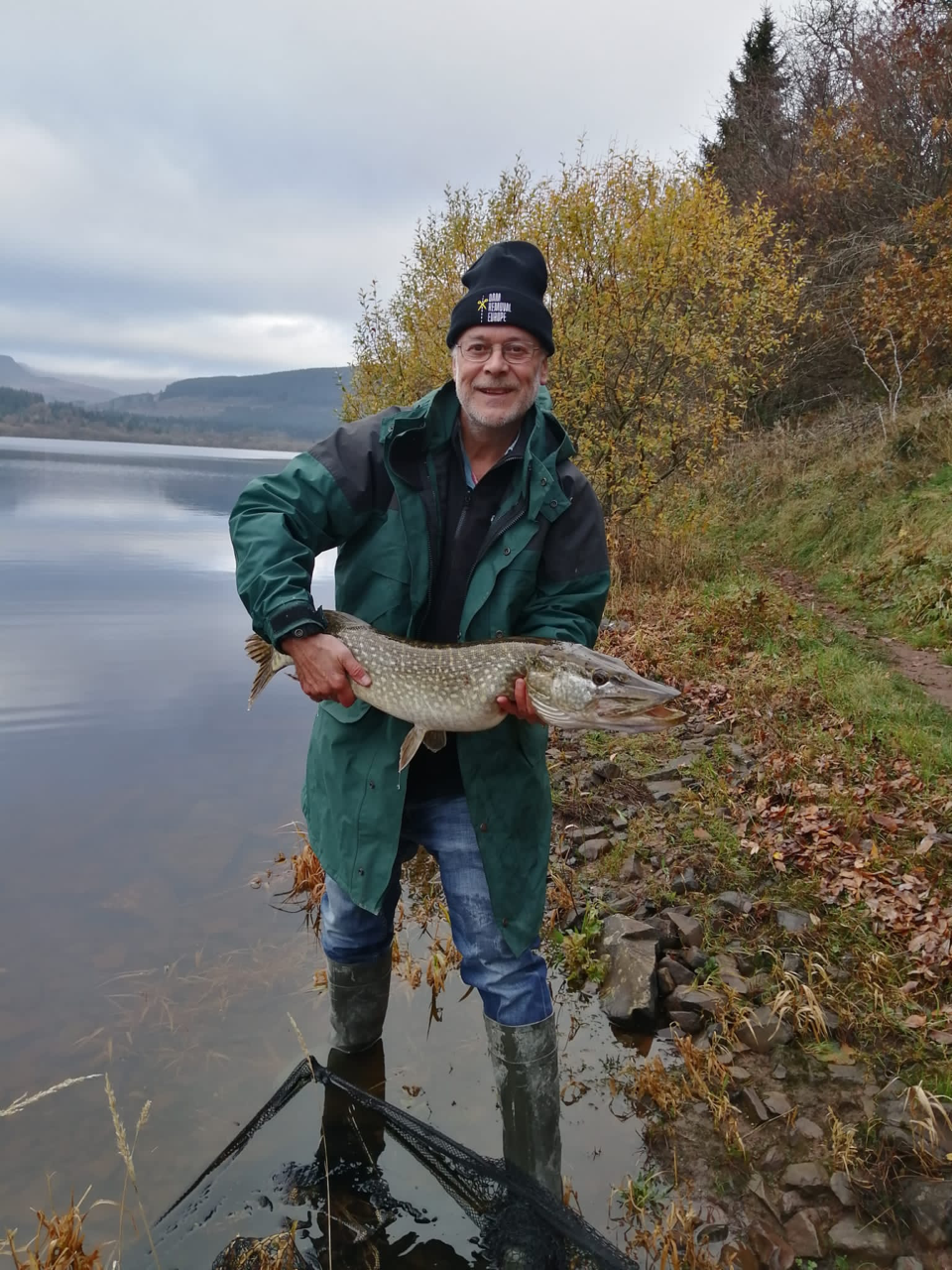