Norfolk Rivers Trust is a small conservation charity with the aim to restore and create river and wetland habitat for people and wildlife. They have no central or core funding so rely on grants and Water Framework Directive funding to deliver projects. They work with local communities and schools to educate and engage them with their natural surroundings. This project was funded by the Environment Agency because the river was failing WFD for fish. Electrofishing surveys showed 9 species below the weir and only 4 species upstream of the weir. It was an old structure from a redundant brush factory and it was affecting not only fish migration but also natural hydrology, river morphology and invertebrate communities. It’s important to reduce pressure on our wildlife as much as possible; drought, flooding and pollution are always threatening our native species and if we can create better habitat they have more chance of surviving.

Ursula Juta, NRT Education and Catchment Officer led the project. She has a background in Ecology and outdoor education. Ursula conducted the fish surveys and water vole surveys prior to works starting, and has also surveyed the area for native and invasive crayfish.

The weir removal did a lot more than expected. It reduced flooding in the field opposite and also created bankside habitat for water voles, which have since been spotted in the river. They have also had little egrets and kingfishers in the area. The local community have written kind letters of support and expressed their thanks to Norfolk Rivers Trust for making it a nice place to visit and paddle their feet in.

You can read more here https://norfolkriverstrust.org/tiffey-weir-removal-aiding-fish-migration-along-the-river/

Thanks, Norfolk Rivers Trust, for the information, pictures and great work! We cannot wait to hear about future projects and results. 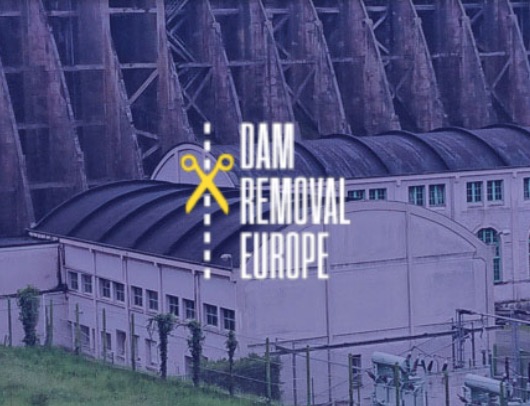