Slovakia has removed a dam through crowdfunding

River Hučava, a name that evokes the sound of falling water, springs from the caldera of Poľana volcanic mountain at a latitude of 1330 m and flows for 38 km before intersecting with River Zolná. Poľana is situated in Central Slovakia within the Poľana Protected Landscape Area (designated in 1981). It is a Site of Community Interest and Special Protected Area under the NATURA 2000 Network (Figure 1), and it has also been included in the UNESCO list of Biosphere Reserves since 1990. 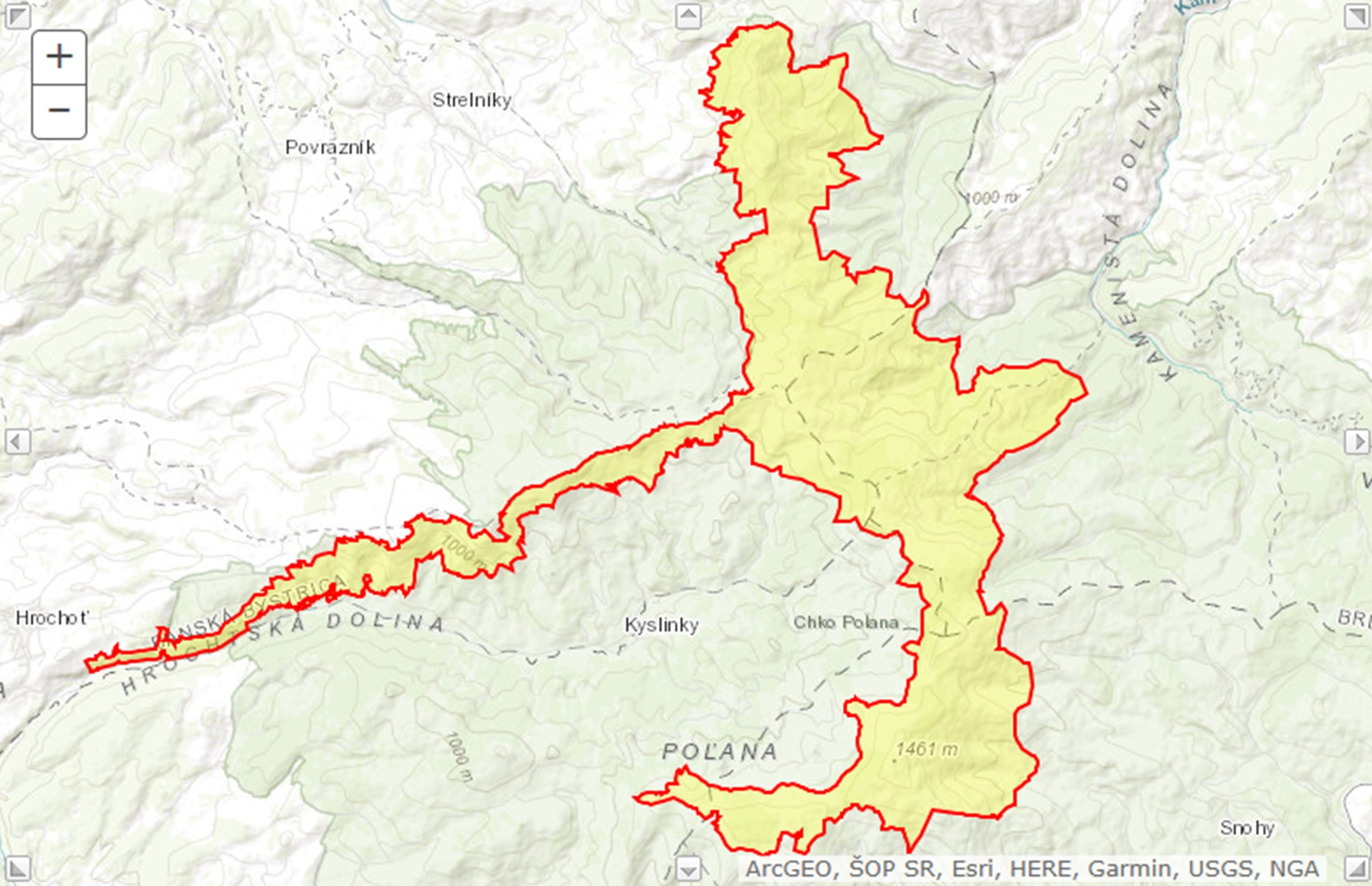 Several fish species inhabit River Hučava, including the Brown trout (Salmo trutta), the Alpine bullhead (Cottus poecilopus), and the Stone loach (Barbatula barbatula). Mediterranean barbel (Barbus meridionalis), a species of Community interest listed in the Habitats Directive, has also been found in the river. The Noble crayfish (Astacus astacus), which is included in the IUCN Red list and flagged as “vulnerable”, the Eurasian otter (Lutra lutra), the Common kingfisher (Alcedo atthis), and the Black stork (Ciconia nigra) can also be found in the area.

River Hučava has been modified throughout the years. Specifically, its watercourse has been straightened and deepened leading to the disappearance of its original meanders, and its banks were built up to protect the buildings in the surrounding area. In addition, two barriers were constructed along the river corridor, 2 km apart, near Očová village. The largest of these barriers (latitude: 48.5944564, longitude: 19.2791597) was a 1.9 m high, and 10 m wide weir made of reinforced concrete (Figure 2). It was initially built in the 1960s for irrigation purposes but remained abandoned for several years. 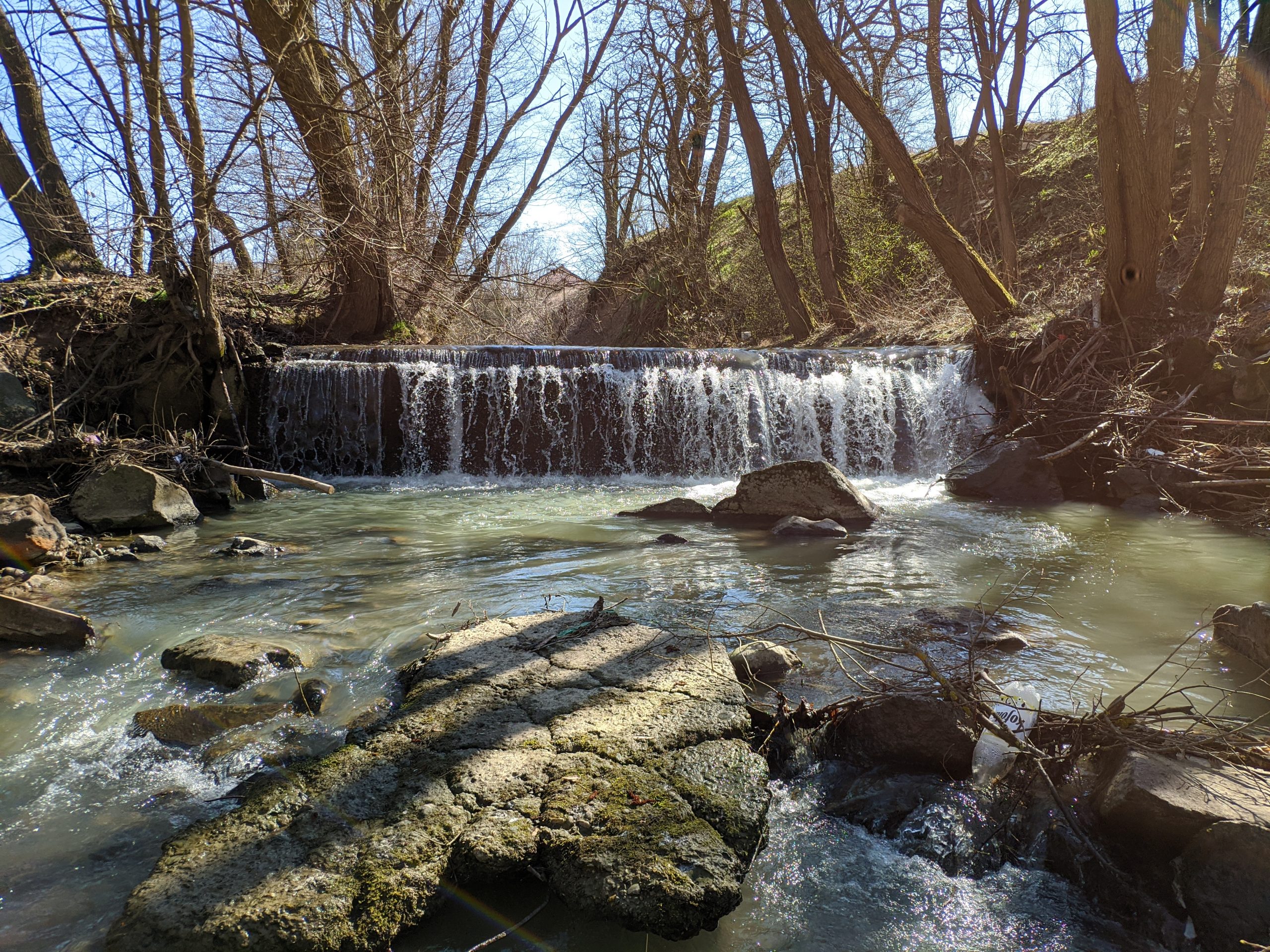 Figure 2. The weir at River Hučava prior to the removal (photo by Miroslav Očadlík)

In June 2021, the largest of the two barriers causing the fragmentation of River Hučava was removed (Figures 3-4). The removal was executed to restore river connectivity, enhance fish populations, and improve water quality, since this weir was an unsurpassable obstacle to migratory fish and a blockage to the natural transportation and deposition of sediment. 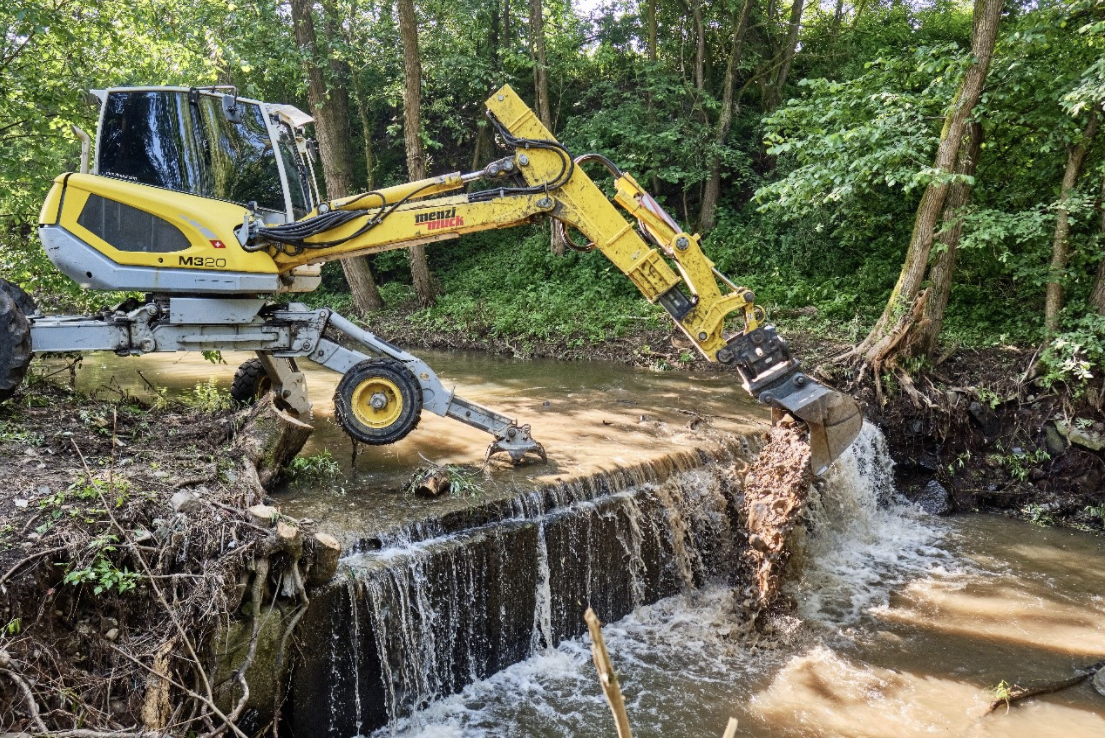 Figure 3. The weir at River Hučava in June 2021 during removal operations (photo by Rob Kleinjans)

Figure 4. The weir at River Hučava in June 2021 during removal operations (photo by Rob Kleinjans)

The total cost of this project was 12.000 euro (10.000 for the removal process and 2.000 for the communication campaign) which were raised thanks to a crowdfunding action through WWF’s FreeTheRiverToday.com platform during December 2020 and January 2021.

The project was executed by WWF Slovakia in cooperation with the Slovak Water Management Enterprise and the State Nature Conservancy of the Slovak Republic. To further restore the connectivity of River Hučava, a fish pass is planned to be constructed at the second barrier in the following years.

“Removal of dams which are old and useless is the best way of freeing a river. It improves its ecological status and biodiversity, restores the function of the river landscape, including water retention, and thus contributes to the mitigation of climate crisis. Hučava dam removal is just a beginning. Together with other partners, we already finalize an evaluation of other river barriers suitable for removal.”– Miroslava Plassmann, CEO of WWF Slovakia.

The removal of this barrier reconnected 25 km in total, 2 km upstream and 23 km downstream. The expected ecological and community benefits of this restoration project include the improvement of the status of fish populations, of the hydromorphology of the river, and of the water quality.

“The barrier on the Hučava River which was removed with the support of public funding and in cooperation with the Slovak Water Management Enterprise was the largest barrier on the river located just below the village of Očová. The barrier made it impossible for aquatic life to pass freely and created an obstacle for the natural flow of sediments and organic matter. The river up and downstream of Očová can create meanders, has enough space to safely overflow, creates wide gravel benches and reaches depths important for life of various species and water organisms.” – Miroslav Očadlík, Freshwater Manager at WWF Slovakia.

Following the weir removal, ichthyological monitoring has been implemented, and the positive impact of the restored river connectivity on many species is already apparent. More specifically, both long-distance (Barbus meridionalis, Salmo trutta) and short-distance migratory fish (Phoxinus phoxinus, Alburnoides bipunctatus) have been spotted passing through the site where the weir used to be located. Additionally, the barrier removal enabled the feeding migration of non-migratory fish species, like Chub (Squalius cephalus), Gudgeon (Gobio gobio) and Barbatula barbatula and of the decapod Astacus astacus. The ecological status of River Hučava has also been improved, while sediment transportation and deposition downstream have been restored.