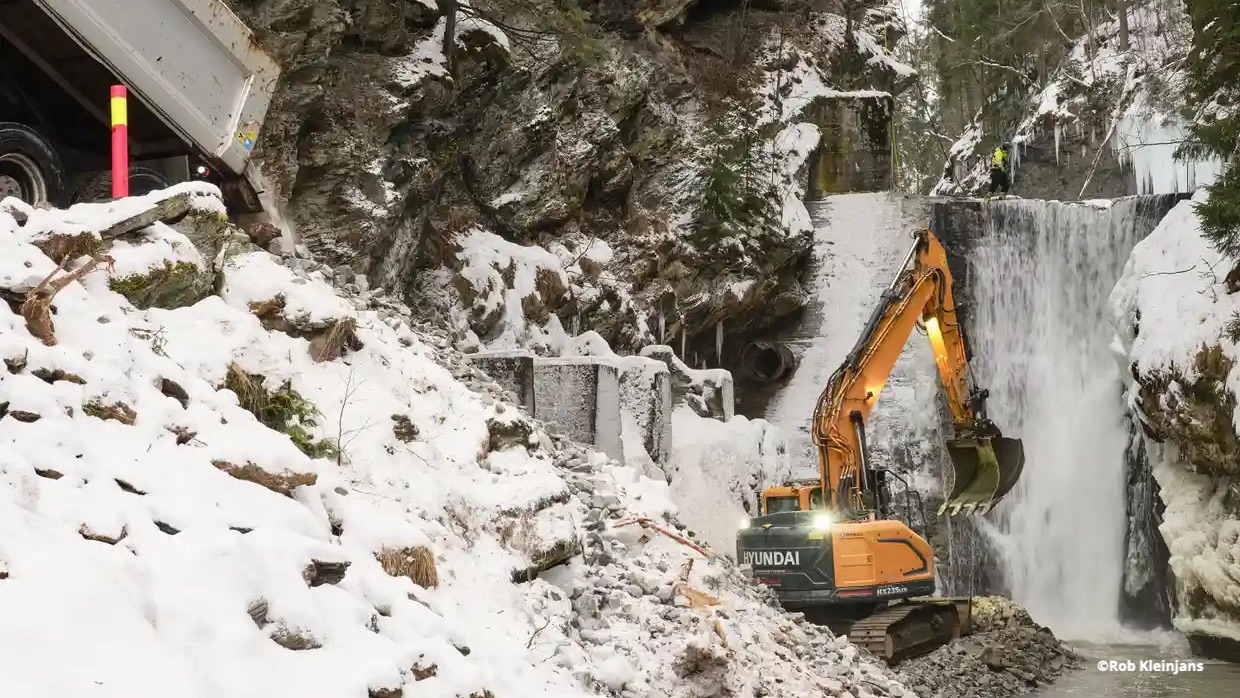 Migratory fish in Norway have something to celebrate this week, as a century-old dam was blown up with dynamite!

This removal will help fish in the area reach their breeding grounds and thrive once again. Until now, the fish in this river have only been able to live and spawn in the lower 950 meters before the dam. Soon, they will be free to swim 10km upriver.

Thanks to a five year campaign by Tore Solbakken and the 120 members of the Norwegian angling club Gudbrandsdal Sportsfiskeforening, the government agreed to foot the bill of 3.4m kroner (€241,000) to remove the dam. The seven meter high barrier was built in 1916 in the town of Fåvang, in Innlandet, east Norway. It has not been in use for over 50 years. 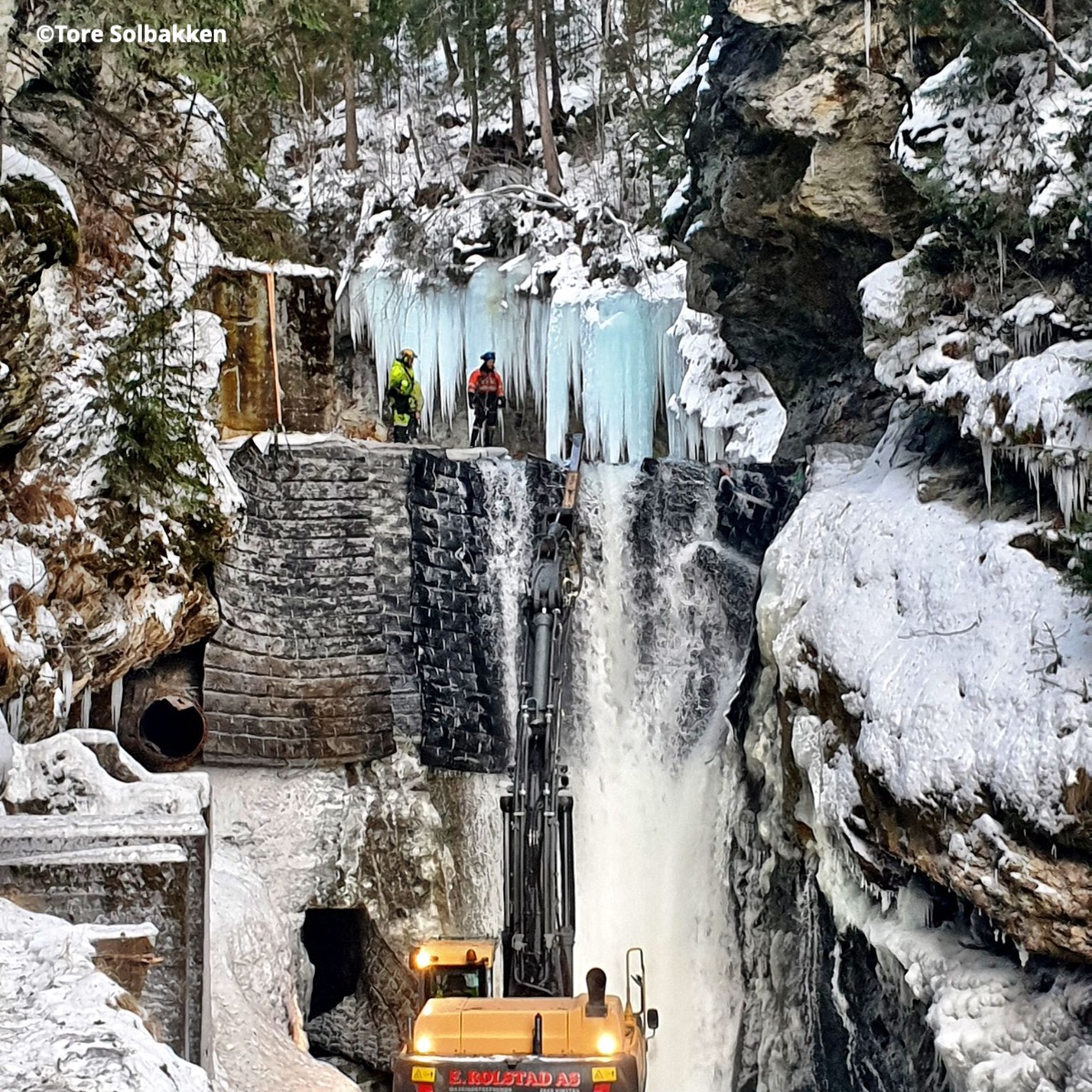 Last Wednesday, a small team drilled five holes deep into the dam then packed 20kg of dynamite into each one. Blowing up dams is unusual in Europe but was judged to be the safest method in this case. “As planned, the dam cracked in the middle and top,” said Solbakken. “The next step is to use the excavator. It’s a massive dam and it will take days to remove it all. There’s still plenty of work to do.”

This removal is an exciting step for Norway, and the European dam removal movement as a whole. With over 1.2 million instream barriers in Europe, there is still a lot of work to do, but dam busters around the continent are rolling up their sleeves and making it happen!

Check out the dam explosion footage on this Norwegian news website. The Guardian also covered this explosive story. Click here to read more.