For the last 4 years citizens have been tracking riverine barriers in Europe through the AMBER Barrier Tracker¹ app. More than 2800 people have recorded more than 10500 barriers in 40 European countries (Figure 1). This information can potentially pinpoint obsolete barriers whose removal would be most beneficial and be used to make well-informed river management decisions relative to barrier removal prioritization. These data can also be used to improve the accuracy of existing national inventories of riverine barriers or as a steppingstone to create new ones. 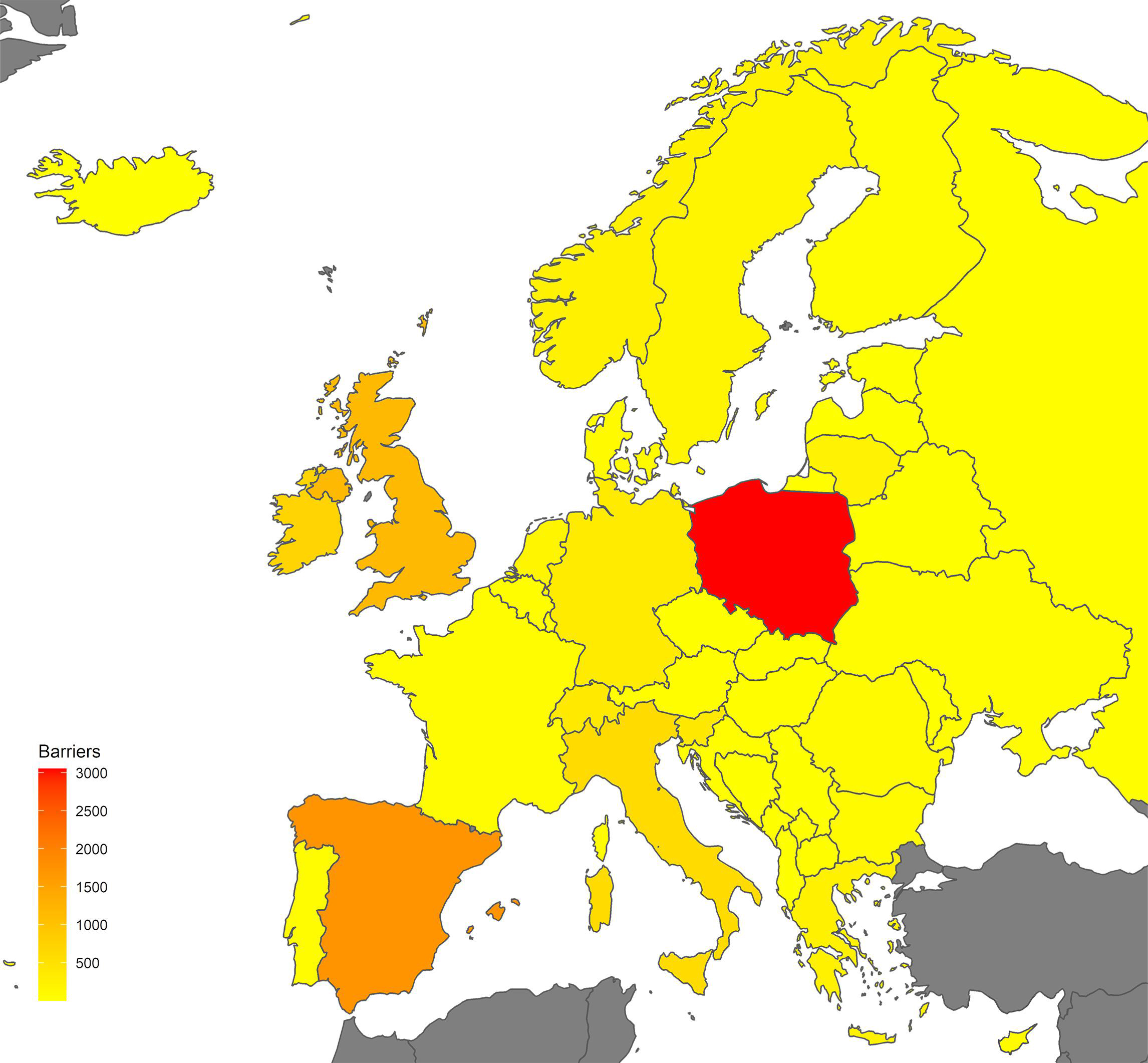 Figure 1. Map of European countries with riverine barriers recorded through the Barrier Tracker app till mid-July 2022. Color gradient refers to the number of barriers

Last summer, Dam Removal Europe (DRE) launched a promotional campaign of the app which was focused mainly on 18 countries where the app performance was limited, and barrier under-reporting was significant. The campaign resulted in the recording of 300 new barriers in 12 of those countries (Figure 2). In total the campaign contributed to the registration of ~250 new users and the recording of ~600 new barriers. The promotion of the app should continue as well as the efforts to establish the app as a valuable restoration tool for water management authorities. 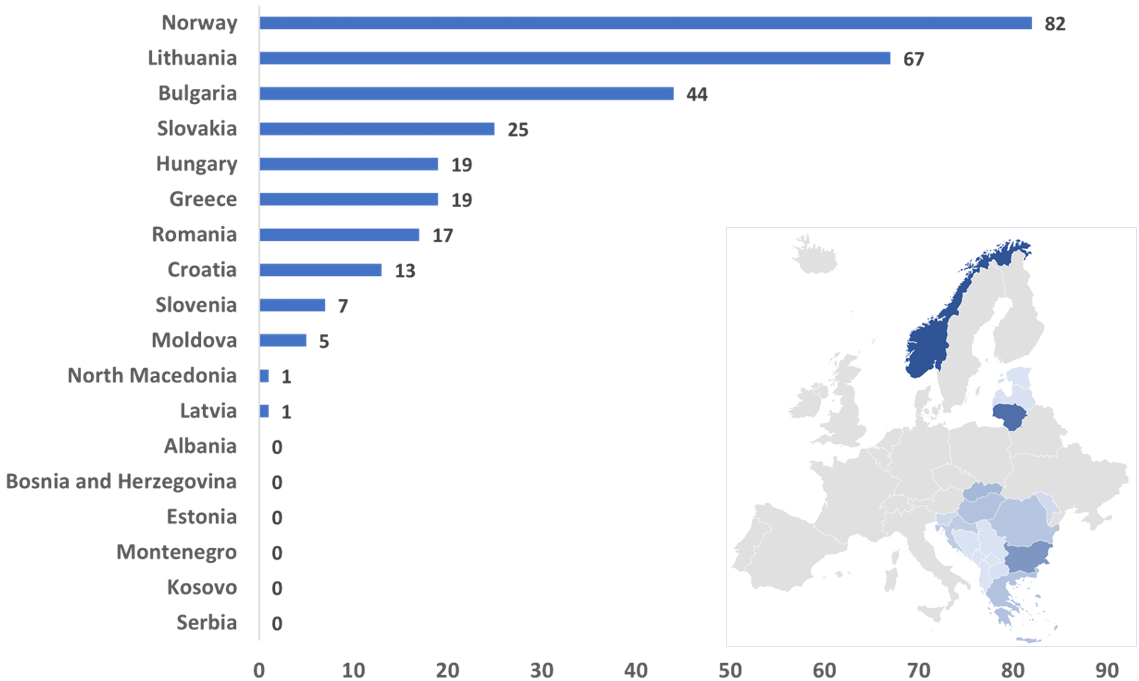 Figure 2. Number of new records in the countries that the DRE campaign was focused on, from mid-July till early-November 2022. Color gradient on the map refers to the number of new barrier records, where darker shades indicate larger numbers

For more details on the Barrier Tracker app, its performance, and its growing popularity, as well as on the results of the DRE promotional summer campaign, please refer to our Barrier Tracker Report 2022.

Link to the report

Dam Removal Europe coalition and World Fish Migration Foundation wish to express their gratitude to everyone who provided valuable information/data/photos on riverine barriers and to Swansea University, European Anglers Alliance, and everyone else that contributed to the promotion of the AMBER Barrier Tracker app. 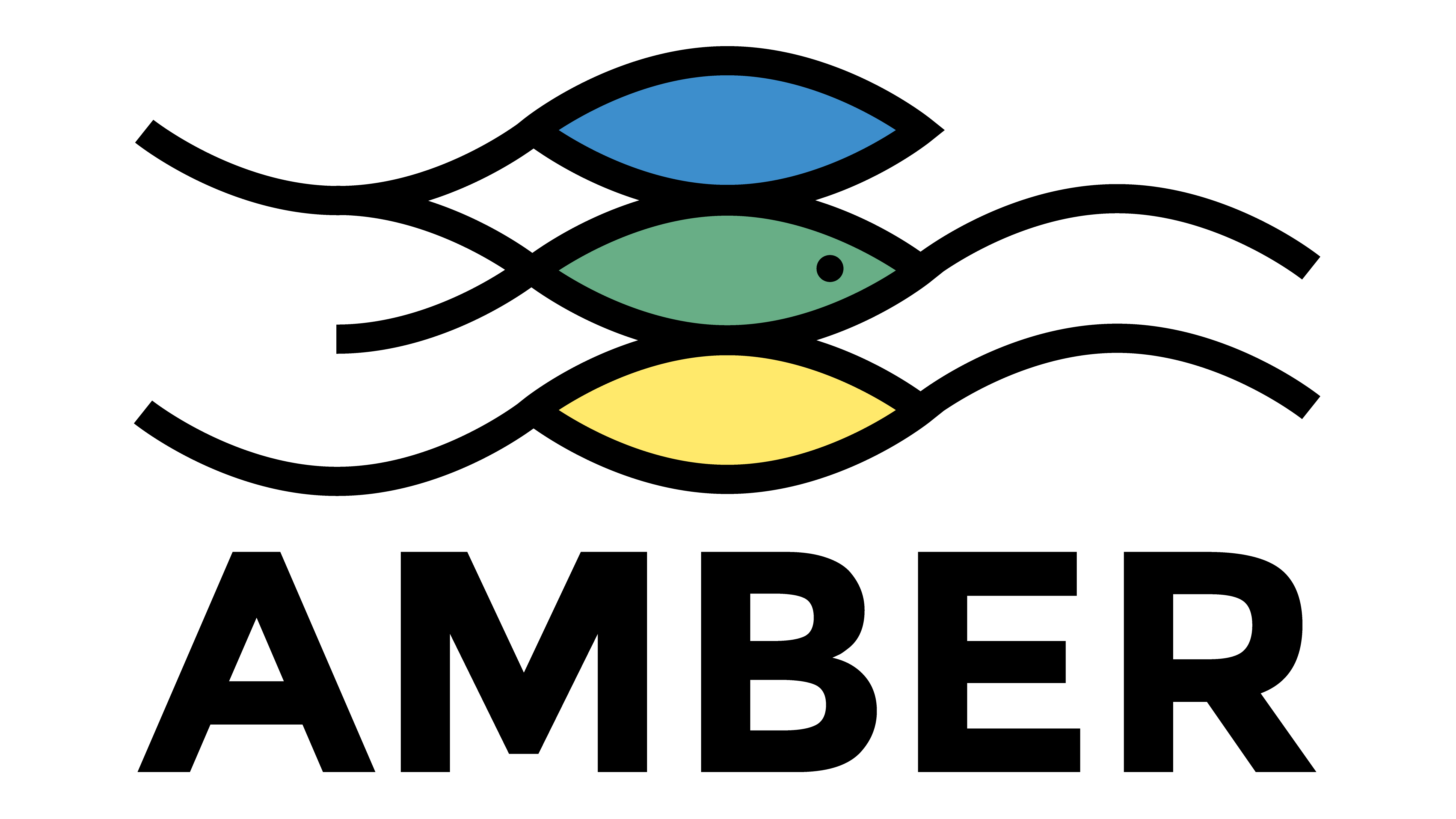 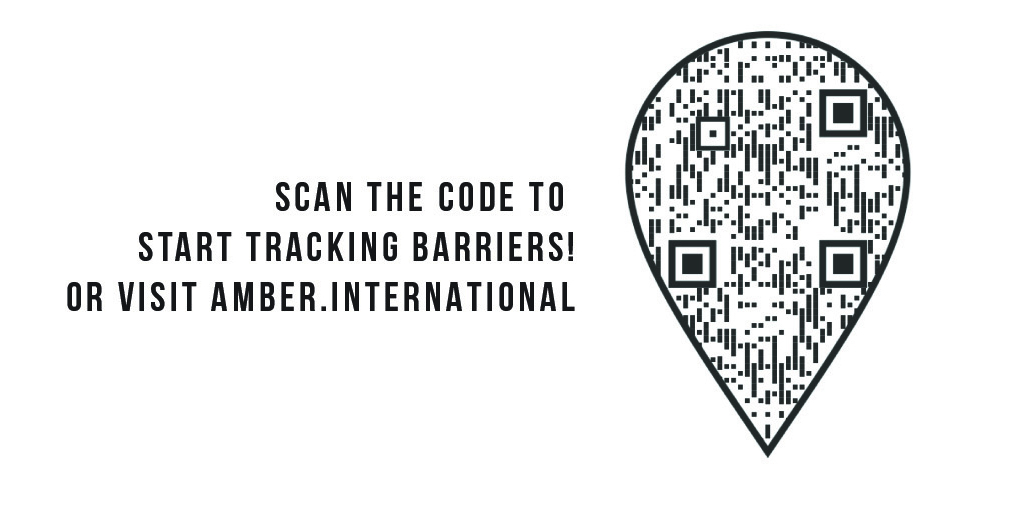