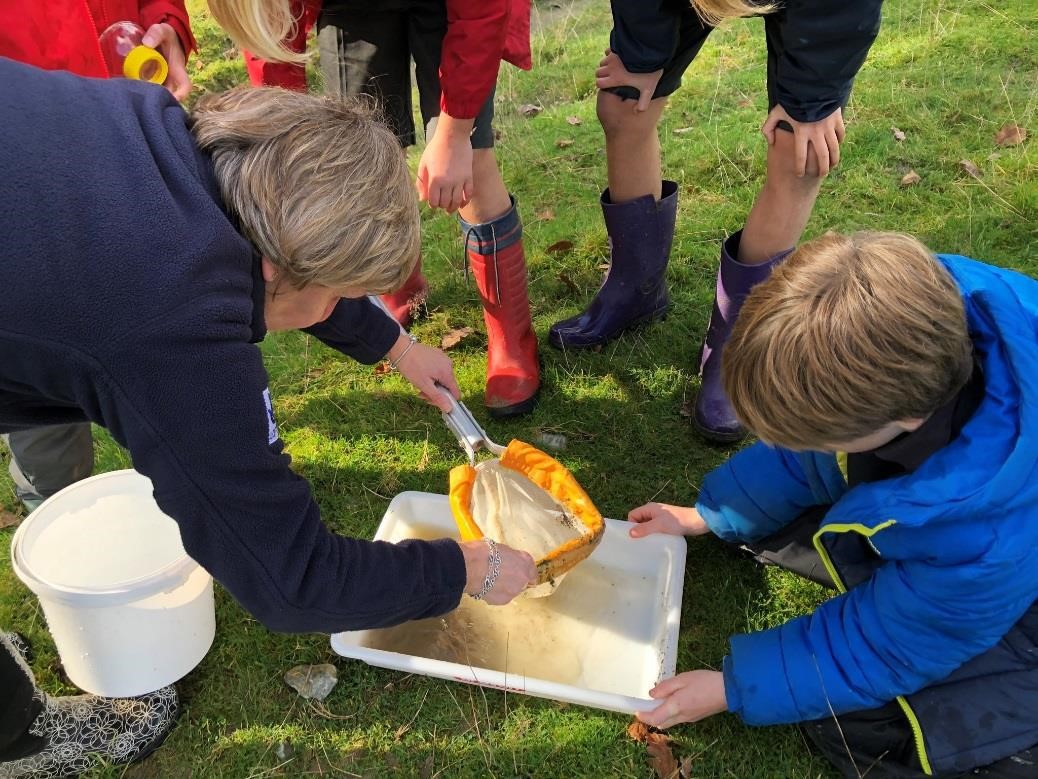 At the beginning of 2019 a culvert of approximately 280 metres in length was removed by South Cumbria Rivers Trust in Crosthwaite, Cumbria. This project was the first in the UK to use funding from a European crowdfunding appeal led by WWF Netherlands and Dam Removal Europe.

The culvert previously made 280m of the beck inaccessible to fish, aquatic invertebrates and plants and riparian species. The newly opened habitat is now accessible to wildlife and has been colonised by a wide range of species including a thriving invertebrate community.

Additionally, the beck is now being used by the local school as an educational resource. The South Cumbria Rivers Trust team organised a monitoring and minibeast day on the newly opened beck with students from Crosthwaite School in October 2019. The students were shown through the process of monitoring invertebrates in the beck and had a go themselves. The mini-beasts proved to be a hit! We then worked with the students to identify the families found and educated them on the importance of wildlife and freshwater food chains. It is hoped that these events can be repeated in the summer and that the school students can continue to monitor the beck and wildlife present.

The diversity and abundances of freshwater invertebrates found was astounding! The newly uncovered beck has been colonised very quickly and we hope to continue monitoring to check on the community that now calls the beck home. 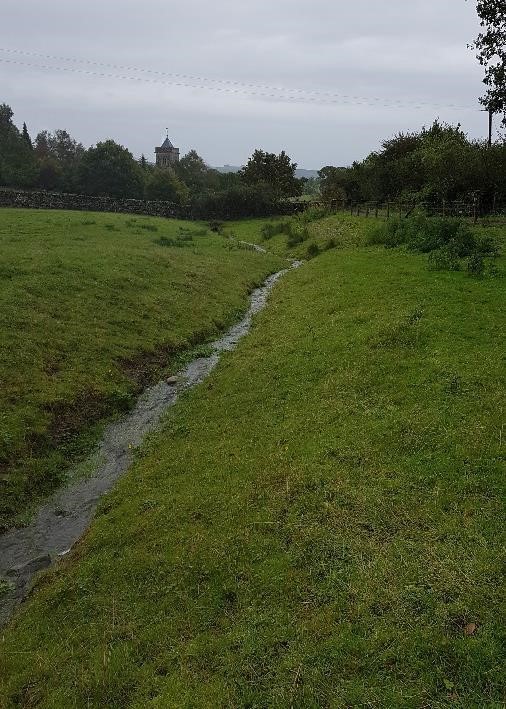 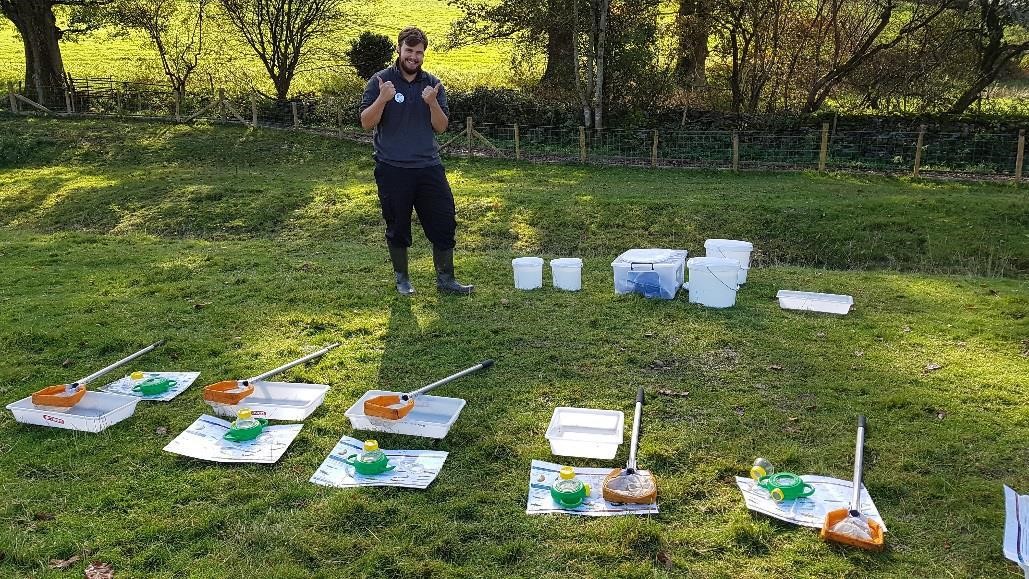 All set up and ready for monitoring with Crosthwaite School (Photo credit: SCRT). ‘About 1% of UK’s rivers are free-flowing’

‘About 1% of UK’s rivers are free-flowing’